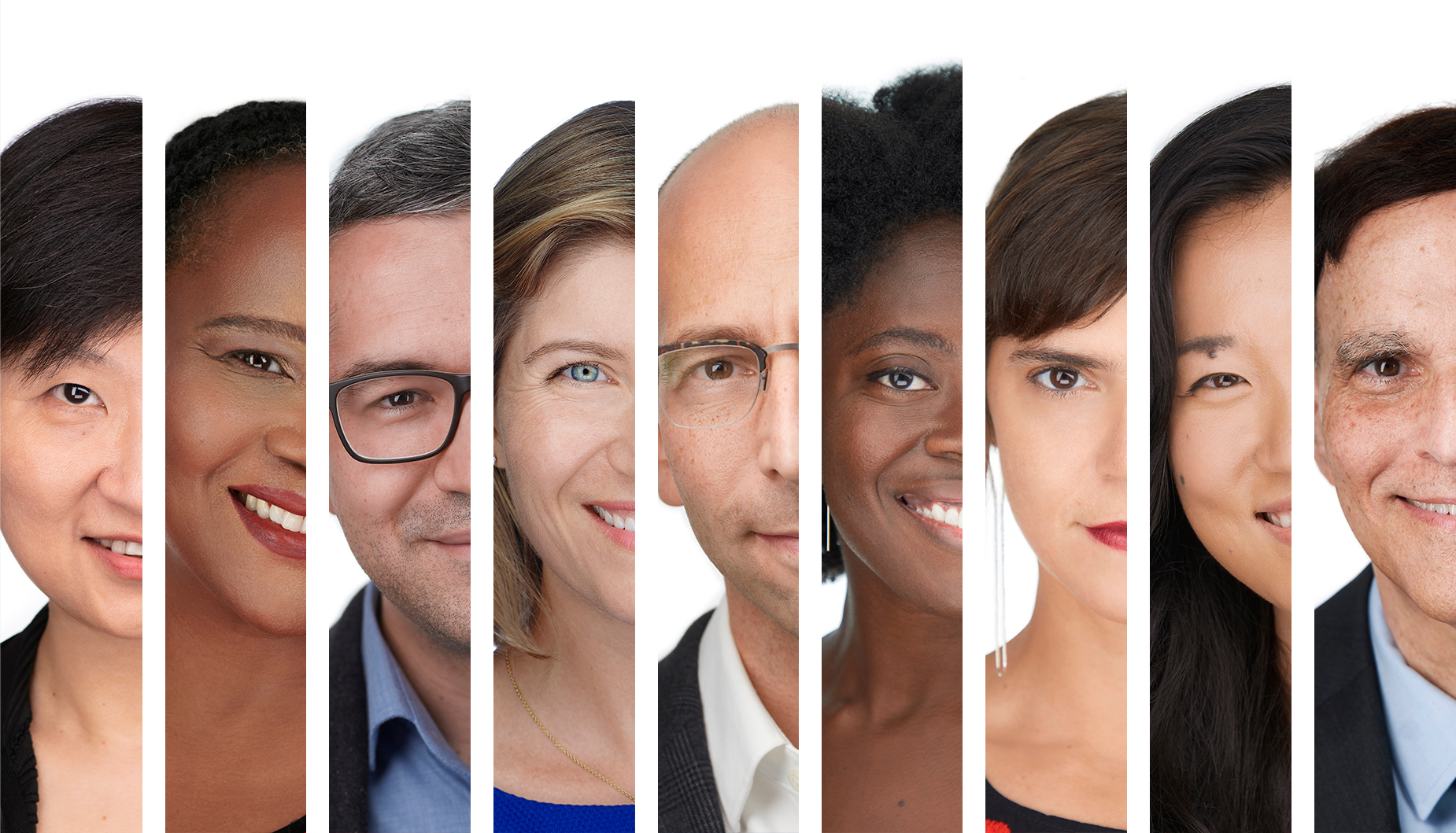 The coronavirus pandemic has challenged organizations to consider how they approach their work, making it necessary to adapt communications, programming, and events to uphold public health regulations and maintain social distancing.

“The highlights of each year’s gala include the remarks of our prizewinners and presenters, the videos we produce in recognition of our awardees’ achievements, and Jan and Marica’s speeches,” said Rick Kinsel, president of the Vilcek Foundation. “This alternative preserves all of these elements, and makes them accessible to people across the world.”

There is no better proof of the enormous contributions immigrants have made and continue making to this country than the accomplishments of our prizewinners. 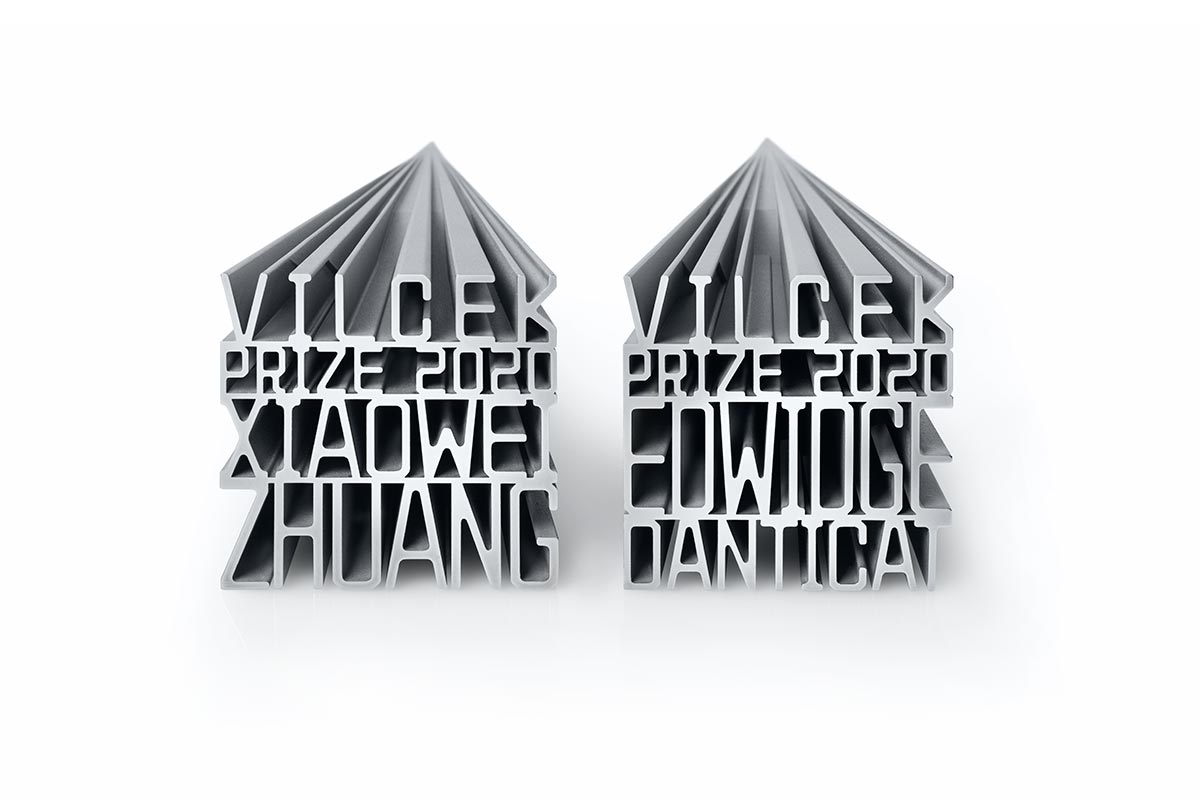 The site highlighting and honoring the recipients of the 2020 Vilcek Foundation Prizes may be found here: http://2020gala.vilcek.org. We encourage our friends and supporters to explore the videos, messages from the prizewinners and presenters, photos, and the gala program book. We are inspired by the work of this year’s prizewinners, and hope that this site may serve as a reminder of the resilience, ingenuity, and creativity of humanity.