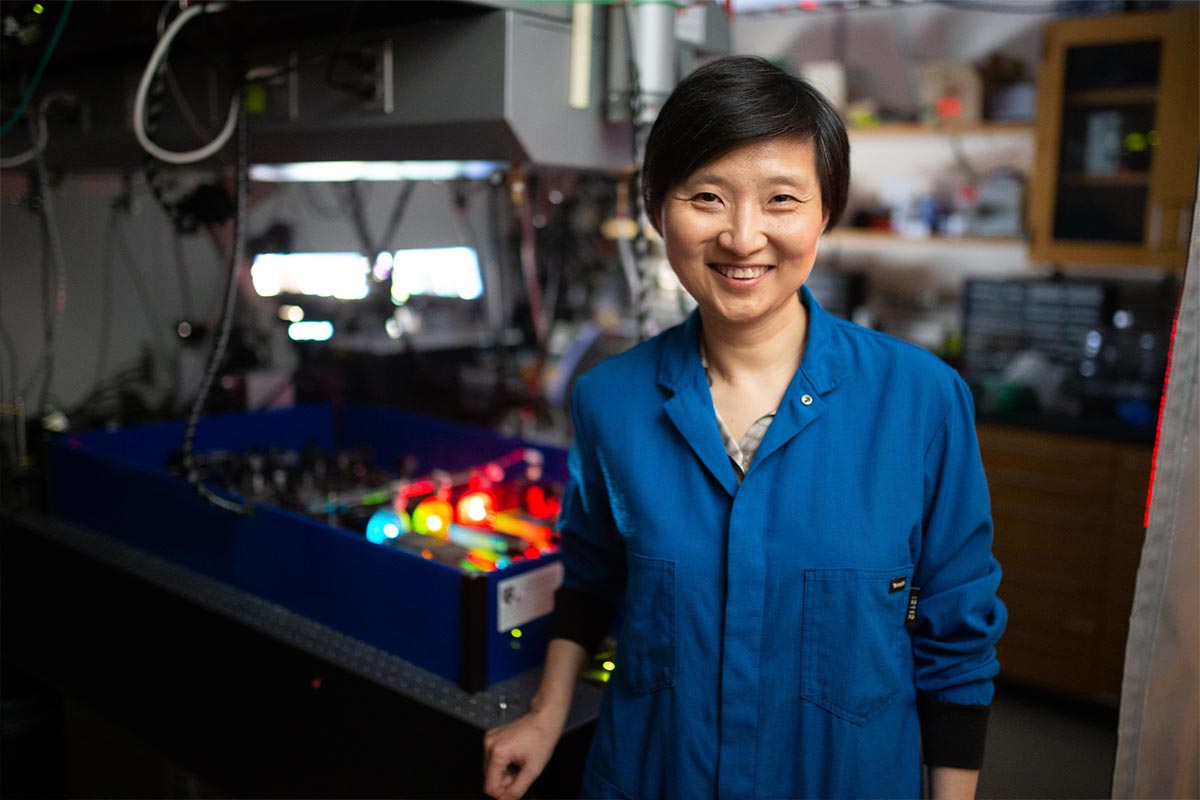 Xiaowei Zhuang’s approach to science is resolutely visual. Over a distinguished career, the professor at Harvard University and Howard Hughes Medical Institute Investigator has fashioned ingenious methods of imaging to observe the fretwork and interplay of molecules in cells.

Zhuang was born in China’s Jiangsu province to a physicist father and a mechanical engineer mother, both university professors. After earning a bachelor’s degree in physics from the University of Science and Technology of China, Zhuang enrolled for a doctorate at the University of California at Berkeley in 1991 and worked with physicist Yuen-Ron Shen, publishing studies with implications for improving liquid crystal displays in electronic devices.

Joining the lab of Stanford University physicist Steven Chu in 1997 marked a pivotal stage in her career: her shift toward biophysics. In Chu’s lab, Zhuang marshaled her expertise in physics to visualize the workings of individual molecules. She accepted an assistant professorship at Harvard University in 2001, focusing on imaging, and developed one of the most widely used super-resolution imaging methods: STORM, or stochastic optical reconstruction microscopy. Zhuang showed that STORM could unearth novel insights into structures hidden in cells. 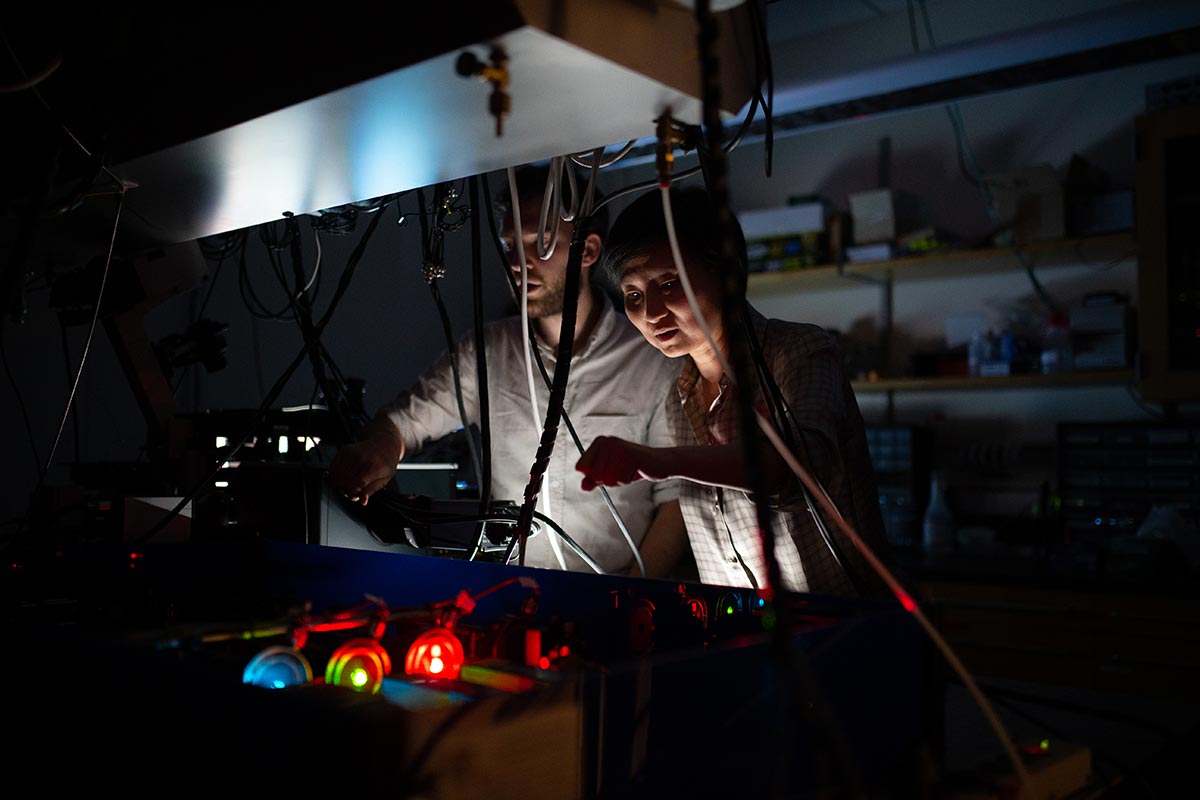 She also developed an imaging method called MERFISH, or multiplexed error-robust fluorescent in situ hybridization, a key tool in an ambitious international effort called the Human Cell Atlas project. The project is aimed at developing a master catalog of all the major cell types that make up a human being; its ultimate goal is to uncover novel insights into human biology, and Zhuang has already made inroads toward it. With Harvard colleague Catherine Dulac, she has uncovered insights that hint at the possibility of gleaning links between brain physiology and human behavior at an unprecedentedly fine scale.

Zhuang’s career is a shining example of immigration’s role as a cornerstone of the US scientific edifice.

I was truly honored when I heard about the Vilcek Prize. Afterwards, when I checked to see who else had won the prize, I was amazed. All of a sudden, I realized how many great immigrant scientists there are in this country.

“It just shows what great contributions that immigrants have made to science. Science doesn’t have country boundaries. Science is equally diverse as the world is diverse,” says Zhuang.