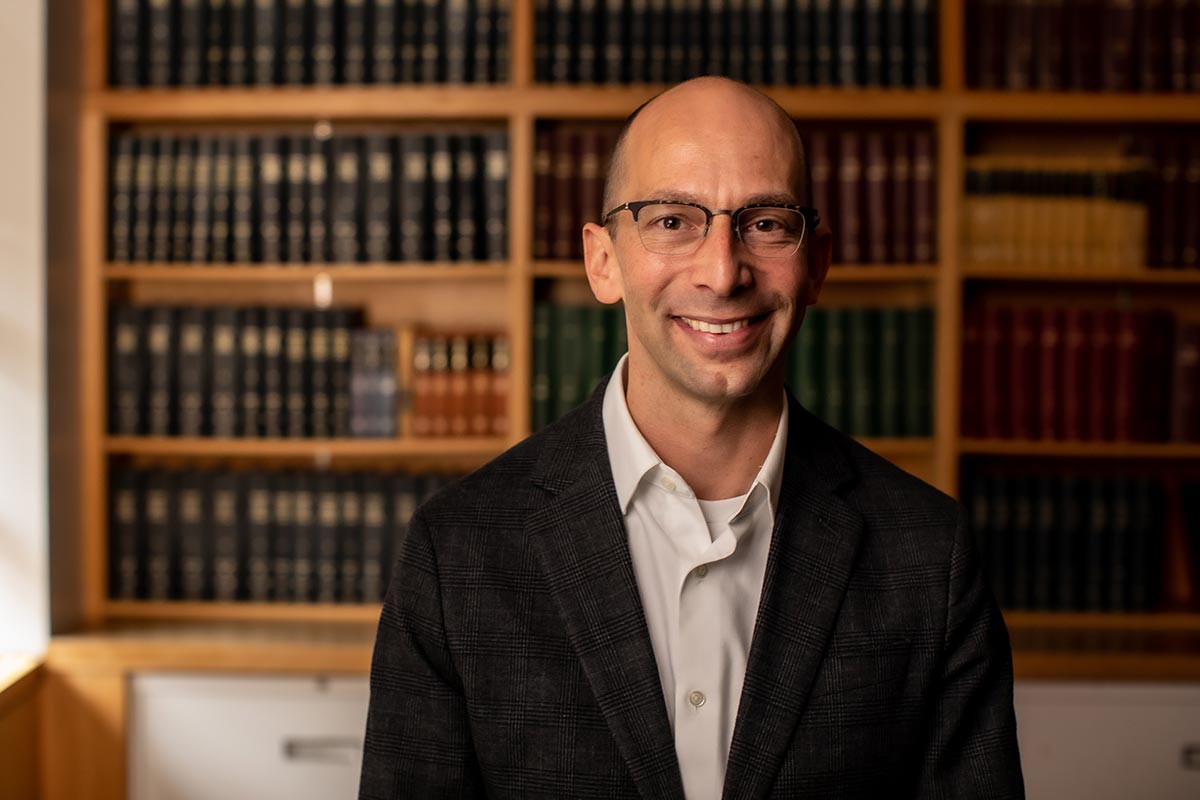 Martin Jonikas has shown that a microscopic single-celled organism may hold the key to solving some of humanity’s most monumental challenges. An assistant professor of molecular biology at Princeton University, he has paved the way to unlock the hidden potential of the green alga Chlamydomonas to ensure global food security.

Jonikas was born in Paris to a family originally from Poland. He was raised in part by his maternal grandparents, and his mother was a geophysicist and father a computer programmer. Jonikas was a naturally inquisitive child; his parents encouraged his vigorous curiosity and mechanical bent for crafting all manner of gizmos. When he was 8, his mother took on a faculty position at the University of California at Berkeley and the family moved to the United States.

As an undergraduate student of aerospace engineering at the Massachusetts Institute of Technology, he aced robotics contests. So entranced by a molecular biology course taught by biochemist JoAnne Stubbe, he decided to change course and pursue a doctorate in biology.

Jonikas launched his own lab at the Carnegie Institution for Science on Stanford University campus upon completing his PhD. He applied his skills to probe the biology of photosynthesis, the process by which carbon dioxide is converted into food by living organisms on Earth, a field of study that has since become the focus of his career. 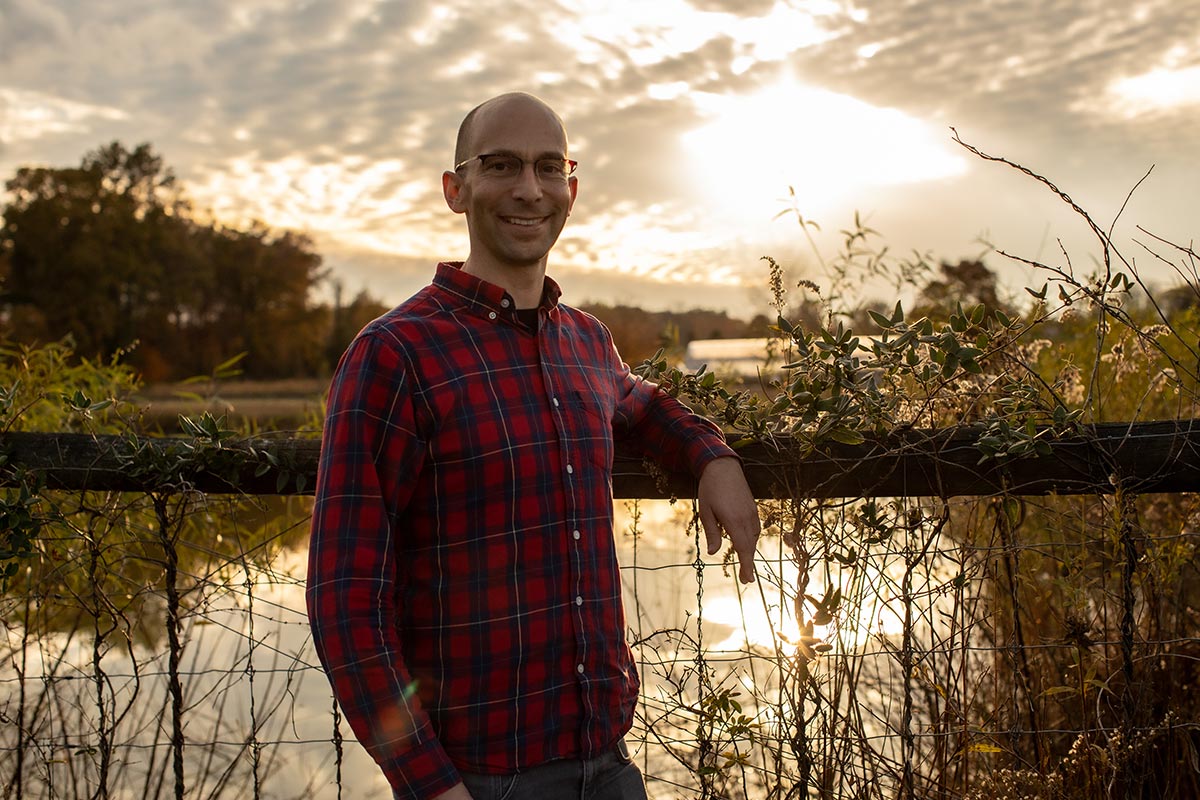 At Stanford, and later at Princeton University, Jonikas focused on the alga Chlamydomonas, identifying more than 100 novel genes implicated in photosynthesis. He and his team uncovered the biochemical architecture of a cellular structure crucial to photosynthesis called pyrenoid. “Our dream is to someday engineer pyrenoids into some of our major crop plants, including rice and wheat, with the goal of improving yield while minimizing nutrient, water and land use,” says Jonikas.

Jonikas attributes his early success to his parents’ farsighted decision to move to the U.S. “Being an immigrant has also made me more accepting of differences among people and more welcoming of different perspectives to scientific problem solving,” he says.