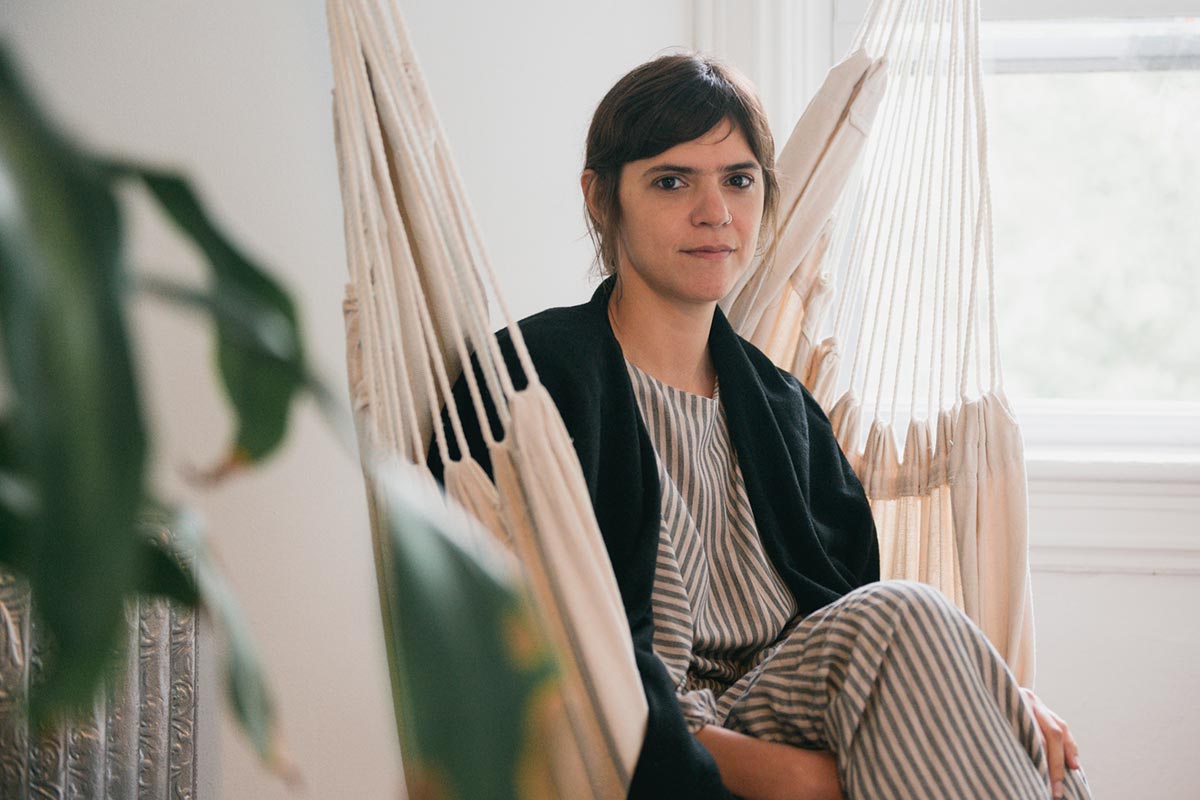 Valeria Luiselli’s first book was an attempt at reclaiming her mother tongue. When she returned to Mexico City, where she was born, at 19, a lifetime away from home had calcified her Spanish. Luiselli had grown up abroad, including in South Korea and South Africa, and studied mainly in English at international schools. She wrote in Spanish to reclaim the language.

Luiselli majored in philosophy at the National Autonomous University of Mexico and started writing more seriously in college. She obtained obtained a PhD from Columbia University.

Her debut, Papeles falsos, translated in English as Sidewalks, was an essay collection that spanned Venice, Mexico City, and New York. Luiselli’s second was a novel, Los ingrávidos, or Faces in the Crowd, and it also straddled international lines, taking place in Mexico City and New York.

Lost Children Archive, her first novel written in English, reimagines the American road trip novel by combining it with the tale of a marriage in decline. Underlying their trip is the narrator’s increasing concern concern for the unaccompanied minor migration crisis. “I wonder, always, about the way that younger generations will retell the story of these dark times,” she said about what inspired the book. “So at the heart of the book is a question about how we tell stories, intergenerationally, and how they form the foundational myths by which a society lives.” 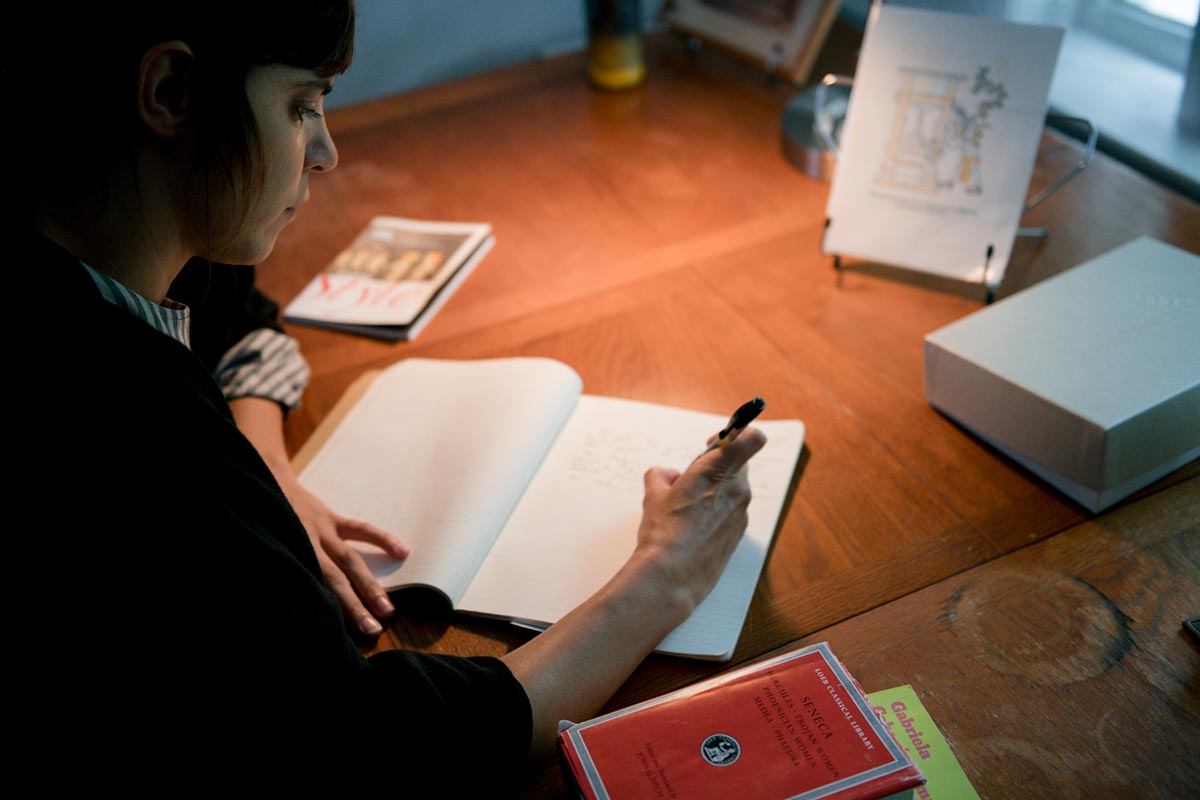 Luiselli has written five books total and devotes much of her time to activism: She and her niece teach creative writing to detained youth at a migrant center in upstate New York.

This year Luiselli won a MacArthur grant, and she is a writer in residence at Bard College. She is fascinated by sound, and is still thinking about how the work she does with refugees and detained migrants will translate to her work. For now, she is collecting materials, picking up fragments of the world. 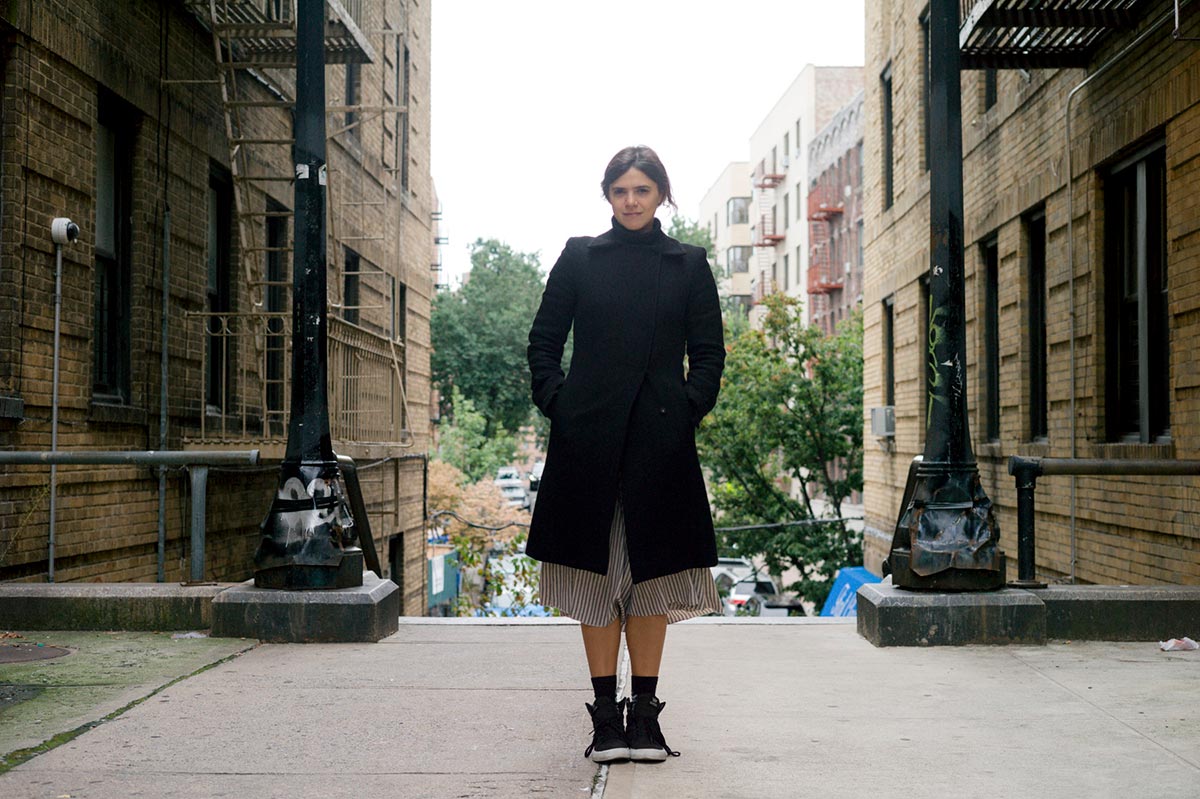