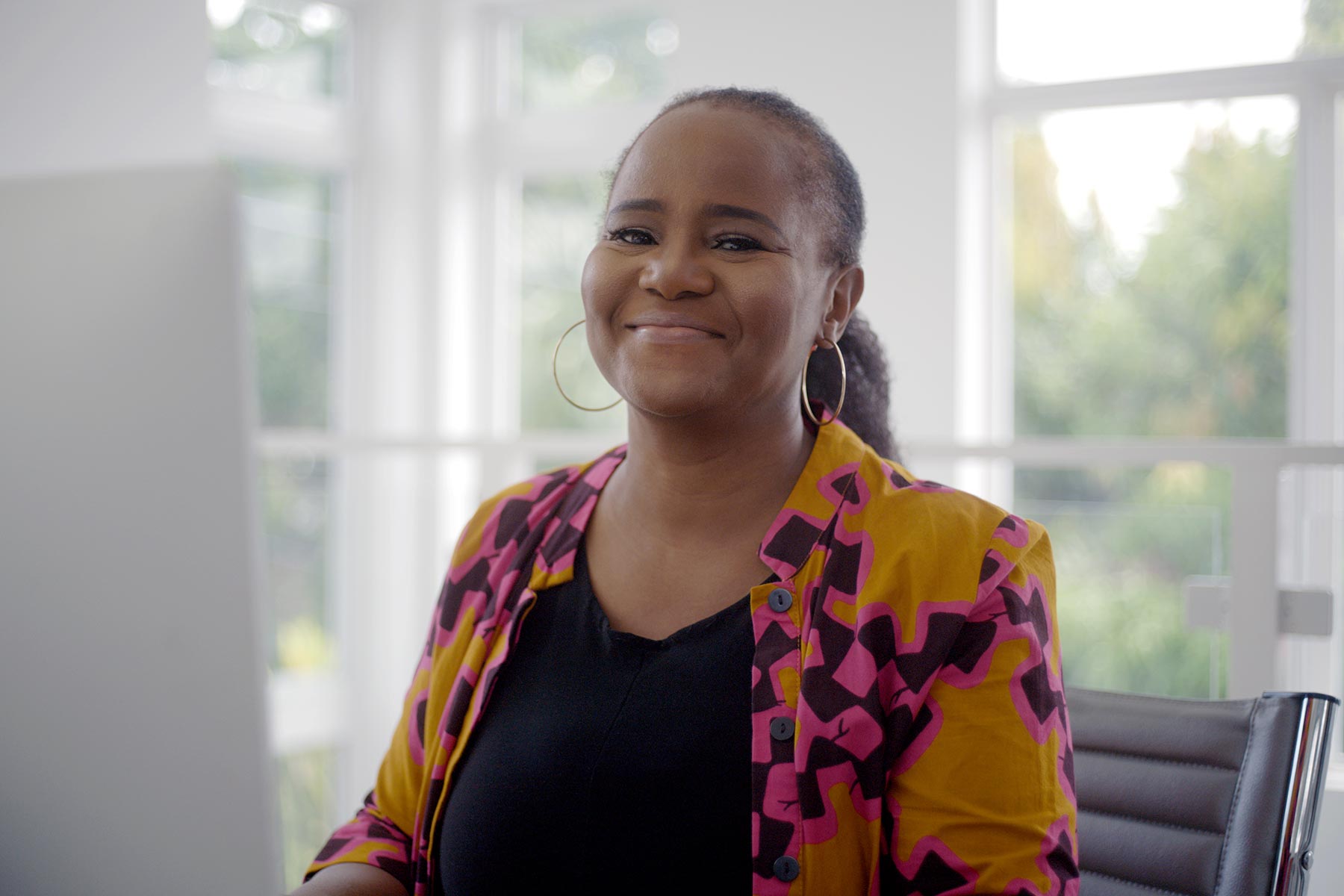 “How families are made and unmade by immigration,” as she describes it, is a central concern in Edwidge Danticat’s work.

Danticat lived in a house full of children Port-au-Prince, Haiti. Her aunt and uncle were the de facto caregivers of children in the family whose parents had emigrated; Danticat’s father had left to the United States when she was 2, and her mother followed a couple of years later.

She kept in touch with her parents, who would update her on the immigration process and tell her and her brother what to do with the money they sent. “I remember missing them but sort of accepting it as a fact of life,” Danticat says. In 1981, at age 12, she and her brother moved to East Flatbush, Brooklyn, into a two-bedroom with her parents and the two other children they’d had.

A recent influx of Haitian immigrants to Miami and New York, plus the classification of Haitians as a high-risk group for AIDS by the Center for Disease Control meant “it wasn’t considered very popular to be Haitian at that time,” Danticat says. She dealt with the challenges of adjusting to a new family and school dynamic by dedicating herself to her studies and reading “ferociously.” She started writing as a high school student and then majored in French literature at Barnard College.

The power of literature is that it allows us to step into someone else’s skin. If you allow yourself that privilege to imagine their experience as your own, I think you can experience the full extent of your humanity. 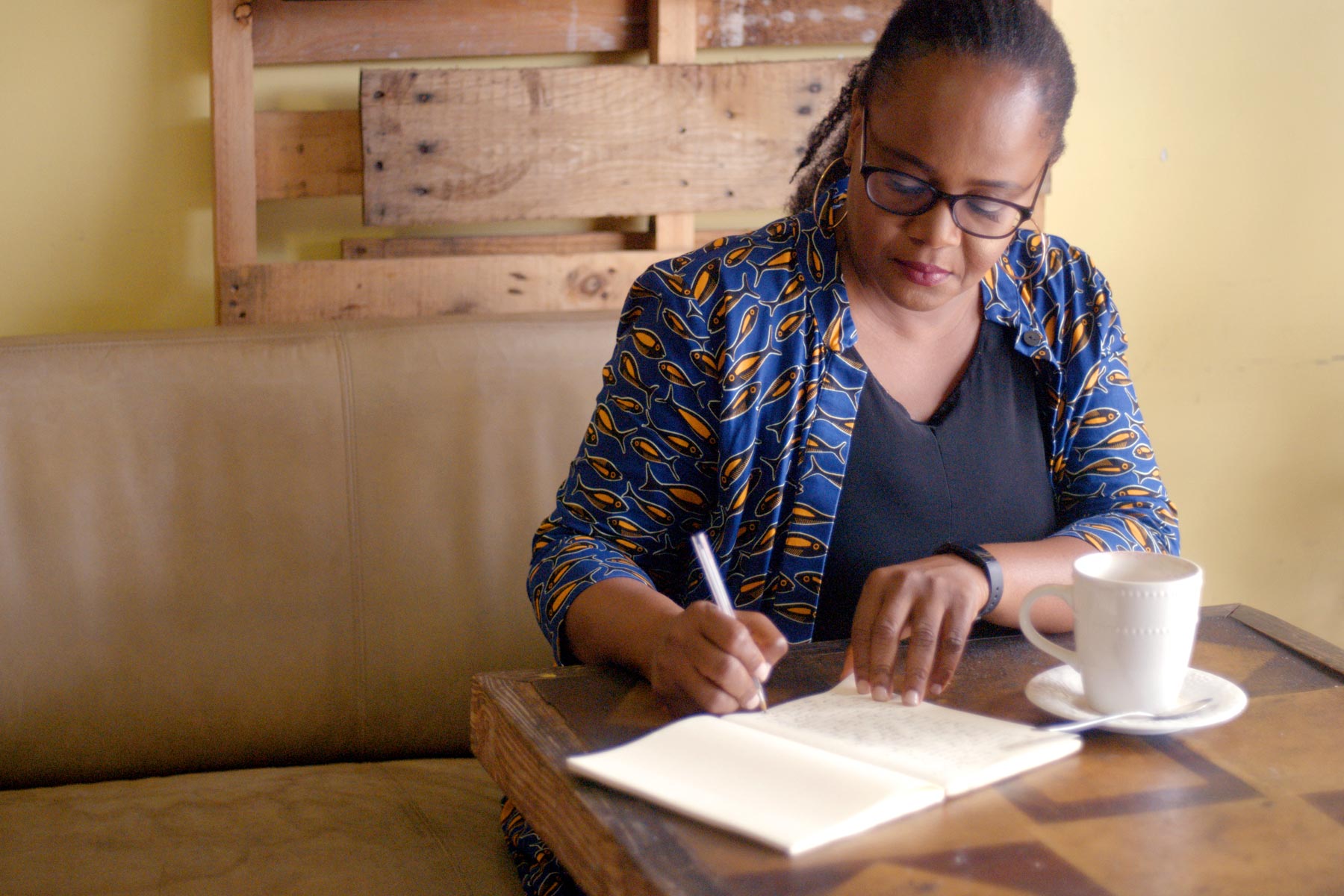 Danticat has been praised for her sparse, emotionally evocative prose and for highlighting the stories of the Haitian diaspora. Her first book, Breath, Eyes, Memory, was her thesis project while studying for an MFA in creative writing at Brown University. Short story collection Krik? Krak! came next, and Brother, I’m Dying, the powerful memoir about her uncle and father, won her a 2007 National Book Critics Circle Award.

Danticat now lives in Miami in an area with a large Haitian immigrant community, where she said she sees the effects of current immigration policies. She knows that extended separations can leave their mark: “It affects you for the rest of your life,” she says.

Born in China
Jenny Xie receives the Vilcek Prize for Creative Promise in Literature for the construction of a unique poetic voice that—in its play and invention—examines the essence of perspective and selfhood through an evocative lens in "Eye Level" (2018).