Sun Hur, an associate professor at Harvard Medical School, works to uncover how the immune system distinguishes self from non-self, bearing implications for the treatment of inflammatory and autoimmune diseases.

Hur’s foray into science began at home in Seoul, South Korea: Her father, an electronics engineer, was a guiding influence in her childhood, emphasizing problem-solving over passive learning. Her mother forsook a career as a chemist to help provide a nurturing home for her children. From a young age, Hur was intrigued by order and chaos.

Pursuing a bachelor’s degree in physics at Seoul’s Ehwa Womans University, she became enchanted with biological systems. She then moved to the United States in 2000 for an undergraduate summer research program at Woods Hole Oceanographic Institute and an exchange program at the University of California, Santa Barbara. 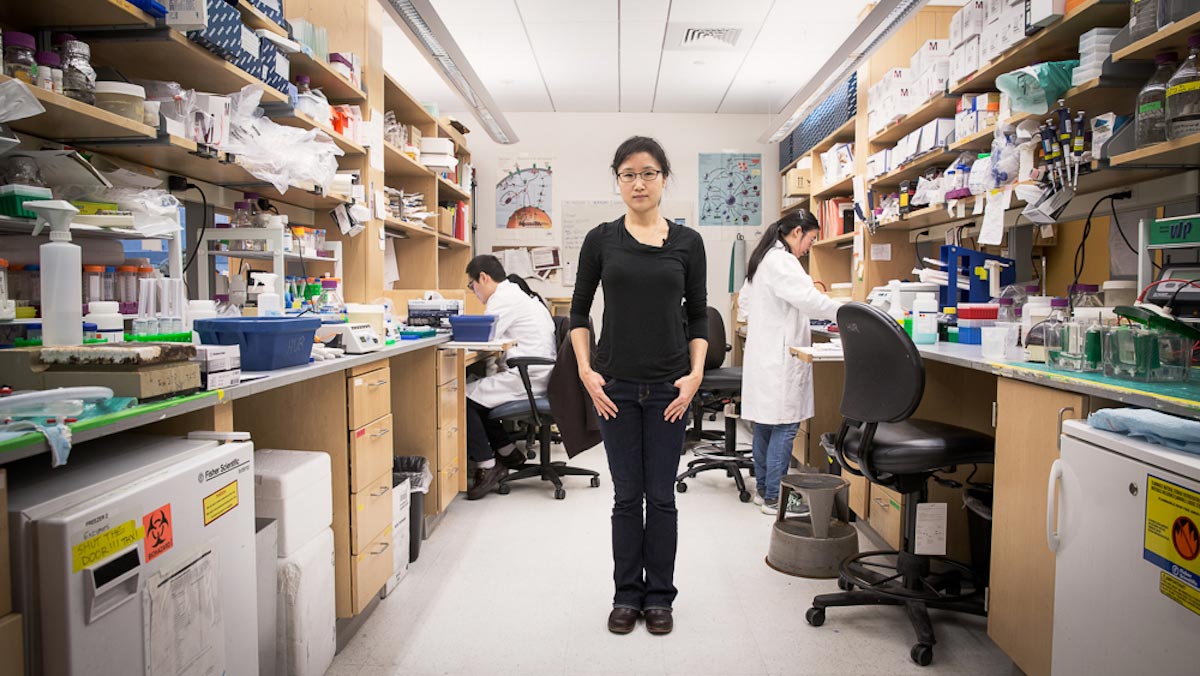 Before long, Hur enrolled in a PhD program and then launched her own lab as a 29-year-old assistant professor at Harvard Medical School in 2008. She explored how the innate immune system of animals recognizes invaders, in particular disease-causing viruses that generate a double-stranded RNA during replication.

Further studies focused on genetic mutations in a protein called MDA5, which can lead to a rare inflammatory disorder called Aicardi-Goutieres syndrome, whose symptoms include intellectual disability. “We’re following up on this work by asking if there are specific [cellular] RNA molecules that stimulate the MDA5 signaling,” she adds. Pursuing the therapeutic implications of that possibility, Hur has teamed up with a pharmaceutical firm to find drugs that can suppress aberrant signaling by MDA5.

The clinical impact of Hur’s work may extend beyond inflammatory disorders: She is now exploring ways to use genetic engineering to target gene fusion events that underlie some cancers.

Franziska Michor receives the Vilcek Prize for Creative Promise in Biomedical Science for work that fuses evolutionary biology, mathematics, and clinical research toward a better understanding of cancer genesis and treatments. 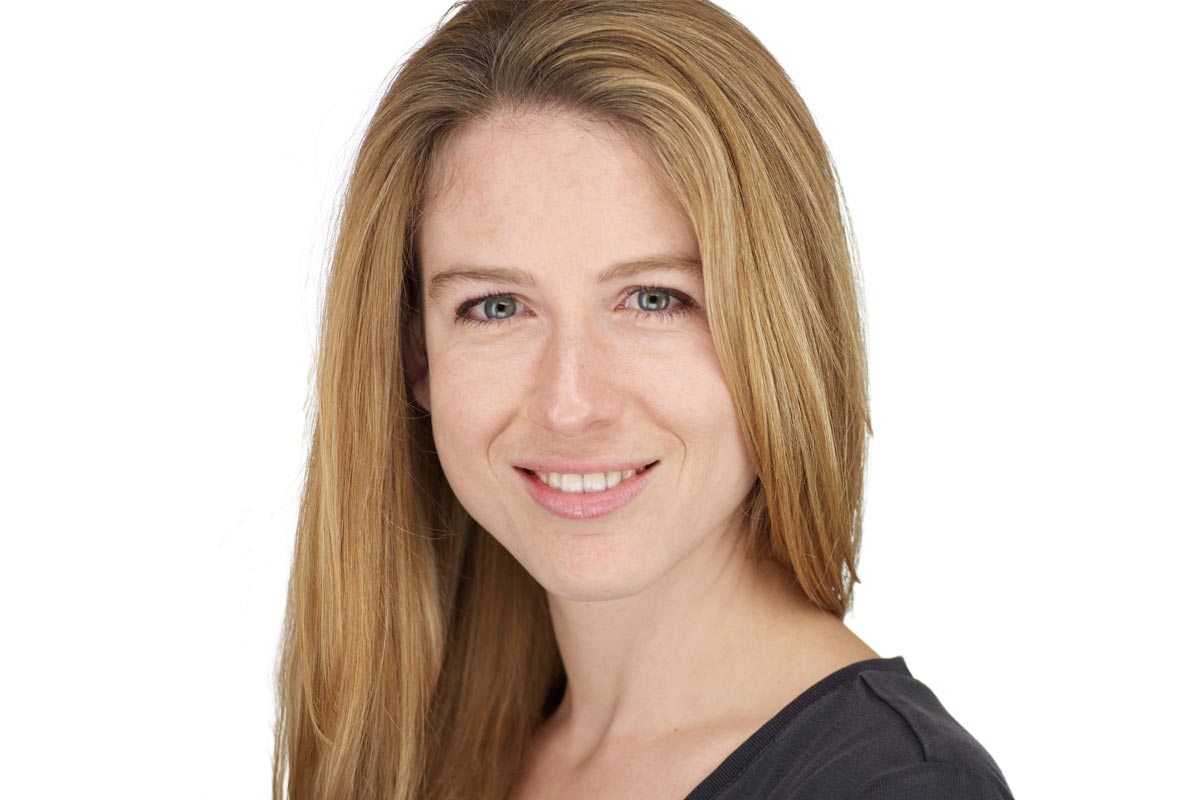 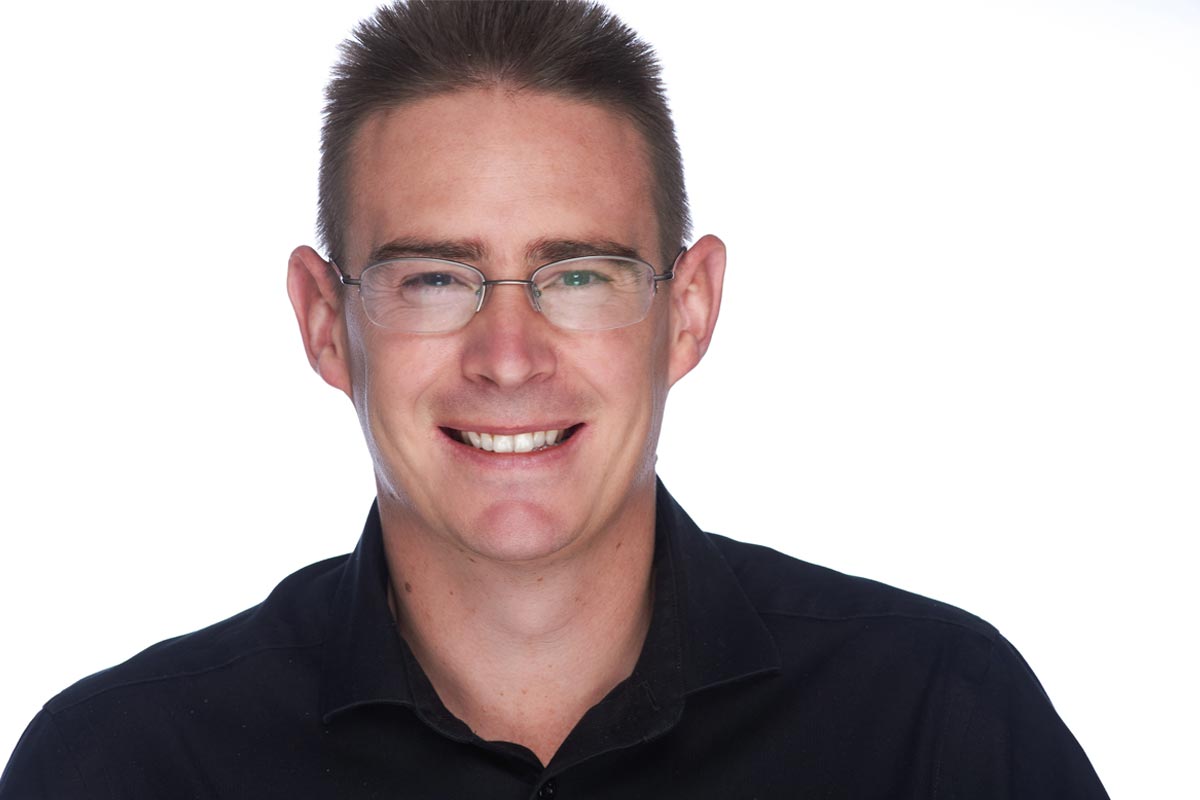