Growing up in Niamey, Niger, Ibrahim Cissé loved science. The youngest of five children, he was thrilled by the potential that experimentation provided for learning about and understanding the natural and physical world. With his family’s encouragement, he labeled a storage room in his family’s home the “Laboratoire Cissé.” It became the site of Ibrahim’s first experiments: deconstructing, learning about, and reconstructing his family’s appliances and devices.

One of the thrilling parts of working in a laboratory is waking up every day and not knowing what may be discovered by the day’s end, says Ibrahim. “Science is all about that,” he says. “If you limit your imagination, you are limiting questions you may ask that can lead you to incredible discoveries.”

Ibrahim now directs his own laboratory—the Cissé Lab—currently in the Department of Physics and the Department of Biology at Massachusetts Institute of Technology (MIT). The Cissé lab is also in the process of moving to the California Institute of Technology (Caltech), where Ibrahim is a professor of physics. “I feel like it’s still playtime. It’s still fun, and it’s still curiosity-driven,” he says. Ibrahim receives a Vilcek Prize for Creative Promise in Biomedical Science for using super-resolution biological imaging to directly visualize the dynamic nature of gene expression in living cells. 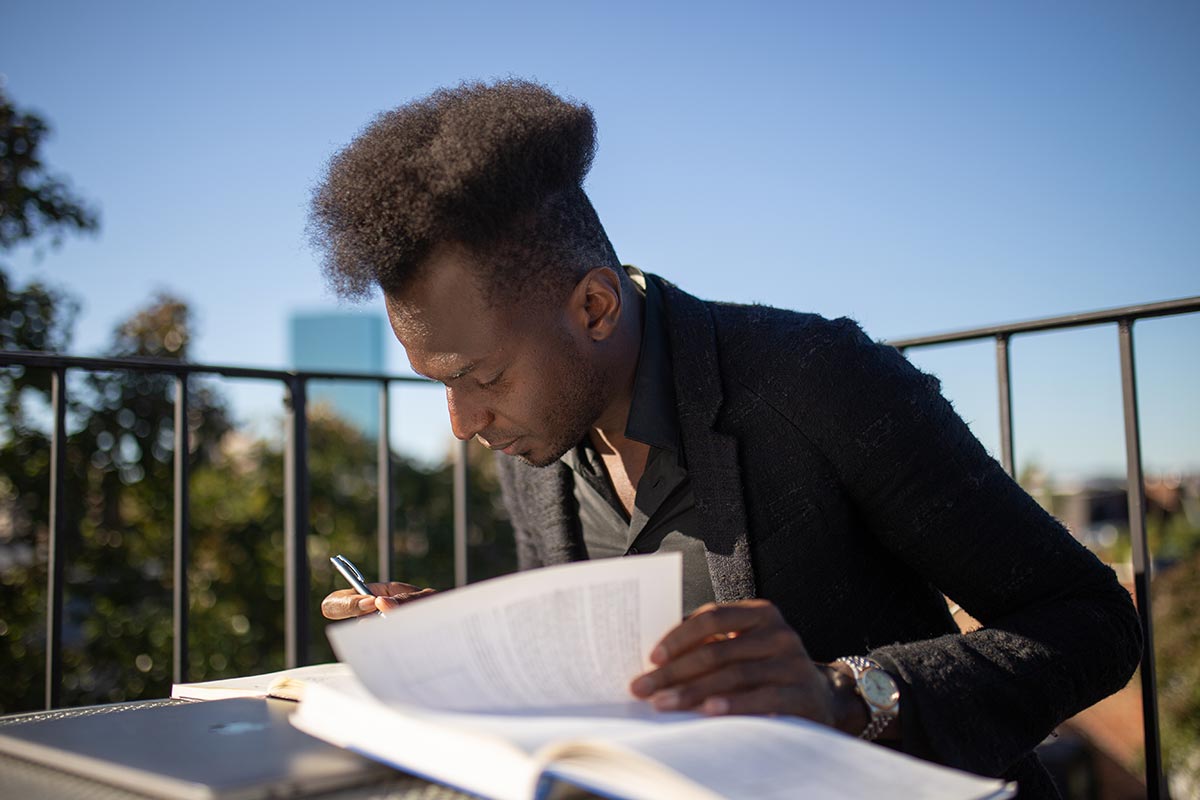 The Cissé Lab focuses on the use of microscopic techniques and technologies that enable scientists to observe the behavior of individual biomolecules in living cells. Using single-molecule based, live cell super-resolution microscopy (so-called PALM and STORM microscopy), Ibrahim has been able to observe the physical properties and behaviors of RNA polymerase enzymes as they decode DNA into RNA. These observations allow researchers to better understand how concepts from physics—including condensed matter physics, fluid dynamics, and mechanics—can be applied to understand biological processes. The techniques that Ibrahim’s work has pioneered also have the potential to help scientists to better understand the way protein aggregates form in neurodegenerative diseases like Parkinson’s, ALS, and Alzheimer’s. 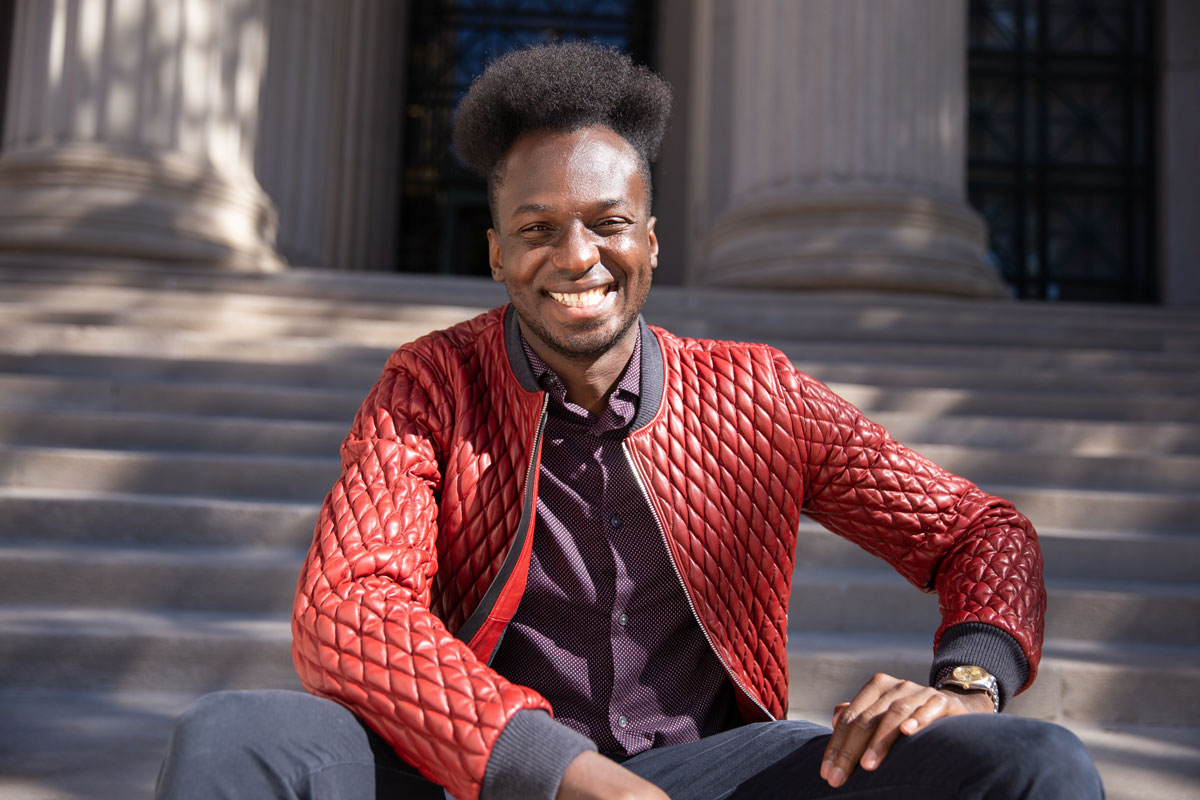 “Physics is a really solid framework on which to understand nature from a very fundamental and mathematical standpoint,” says Ibrahim. “[It enables us] to take this complex problem, and break it down and frame it in a constructive manner.”

The importance of open-mindedness and flexibility in problem solving is of particular importance to Ibrahim. While participating in a summer internship at Princeton, Ibrahim was presented with a question of how the geometry of an object could be used to understand relative packing density and points of contact when packed at random in a container. Using M&M’s candies and paint, Ibrahim designed a creative experiment that helped him and his team make a discovery. They published their findings in Science magazine while Ibrahim was still an undergraduate at North Carolina Central University. 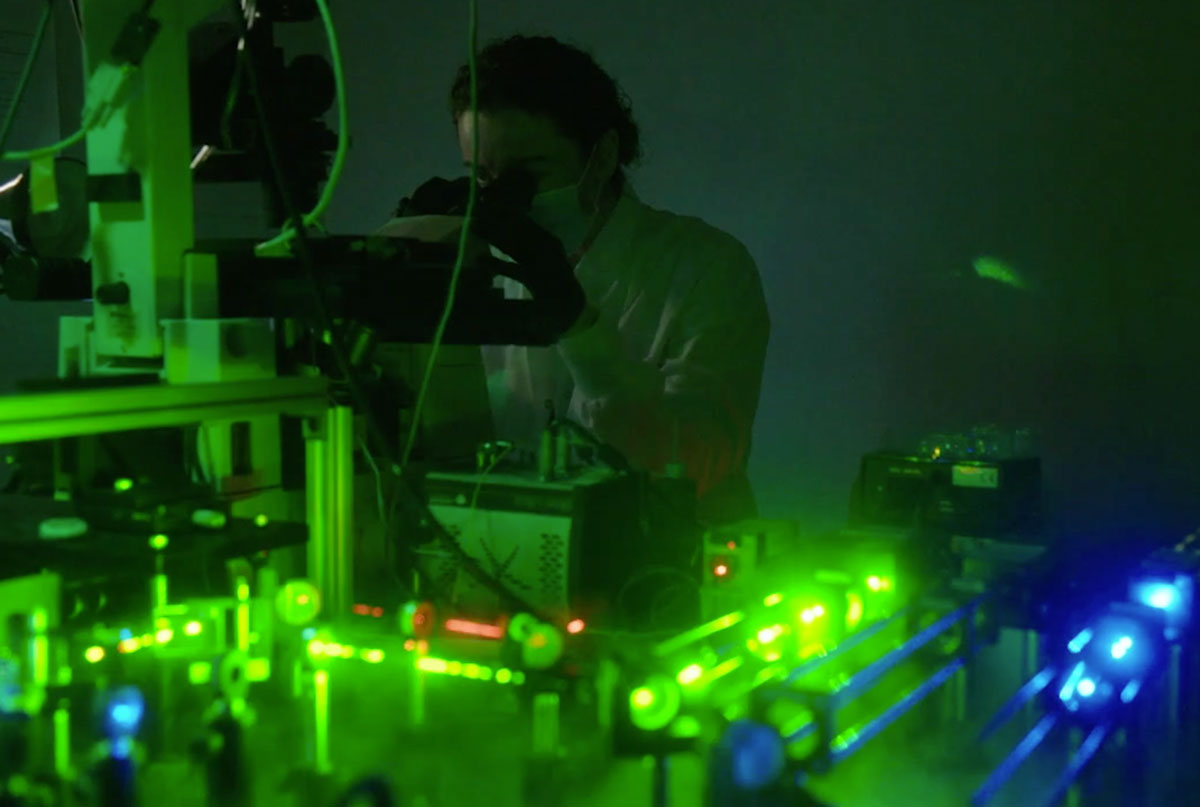 Ibrahim’s experiences at North Carolina Central University have profoundly shaped his approach to science and mentorship. “Having trained at a historically Black college was just an incredible way of learning to see and think about race, and not just in America but also in Africa,” he says. “It gave me the knowledge and that empowerment that, no matter what adversity I was going to face, it is important to move forward in a way that will empower others and create opportunity for others.”

“It’s important for students—especially those who come from underprivileged backgrounds—to realize that the best thing they have, beside talent and hard work, is the creativity and the level of enthusiasm they can bring to the table,” says Ibrahim. “Everything else can be learned.”

Silvi Rouskin: “The pandemic has been an extreme cause for speed and urgency”

Molecular biologist Silvi Rouskin studies the structure of RNA viruses like HIV-1 and SARS-CoV-2, seeking weaknesses that could lead to treatments and interventions. 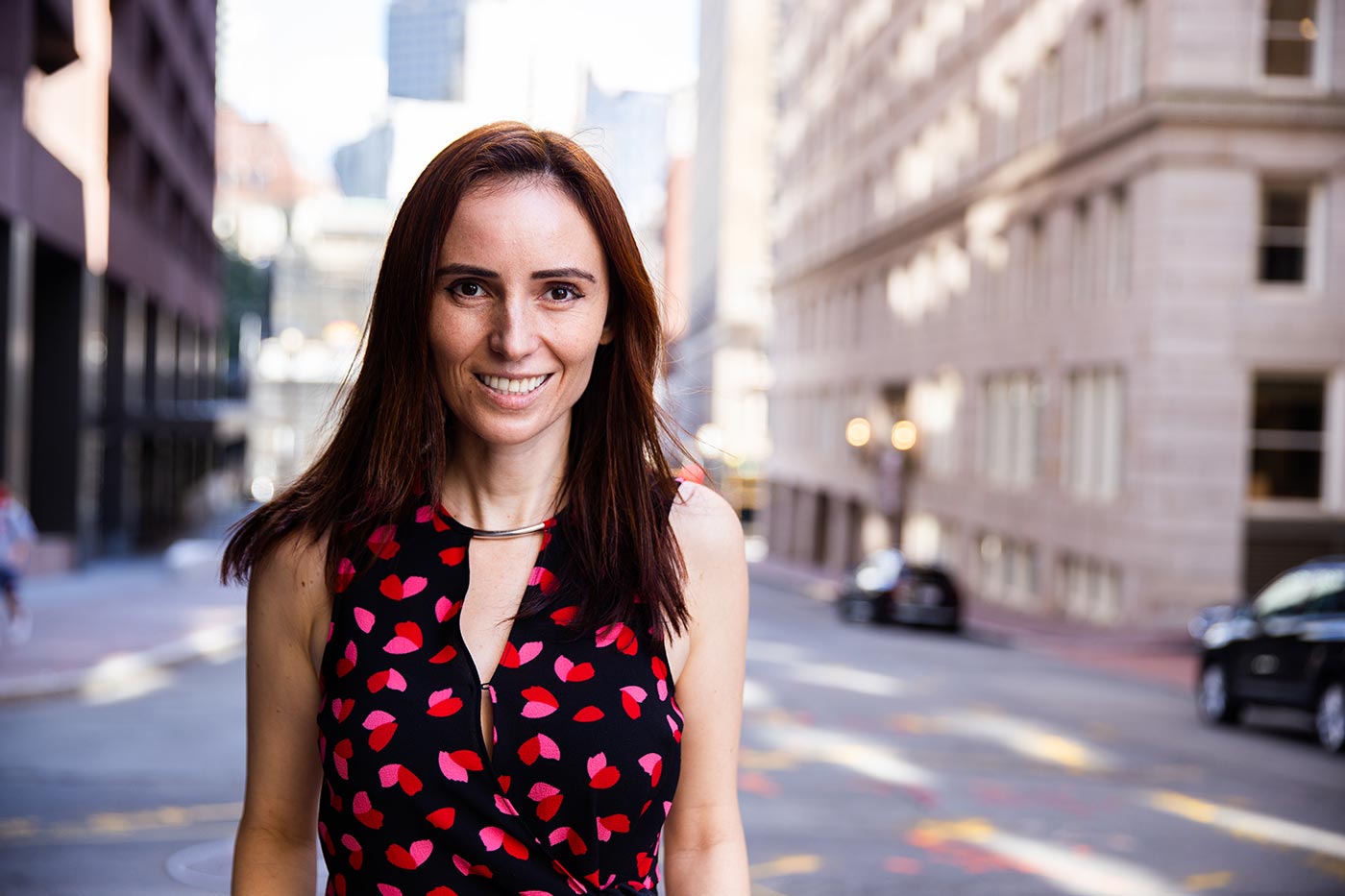