Varin Keokitvon is in always pursuit of excellence: “I want to be the best, so I emulate the best,” he says. Though unstinting in his praise of his professional role models, it is the heritage of this highly accomplished culinary artist that inspires him to “continue to push limits, not just in what I create, but in all aspects of my life.”

Keokitvon has made his home in Seattle, since arriving to the U.S. from Laos, via Thailand, in 1986, when he was 2 years old. His parents’ professional lives were stripped away by war; his mother had been a banker, and his father a pilot in the Royal Laos Air Force, until his capture by the Pathet Lao (Laotian communists). After nine years as a POW, his father escaped and the family fled to Thailand, where after two years they received permission to immigrate to America.

Keokitvon’s desserts, which can only be described as culinary artistry, recognize the strong cultural influence on his creations. The Laos-born artist regularly uses sugar, chocolate, and pastillage — the “media” of the pastry chef — to shape and stylize various forms of the lotus flower, native to and symbolic of his homeland. He also infuses traditional American desserts with such Asian flavors as tamarind, mango, pandan leaf, coconut, and jasmine tea.

While a student, he realized that he wanted to teach, and to serve as a mentor to young people, especially those struggling to find their way. Today, he is the sous-chef and chef instructor at Seattle-based FareStart, a culinary job training and placement program for homeless and disadvantaged individuals. He is also deeply involved as a volunteer peer mentor at The Service Board (TSB), an outreach program for at-risk high school students.

José Andrés receives the Vilcek Prize in Culinary Arts for his emphasis on the link between culture and cuisine, bringing various regions of Spain to American food and culture. 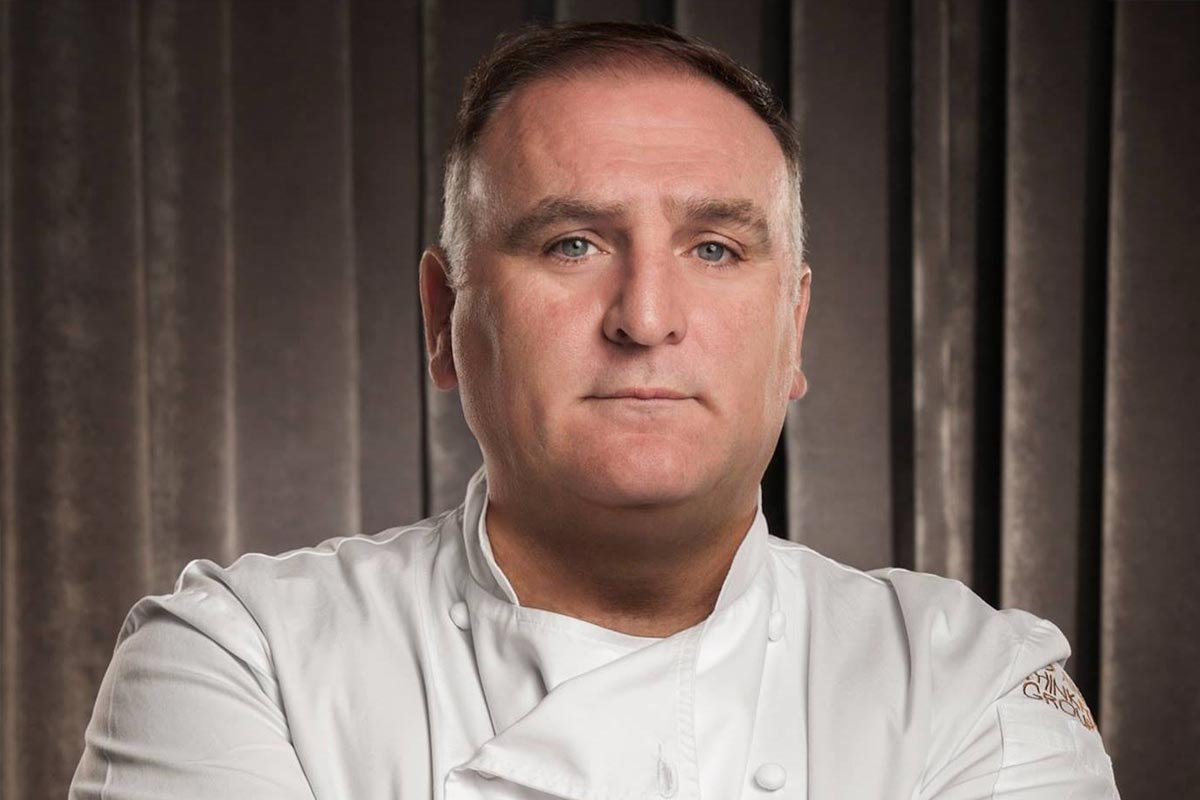