Early success is a recurring theme in Michaela Gack’s scientific career. Gack’s ambition has fueled her meteoric rise through the ranks of molecular biology, and her work has unraveled the intricacies of how viruses evade the human immune system.

Raised in a small town in the German state of Bavaria, Gack became enamored with human biology as an undergraduate student at Friedrich Alexander University in Erlangen-Nuremberg. In 2005, she began PhD studies in the lab of molecular biologist Jae Jung at a graduate training program between her university and Harvard Medical School. There, Gack identified a novel molecular mechanism through which a protein in human cells called RIG-I mediates defense against viruses. “RIG-I essentially alerts the immune system to the presence of viruses and sets off an immune response, but many aspects of its mechanism of activation were unclear,” she says. 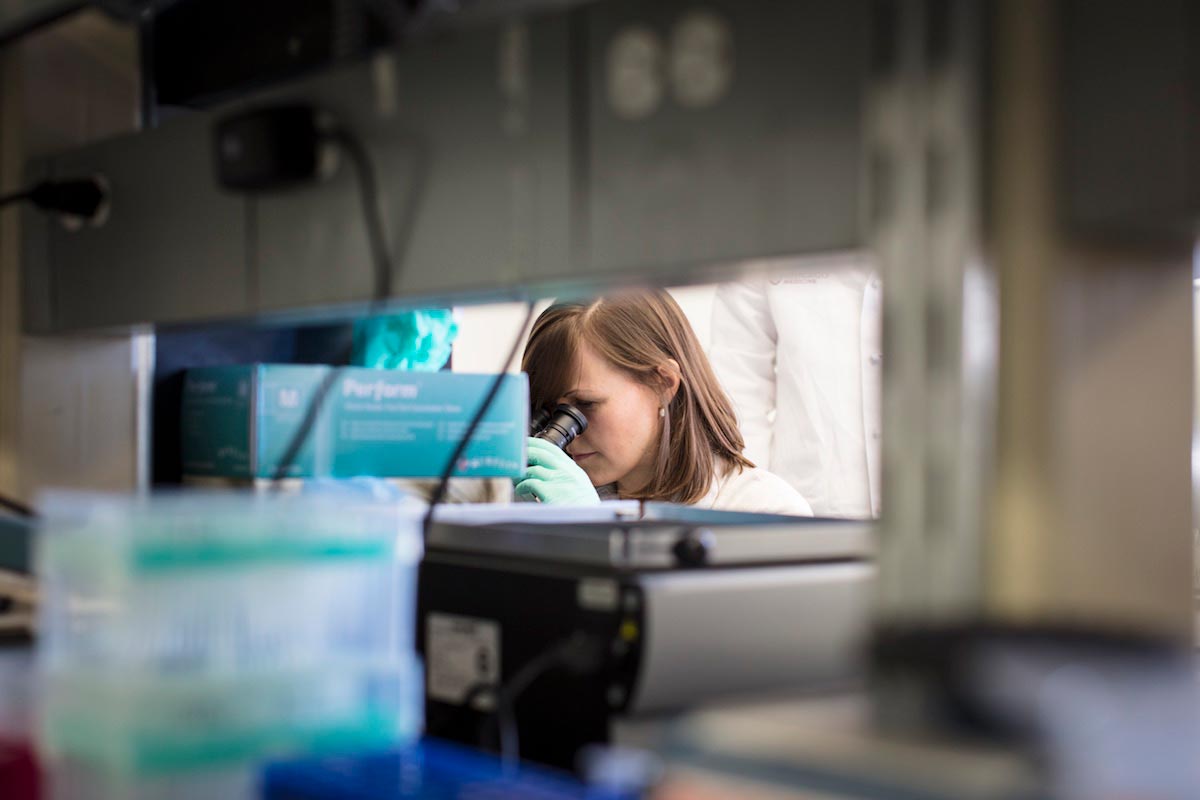 She found that an enzyme called TRIM25 activates RIG-I by tagging it with a protein called ubiquitin. Once tagged, RIG-I triggers the production of antiviral defense molecules known as interferons. Gack’s work, published in Nature, surprisingly revealed that avian, swine, and human flu viruses block TRIM25 to evade immune defense by RIG-I, unraveling a molecular target for the design of antiviral drugs and vaccines. 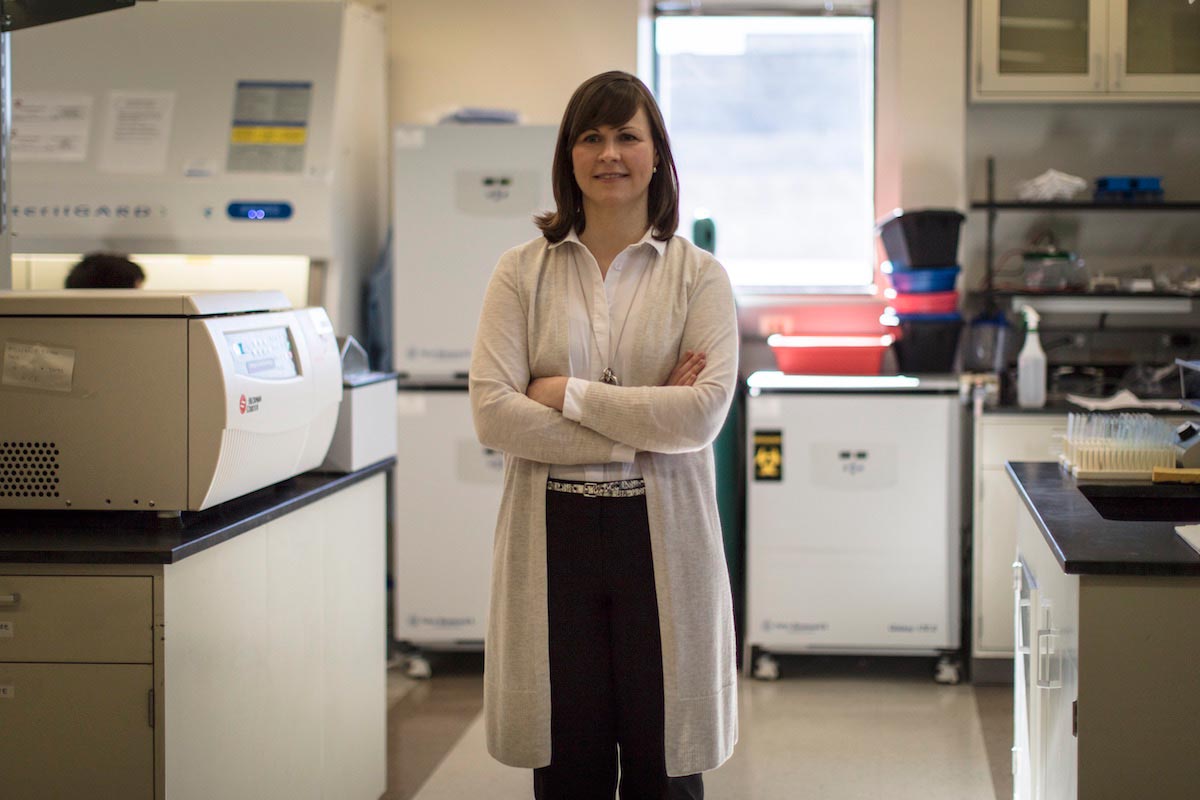 Gack’s work has also shed light on the mechanisms through which mosquito-borne viruses evade the human immune response. She has provided a framework for rational vaccine design against emerging infectious diseases. Her goal is to continue to unravel molecular mechanisms that might someday yield antiviral vaccines and drugs not only for emerging and re-emerging viruses but also tumor-inducing viruses, such as certain herpesviruses and human papillomaviruses.

Pardis Sabeti receives the Vilcek Prize for Creative Promise in Biomedical Science for developing cutting-edge genome sequencing and bioinformatics tools to trace the origin and spread of deadly infectious diseases, including Ebola and Lassa fever, among others.