The Vilcek Prize in Biomedical Science recognizes an immigrant scientist for outstanding career contributions to biomedical science and global scientific research. The prize comprises an unrestricted cash prize of $100,000 and a commemorative award. The winner of the 2020 Vilcek Prize in Biomedical Science is Xiaowei Zhuang, the David B. Arnold Jr. Professor of Science at Harvard University and a Howard Hughes Medical Institute Investigator.

“Honoring the achievements of immigrant scientists and to articulate their enormous role in upholding the United States’ world leadership in science is especially important at this juncture in view of the current administration’s efforts to curtail immigration to this country,” said Jan Vilcek, cofounder and chairman of the Vilcek Foundation. “Xiaowei Zhuang exemplifies a foreign-born scientist whose work has demonstrably shaped the further advancement of scientific technologies and discovery in the United States. The imaging tools she has developed have changed how we see and understand the structures and basic functions of living organisms at a molecular level, fundamentally expanding research horizons and possibilities, and cementing the United States as a global leader in science.”

Xiaowei Zhuang developed methods to directly observe individual molecules in cells at high resolution and at genomic scale. She invented STORM, a super-resolution imaging method that surpasses the diffraction limit of conventional light microscopy and enables light microscopy at molecular-scale resolution. Using STORM, Zhuang has unveiled novel structures in cells, such as a periodic membrane skeleton in neurons, which provides a platform for signal transduction and lends mechanical stability. Zhuang invented a single-cell transcriptome and genome imaging method, MERFISH, which allows thousands of genes to be simultaneously imaged and quantified in individual cells. MERFISH is a key tool in the Human Cell Atlas project—an international effort aimed at cataloguing cell types that constitute humans. Zhuang has used this tool to identify novel types of neurons in the mouse brain and uncovered insights into the neuronal control of behavior. Zhuang was born in Rugao, China.

Kivanç Birsoy has fashioned tools to probe the complex metabolism of cancer cells. Using CRISPR, Birsoy demonstrated how mitochondria—the powerhouses of animal cells—support tumor growth. He found that the synthesis of the amino acid aspartate rather than energy generation is key to mitochondria’s ability to fuel tumors. He custom-designed instruments called Nutrostats for the long-term laboratory culture of cancer cells under nutrient levels closely mimicking natural conditions. Combining the Nutrostats with DNA barcoding and CRISPR-based genetic screens, Birsoy showed that a rare but deadly type of lymphoma requires LDL-cholesterol for survival. His work has identified altered tumor metabolism as a potential therapeutic target in cancer. Birsoy was born in Izmir, Turkey.

Viviana Gradinaru has developed advanced tools in optogenetics—an approach that uses light to control brain cells—to unearth deep insights into the brain. Her work has uncovered circuits that may underpin sleep disturbances in neuropsychiatric disorders. She has also engineered vehicles for gene therapy that, when injected into the bloodstream of rodents, cross the blood-brain barrier and deliver target genes to the brain. Gradinaru also developed a tissue-clearing technique called PARS-CLARITY to render the entire body of a rodent transparent for fine-scale visualization and mapping of circuits as well as gene expression analysis. Her work could boost the development of gene therapies for an array of human disorders. Gradinaru was born in Vaslui, Romania.

Martin Jonikas has used molecular biology to advance the single-celled green alga Chlamydomonas as a widely used model for photosynthesis—a biochemical process at the heart of global food production. Jonikas and colleagues have unraveled the molecular makeup, structure, and assembly of pyrenoids, which are cellular compartments found in photosynthetic organisms that can absorb planet-warming carbon dioxide. This work could aid efforts to engineer pyrenoids into species that lack them, paving the way toward environment-friendly food production and helping to combat climate change. Jonikas was born in Paris, France. 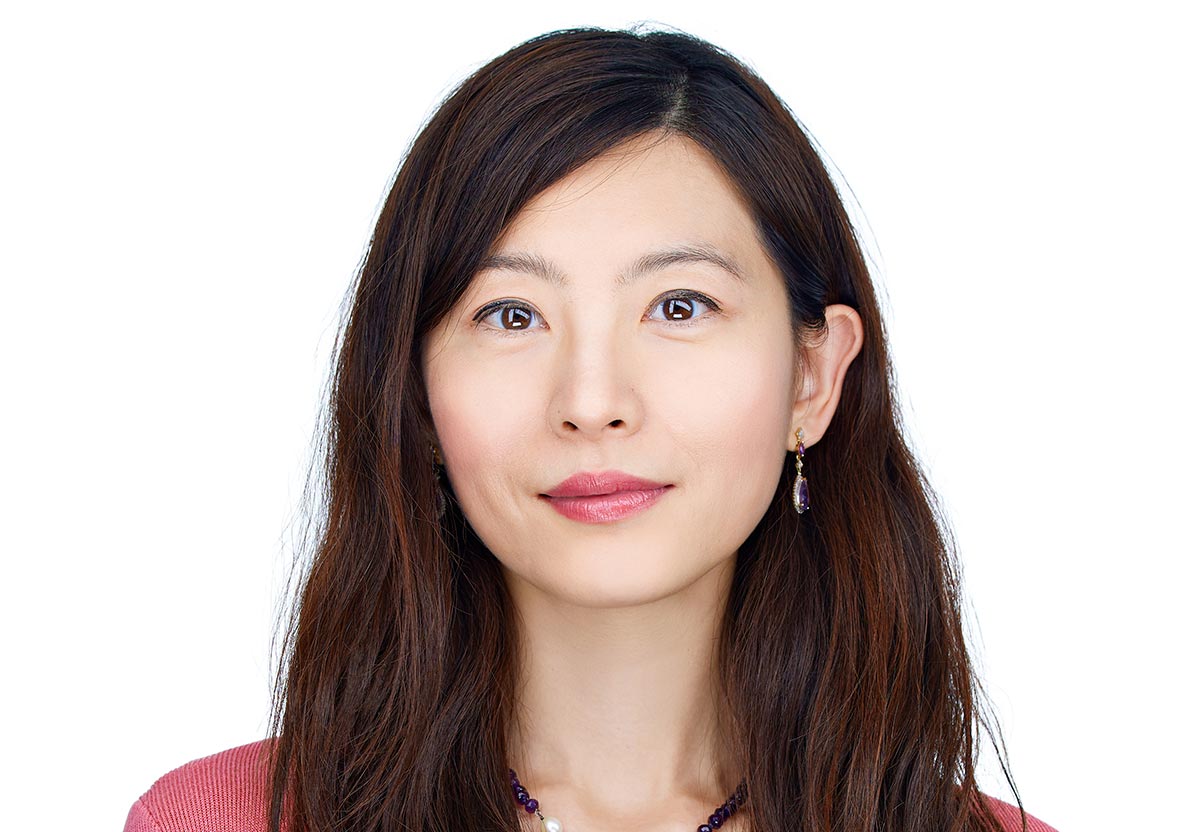 Edward Chouchani receives the Vilcek Prize for Creative Promise in Biomedical Science for his work to decipher the molecular mechanisms that drive metabolic disease, with the aim of developing therapeutic interventions targeted at the molecular drivers of metabolism within cells. 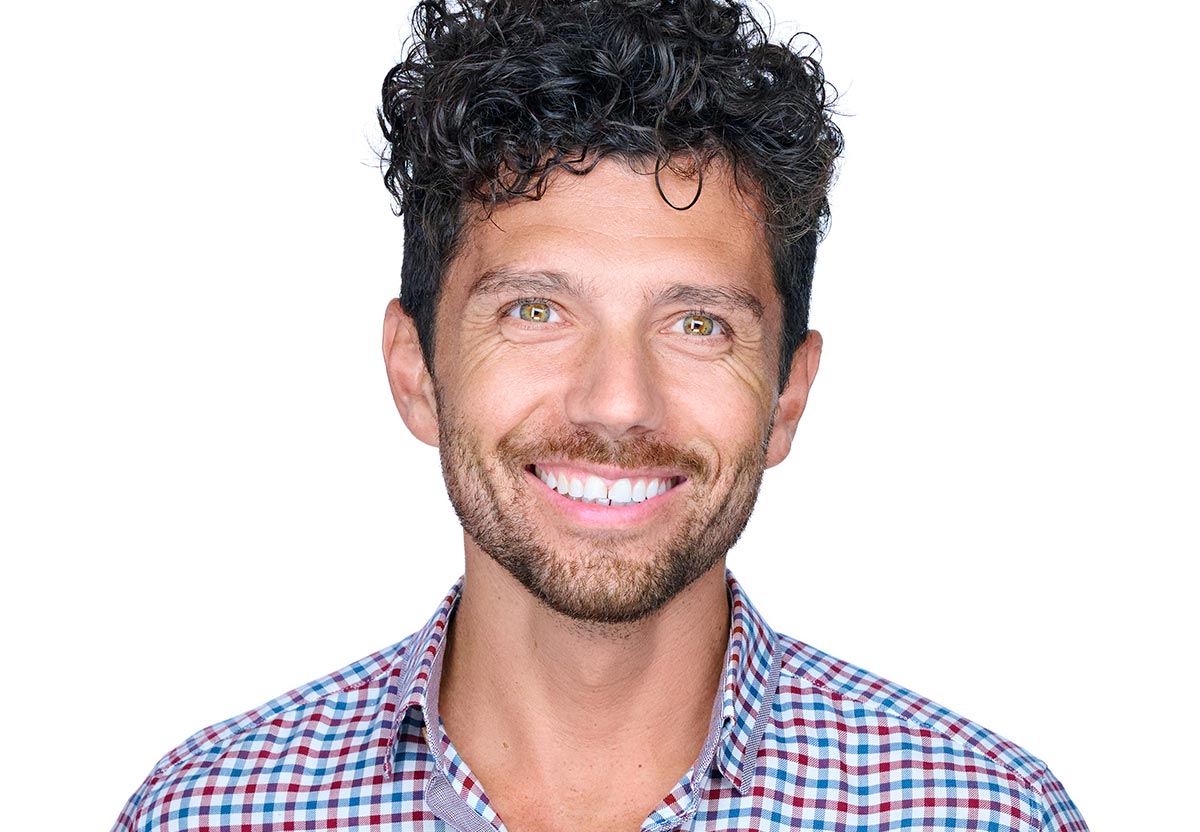