In the early ‘90s the Soviet Union was in a state of economic collapse; scientific resources had dried up, and even reading materials were hard to come by. Only the Academy of Natural Sciences had anything, but its library was off-limits to University of Moscow students like Ruslan Medzhitov. Born in Tashkent, Uzbekistan, the biology doctoral student was all too familiar with overcoming obstacles erected by the Soviet government, yet mostly through determination and self-education, he had managed to earn his BA from the University of Tashkent.

He charmed his way into the stacks and happened upon a 1989 copy of a paper by Yale immunologist Charles A. Janeway Jr., now recognized as revolutionary, postulating the existence of an innate immune system. Medzhitov reached out to Janeway, asking for more details about his theory. To his surprise, Janeway answered. Their ensuing correspondence pointed Medzhitov in a new direction: “That was the point I first thought about being a researcher in immunology.”

As luck would have it, his mentor at University of California, San Diego, Russell Doolittle, and another immunologist, Dick Dutton, both knew Janeway, and they recommended Medzhitov for a highly coveted postdoc position in Janeway’s famed lab at Yale. He teamed with Janeway in the search for the gene in the innate immune system that activates the adaptive system — to address the questions, how does the human body know when it has an infection, and how does a microbial infection trigger an immune response? The answer came two years later, in the form of a family of genes that are known as the Toll-like receptors (TLR), now known to play a key role in immunity.

That breakthrough continues to inform the work of Medzhitov, who is today the David W. Wallace Professor of Immunobiology at Yale University Medical School, a member of Yale Cancer Center and the National Academy of Sciences, and an HHMI investigator.

Richard Flavell receives the Vilcek Prize in Biomedical Science for his paradigm-shifting efforts to use an approach called reverse genetics to probe the molecular basis of immunity, yielding rich insights into innate and adaptive immunity, autoimmunity, and immune system-microbiome interactions. 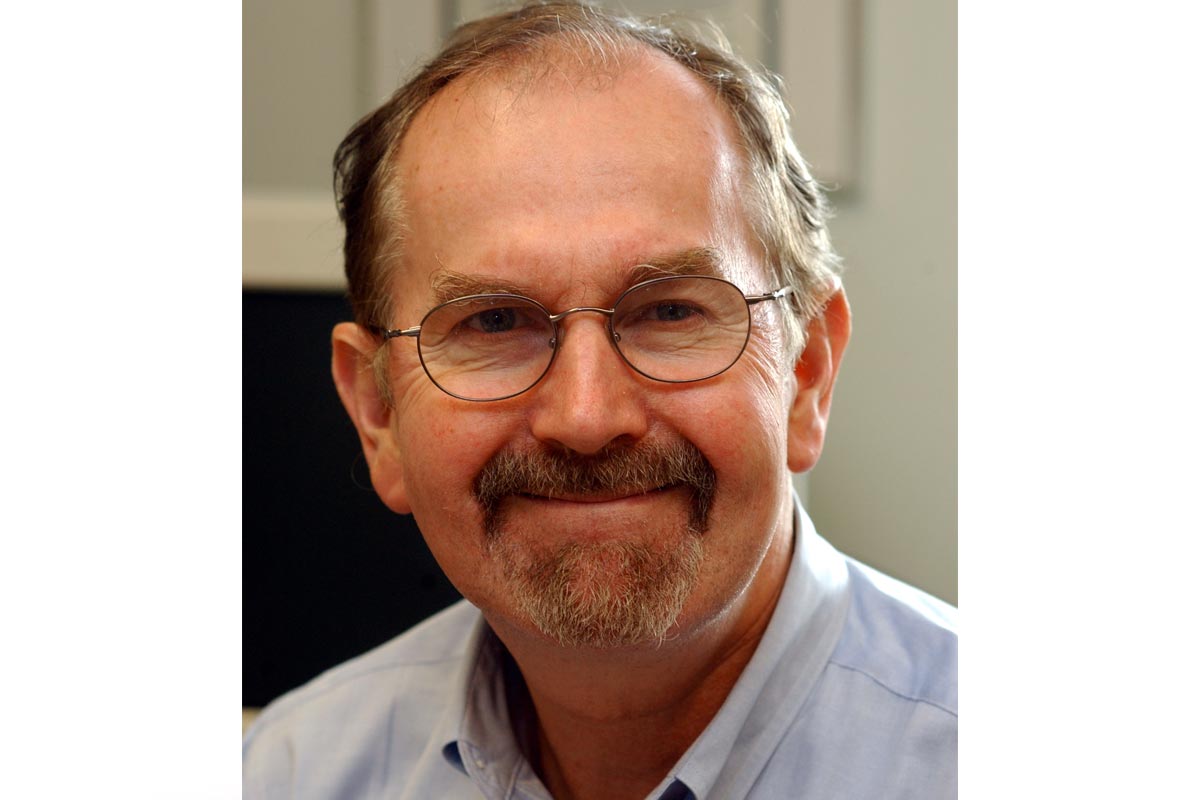