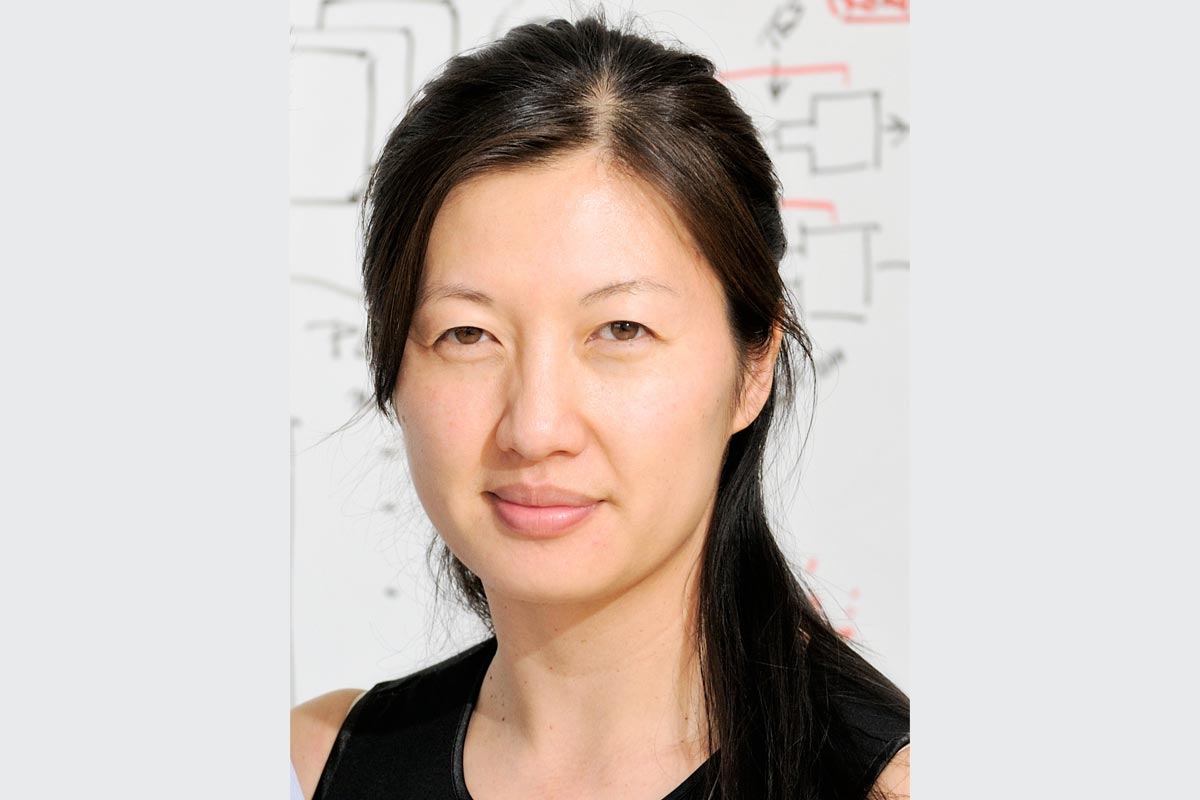 Alice Ting’s objective is to “simultaneously harness the power of genetics and the power of chemistry” using new technologies developed in her lab for imaging protein trafficking, protein-protein interactions, and enzymatic activity.

The familiar immigrant dream of a better life in the United States compelled Ting’s father, who taught her and her two brothers from a young age about geology, physics, and natural history, to apply to graduate school in geophysics at the University of Utah. He eventually took the family from Taiwan to Dallas, Texas.

In high school, Ting became so “captivated by math” that she transferred to the Texas Academy of Math and Science in Denton. As it turned out, however, her interest in math could not hold a candle to a “scientific passion for organic chemistry.”

After completing her bachelor’s in chemistry at Harvard, Ting pursued doctoral studies at the University of California, Berkeley, and postdoc work at the University of California, San Diego, under Roger Tsien, whose pioneering work with Green Fluorescent Protein (GFP) had won him the 2008 Nobel Prize. In 2002, she joined the faculty of MIT’s chemistry department and began tackling the problem that had “repeatedly stymied” her throughout her PhD and postdoc years: site-specific protein labeling — how to label a particular protein with a fluorescent tag or other “chemical probe” to reveal information about that protein’s function. “If one could solve this problem,” Ting realized, “it would be transformative.” Her goal was to circumvent the many limitations inherent in Dr. Tsien’s GFP technology.

At her lab at MIT, where she is now an associate professor with tenure, Ting and her colleagues took an unprecedented approach to solve the problem of site-specific protein labeling: to use reengineered natural enzymes. To date, this approach “is still the only generalizable small-tag protein labeling method that works inside living cells.” Her future research goals are to “tackle other extremely important and difficult technological problems at the chemistry-biology interface.”

Howard Chang receives the Vilcek Prize for Creative Promise in Biomedical Science for illuminating the role of long noncoding RNA molecules in regulating gene expression and cell fates, with potential therapeutic implications for a variety of human diseases, including cancer. 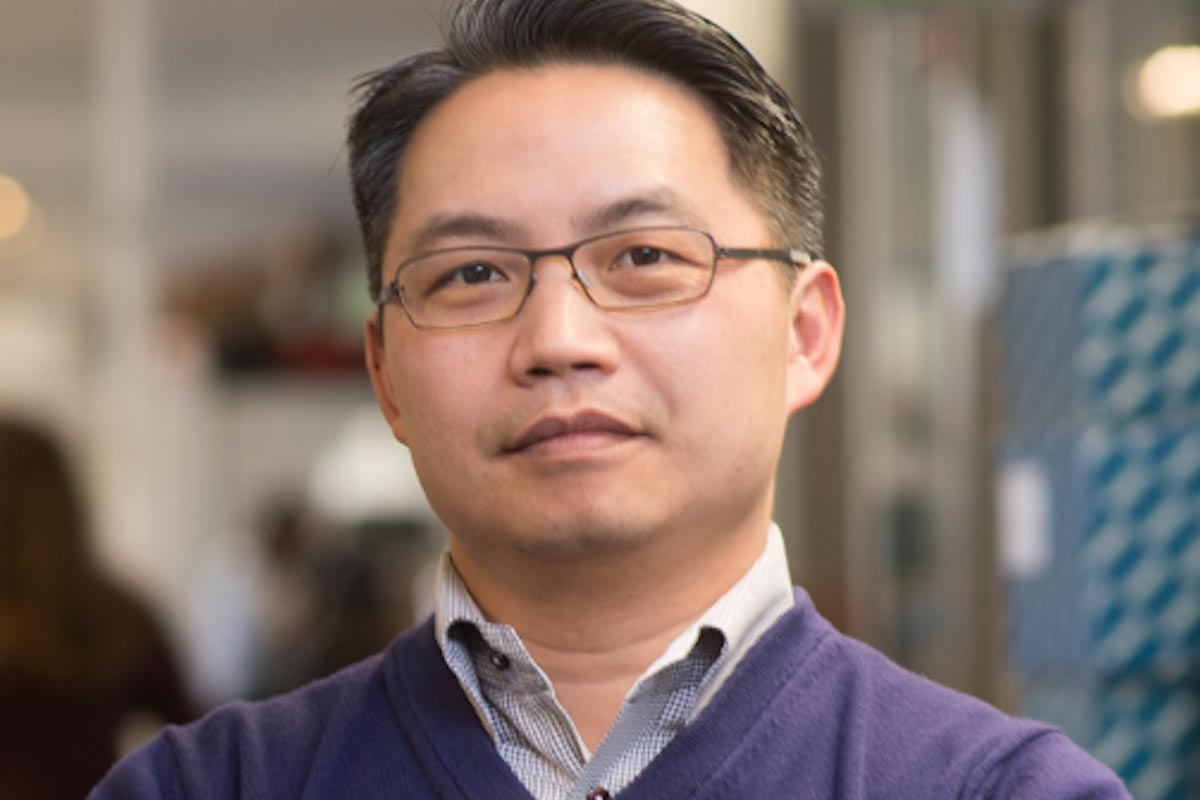 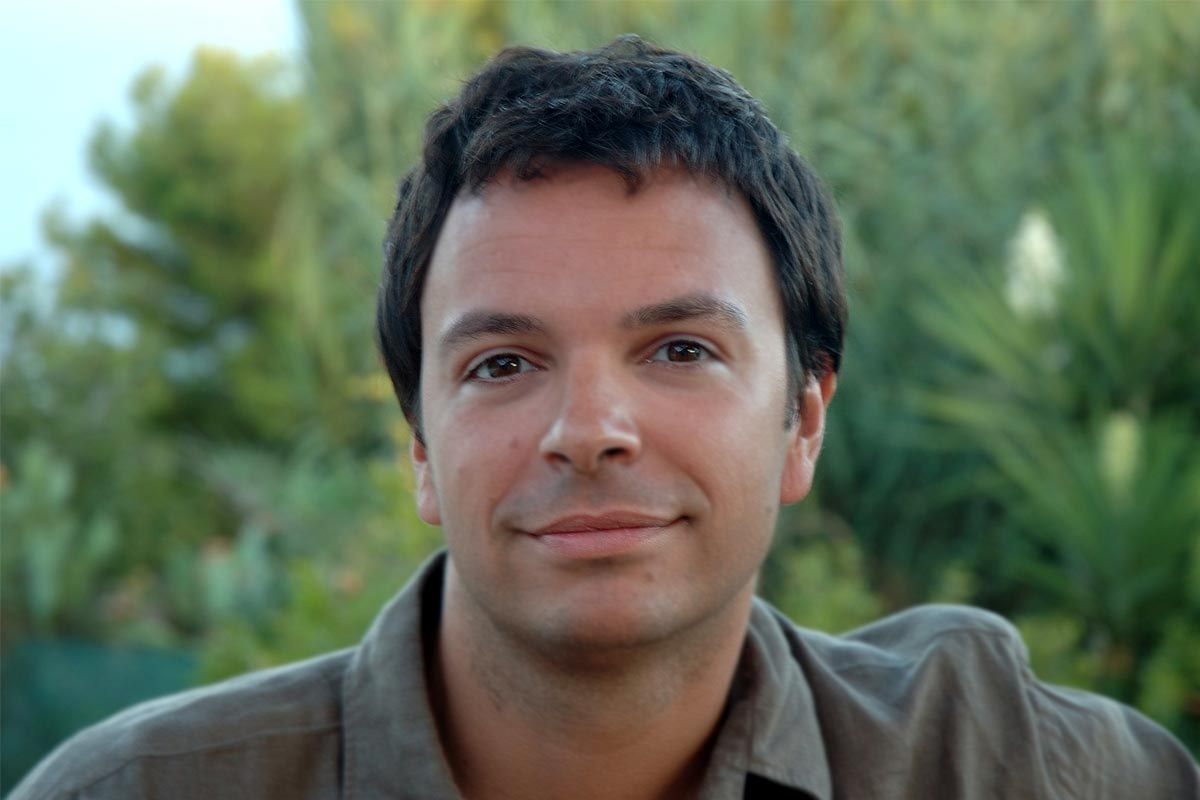