Kivanç Birsoy grew up in Turkey amid political instability. His parents, both government workers, encouraged him at a young age to become a physician. Kivanç’s family hoped that a career in medicine would provide him with stable employment and a reliable source of income regardless of any political or social turmoil in the country.

Talented in mathematics and the sciences, Kivanç applied and was admitted to a prestigious boarding school where his secondary school studies focused on science. While there, Kivanç was elected to the school’s biology Olympiad team, where he excelled. His experience in his courses and in his extracurricular activities awakened his passion for the scientific process and laboratory sciences. Upon taking standardized exams at the end of his secondary school career, Kivanç defied his parents’ instruction to pursue medical school, and instead chose to study molecular genetics. His decision, he recalls, “was quite disappointing for my parents. There was a lot of drama.”

Unfettered by his parents’ concerns, Kivanç obtained his BS in molecular biology and genetics from Bilkent University in Turkey. While in school there, he decided to pursue work and study in the United States, citing the country’s reputation for research opportunities. He obtained a research position with a laboratory at Penn State University, after which he applied for PhD programs. With offers from multiple universities including Yale and Stanford, Kivanç chose to attend The Rockefeller University due to his interest in metabolism and transcription, and the opportunity to pursue his PhD study in this area there, in the laboratory of Jeff Friedman.

In the Friedman Lab, he did research to identify adipose progenitor cells for fat cell development, and genomic elements that regulate leptin; this work represents important discoveries in fat cell development, metabolism, and weight in humans. After earning his PhD, Kivanç undertook post-doctoral research at the Massachusetts Institute of Technology (MIT), where he began applying his research in metabolic pathways to understanding the metabolic processes of cancer cells. This work led to discoveries about the functions of mitochondrial metabolism generally, and specifically in cancer cells. 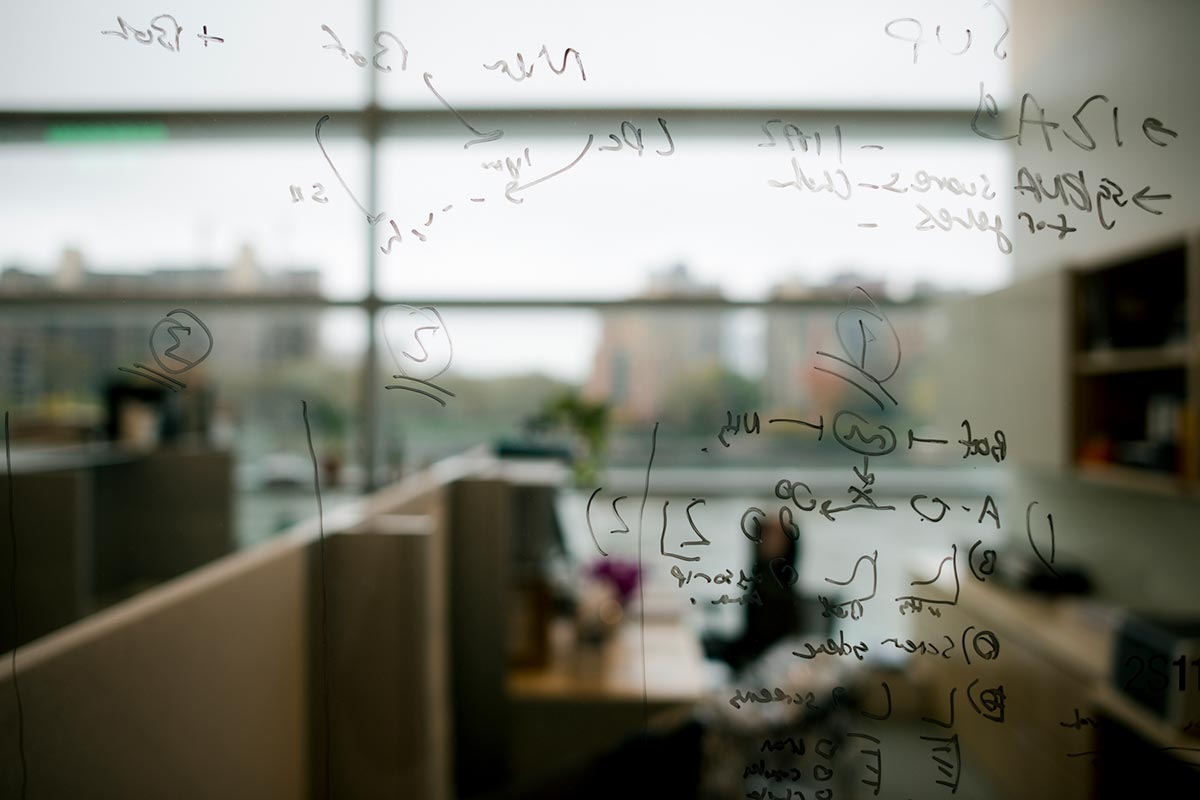 This work has become the basis of Kivanç’s career, and is the focus of the study he leads at the Birsoy laboratory at The Rockefeller University: to uncover the metabolic processes of different types of cancer cells so as to better understand the evolution of cancers, and to develop approaches in cancer treatment. “A major goal in my lab is to understand how different cancer cells utilize different types of nutrients,” Kivanç says. “If we understand which metabolic pathways or which nutrients are used by particular cancer types, then we can target these pathways and use them for therapeutic purposes.” The research is rewarding, he says, because “I feel like I contribute—at least—to the understanding of this disease. And my work may potentially impact the lives of different patients.” 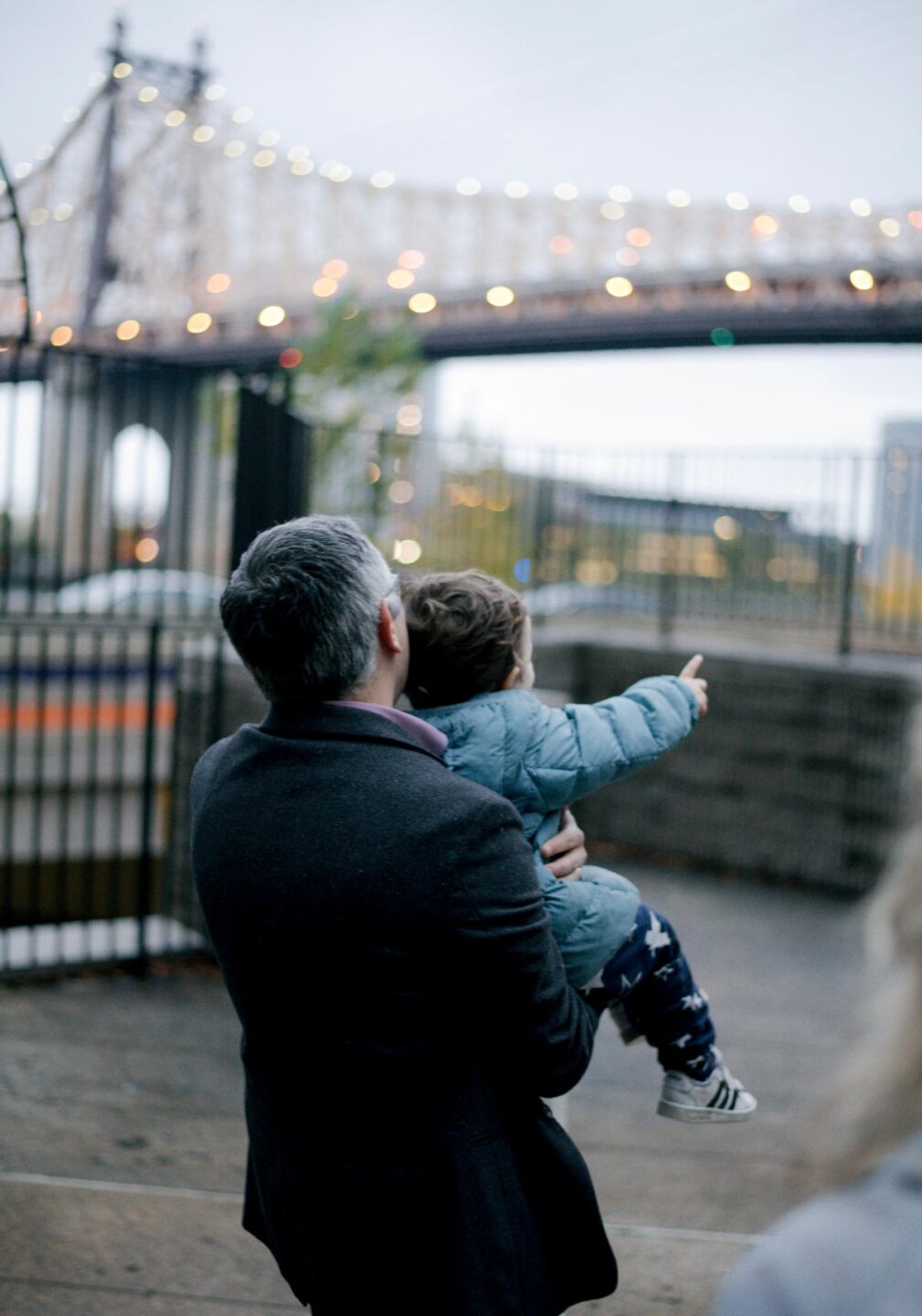 Kivanç credits living and working in the United States—and in New York in particular—as having provided him with opportunities that have enriched his life, and the life of his family. “The second I was in New York, I just felt that the culture here was very accepting. I wish I was exposed to many different cultures when I was a kid, and my son is going to have that opportunity.” Of his son’s future Kivanç states, “He is in a society where he can basically be whatever he wants, and I am certainly going to provide him that environment.”

For his outstanding research achievements, which have the potential to impact so many people through their application to medicine and health care, Kivanç is being awarded a 2020 Vilcek Prize for Creative Promise in Biomedical Science.