Viviana Gradinaru was raised by her parents and grandparents in a farming community in northeastern Romania, when Romania was part of the Eastern Bloc. The future Caltech professor was the first in her family to attend college.

“My grandma raised me with this concept of ‘Make yourself useful,’” Viviana recalls. “It’s something that stayed with me throughout my life.” This attitude was essential in an environment where frequent blackouts made it necessary for Viviana and her family to improvise solutions for light, heat, and other core resources. “That created an attitude of ‘Yes, there are going to be problems, but you have to find your way out of it,’” she notes. “ Later on I came to call it ‘engineer a solution out of your problems.’”

Viviana recalls the experience of growing up in Communist Romania as providing conditions that contributed to her ingenuity and creativity in problem-solving, and that led to her passion for the sciences. “My parents believed in the value of education,” she says. “They created the space, both physical and intellectual resources, to support me to have basically an undisturbed environment around me for education.” The Eastern Bloc’s educational focus at the time on the hard sciences meant that science programs in her schools had full support.

At a young age, Viviana’s talent for and fascination with physics led to her being placed in an accelerated program. In secondary school, she participated in local and national physics competitions. She ultimately was accepted to the University of Bucharest on the basis of her outstanding performance in physics competitions. 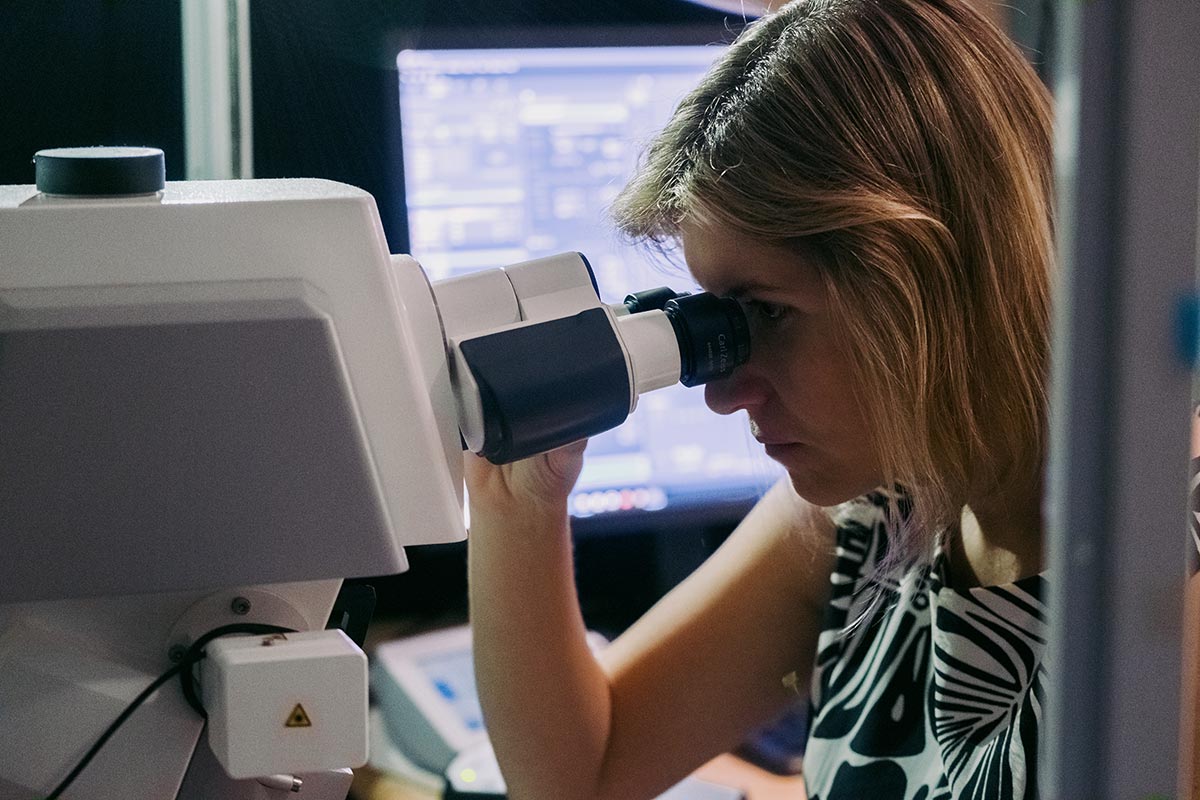 Following her studies at the University of Bucharest, Viviana attended Caltech to pursue more experimental science. “Coming to a place like Caltech,  you have the resources and the support to do risky experiments, even if they’re not going to work,” she recalls. “We were encouraged to do experiments that might not work because those could still teach us something about a particular question.” While at Caltech, Viviana shifted her focus to neuroscience, a field where she would be able to have greater control over the development of experiments and models.

In her undergraduate work, Viviana became interested in neurodegenerative diseases, and in addressing the problems that neuroscientists had in visualizing and understanding the neural structures and pathways involved in their development and progress. In 2005, she began a doctorate at Stanford University with neuroscientist Karl Deisseroth, pioneering Deep Brain Stimulation (DBS), a life-altering medical procedure that confers therapeutic benefits to patients with Parkinson’s disease.

Following the completion of her PhD, Viviana was offered a position as an assistant professor and a laboratory director at Caltech; she deferred for a year, to work with an optogenetics startup in Menlo Park. “I credit that year at the startup with training me how to set up a better lab at Caltech,” she notes, “and how to manage budget and people and all of the logistics that are needed in running a lab.”

At Caltech, Viviana’s research focuses on neurodegeneration, and addresses the problems that neuroscientists face in understanding brain structures and health through non-invasive modes of observation and study. Following on her research in Deisseroth’s laboratory, Viviana and her team have developed PARS-CLARITY—a method for clearing tissues, making it possible for neuroscientists to study the brain’s structures and neural pathways in three dimensions. 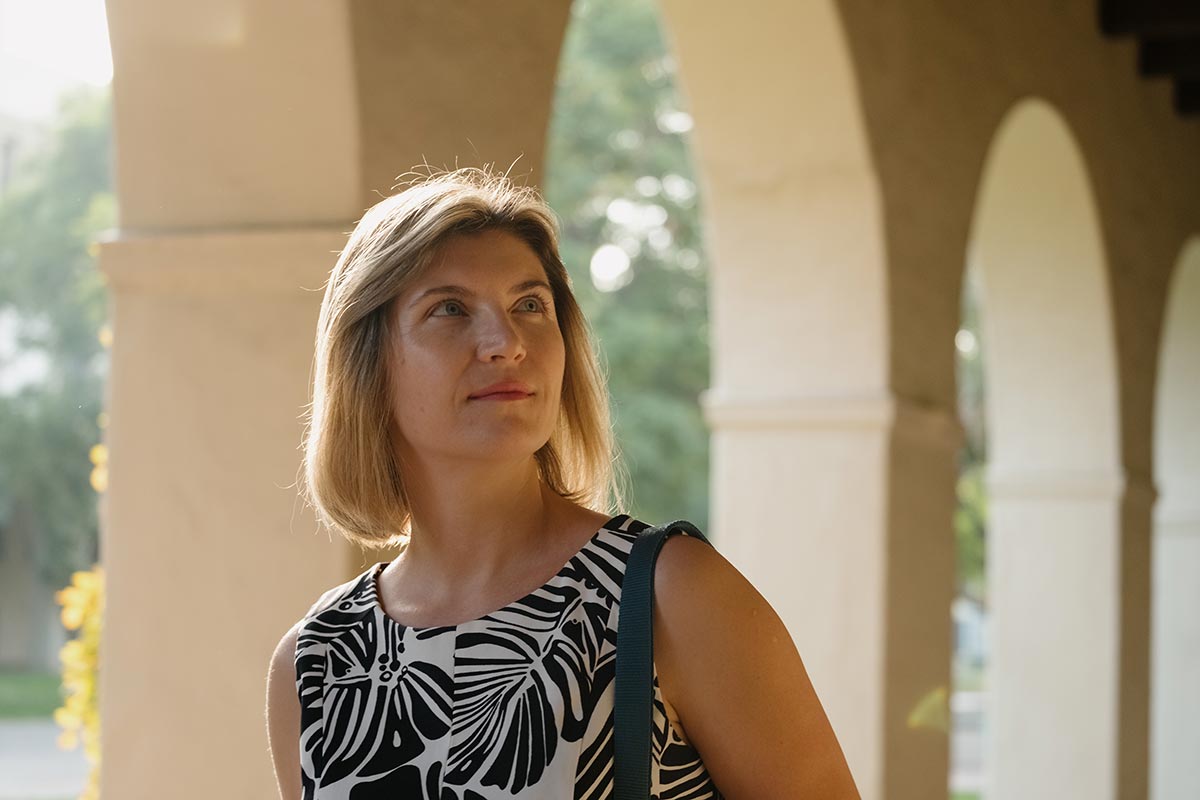 Viviana believes in the importance of diversity in compelling the advancement of science. “There’s talent, both in ability to learn and ability to teach, everywhere in the world,” she says. “What’s special about the United States is that it takes these different backgrounds, and trainings, and possibilities, and puts them together.”

“A lot of my students are international. They travel great lengths. They live here without any family support, and they’re dedicating their time and energy to science. I hope they see this [award] as an encouragement; that scientists—immigrant scientists—are valued and seen and appreciated.”