Creative Promise Prizewinner Jeanne T. Paz first heard her calling to heal as a child in her native Georgia. Then part of the Soviet Union, the country was riven by sectional violence and economic instability.

After being caught in the crossfire of a street gunfight, her cousin was hospitalized; it was unknown whether he would survive, and Jeanne visited him every day for months. “I remember walking on the streets and not knowing if I was going to come back alive,” she says. At the hospital, she observed surgeries conducted by candlelight and the frantic pace at which doctors and nurses tended to their charges. It was never enough, and Jeanne resolved then to become a doctor herself: “That experience was really transformative for me.”

Jeanne was so motivated that she began medical school at the age of 17. By then, she had moved to France with her mother, who was working as a particle physicist at the CERN research organization. Two years into her education, however, she realized that her ability to treat patients was prescribed by the limits of medical knowledge, and thus she decided to pursue research instead. 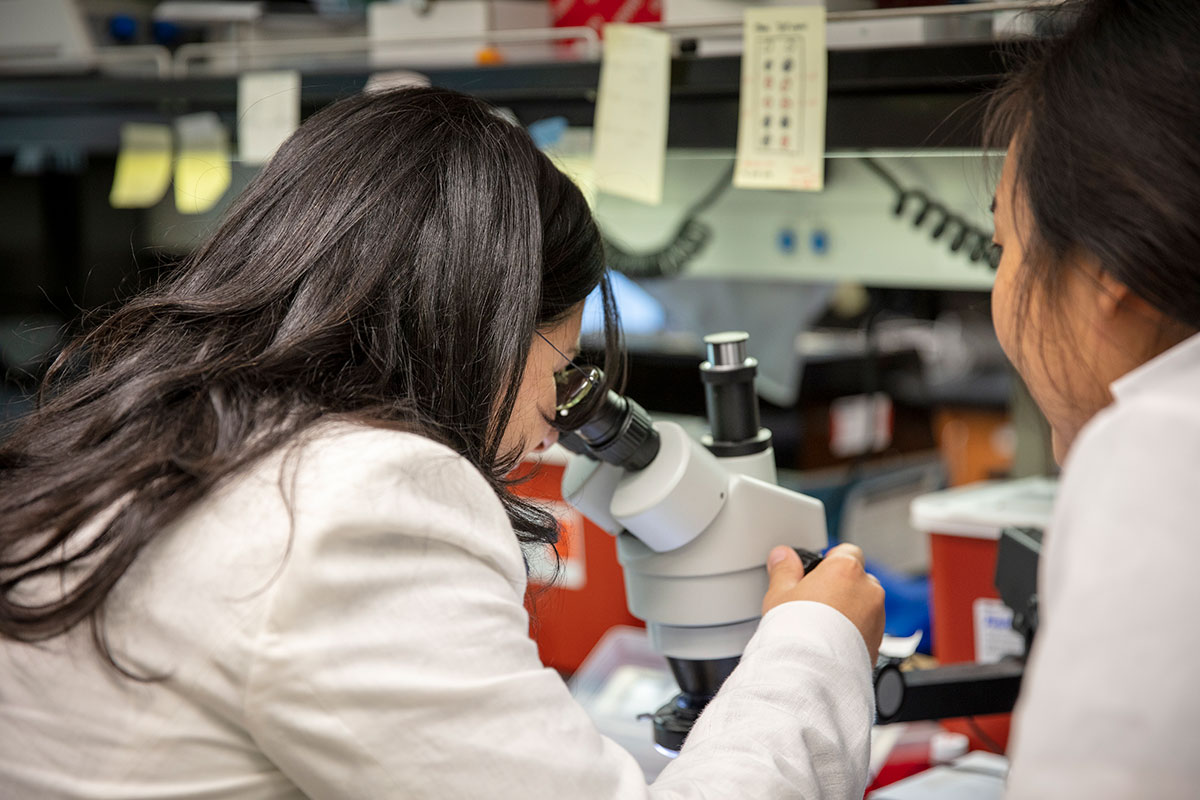 She entered the master’s program for neuroscience at the Collège de France and began studying epilepsy there with neuroscientist Stéphane Charpier. As a master’s—and, later, doctoral—candidate in Stéphane’s lab, Jeanne used rodent models to study the brain mechanisms underlying epileptic seizures, and eventually discovered the connection between seizures and a group of brain cells called the basal ganglia. Jeanne then showed that by using drugs to inhibit another group of neurons known as the substantia nigra, which help fine-tune the activity of basal ganglia neurons, seizures could be controlled and stopped.

This discovery was an important advance in the search for epilepsy treatments, and eager to do more, Jeanne moved to the U.S. for a postdoctoral fellowship with Karl Deisseroth at Stanford University. Karl was then pioneering a research technique known as optogenetics, in which brain cells in living animals are genetically engineered to respond to light, allowing scientists to visualize the neural circuitry in the brain and how it corresponds to various functions and disorders.

Optogenetics presented an appealing avenue of inquiry for Jeanne; although there were many descriptive studies of epileptic brains and the ways in which they differed from those of people without epilepsy, it was unknown exactly what these differences meant. Some changes were adaptive—beneficial changes that helped the brain function despite seizures—while others were maladaptive, a generative cause of seizures. 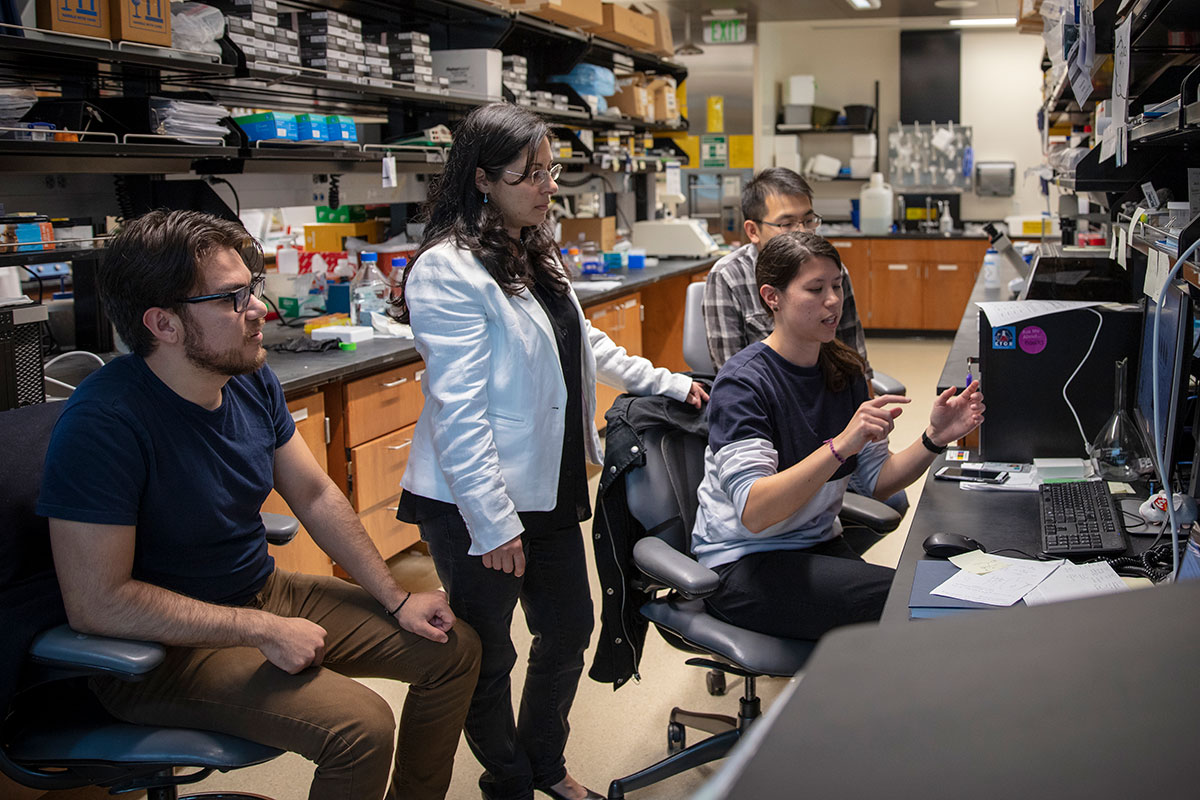 “Without knowing what changes were bad, treatment could actually have devastating effects,” Jeanne says. “With optogenetic tools, I realized this was an inflection point in the field because the tools allowed us, for the first time, to target and control specific cell types or areas in the brain and ask whether activating or inhibiting that cell type in real time was sufficient to shut down a seizure.”

And indeed, through optogenetics, Jeanne was able to show that in a brain with stroke damage, dampening the activity of neurons in the thalamus could immediately disrupt a seizure. Her lab was the first to demonstrate this link, and her work has led to clinical trials of using electronic forms of thalamic stimulation to stop seizures.

Based on her research at Stanford, Jeanne received the prestigious Pathway to Independence Award from the National Institutes of Health. The prize included a $1 million grant, which allows an investigator to start their own lab, and in 2014, Jeanne set up shop at the Gladstone Institutes. She has since held dual positions as an assistant investigator at the Gladstone Institute for Neurological Disease and assistant professor at the University of California, San Francisco. 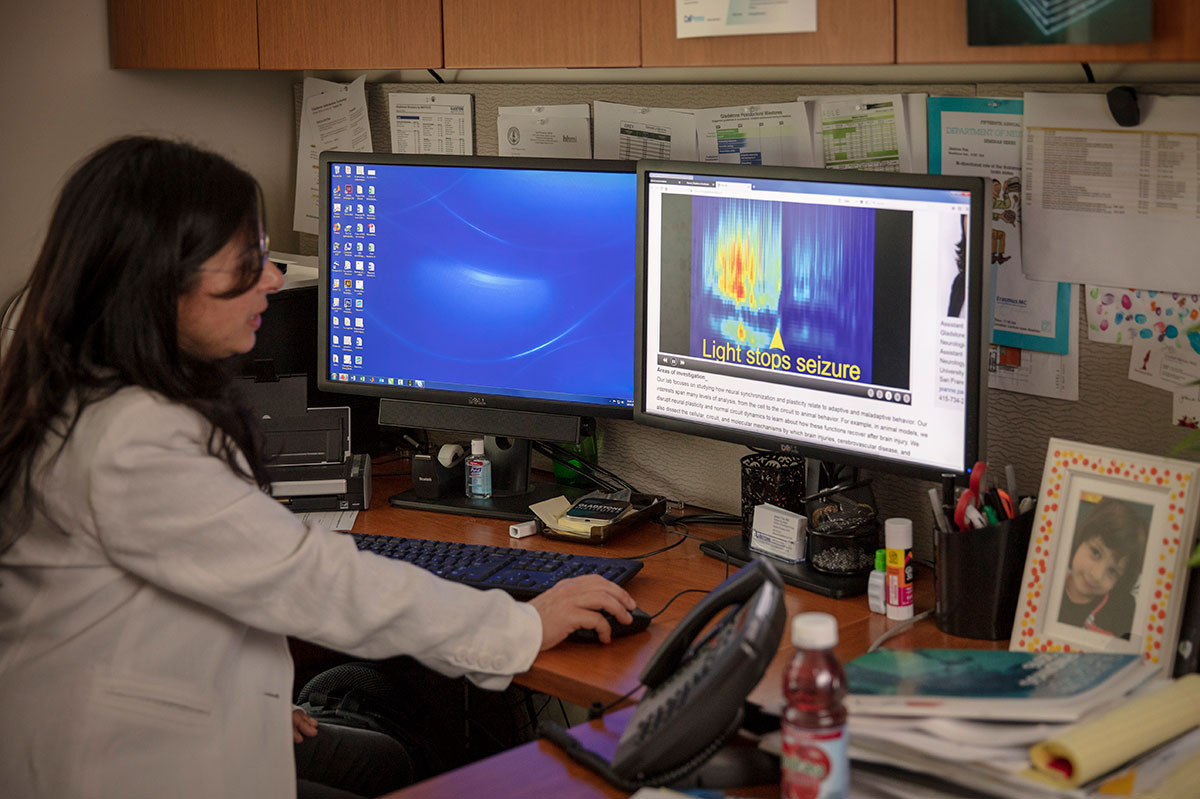 The position allows Jeanne to mentor students at UCSF while conducting research at an institution that prizes innovative approaches to human disease. “It was the perfect place for me to go,” Jeanne says. “I get to have both worlds.”

The appointment also enables Jeanne to conduct basic research while still being active on the medical side. Currently, her lab is investigating the nuances between epilepsy generated from different causes; some, for example, are caused by stroke and traumatic brain injury, while others are genetic, such as Dravet syndrome. “For each of the different epilepsies, we are finding slightly different spots in the brain that we call choke points, points that can be targeted to stop or prevent seizures,” she says.

Jeanne then collaborates with clinicians at UCSF to ensure that her lab’s findings translate into something useful for treating patients. Recently, her lab has been analyzing electroencephalography scans from the patients of her colleagues, and initial findings have suggested that certain signature brain waves could be used to predict a seizure before it starts. 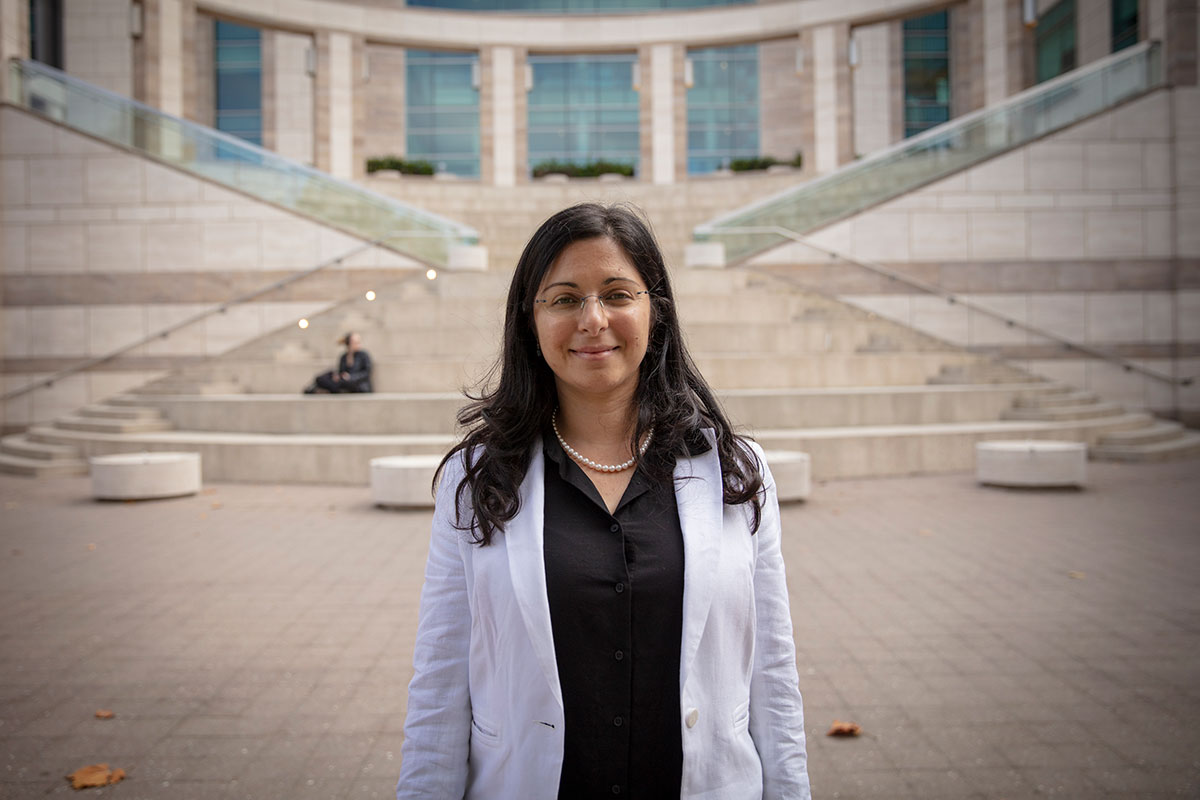 “We could use those to tell a patient, ‘You’re going to have a seizure in five minutes, so stop driving, or stay at home,’” Jeanne says. “Because a major problem for patients is the unpredictability of seizures.”

It has been a long journey from the days of watching her cousin fight for his life in an understaffed hospital. While the Vilcek Prize for Creative Promise will surely not be the last prize Jeanne receives, it is the most personal: “It’s not easy to succeed as an immigrant,” she says. “Coming as a no one, from a difficult country, and then being given the opportunity to fight for success—it was about survival, and that’s what this prize recognizes.” 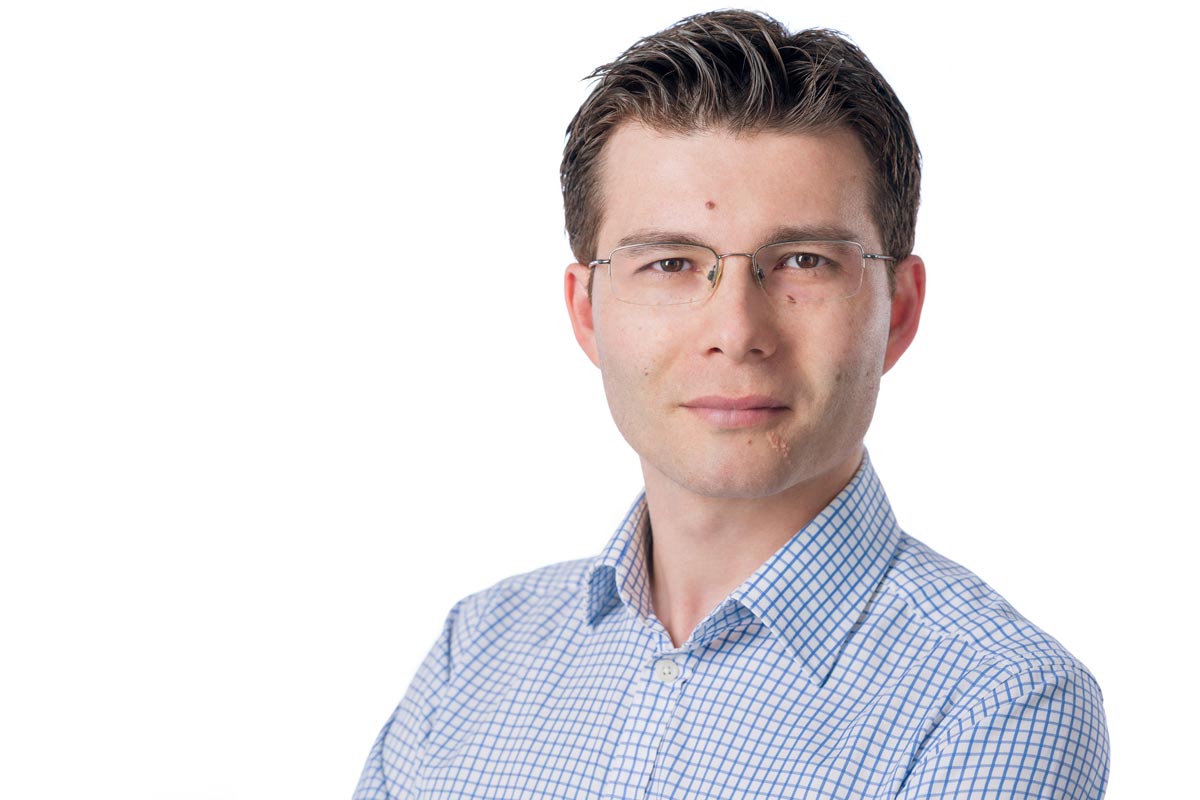