Twitter Facebook LinkedIn
Born in Prenzlau, Germany, Oscar Bluemner (1867–1938) began his formal art training at the age of nine, eventually earning a degree in architecture from the Königliche Technische Hochschule in Berlin. He emigrated to the United States in 1892, becoming a naturalized U.S. citizen seven years later. From 1916 to 1926, Bluemner moved around New Jersey, drawing and painting the architecture and landscape in brilliant colors, featuring his signature reds. Following the death of his wife in 1926, he moved to Braintree, Massachusetts, where he lived for the rest of his life.

Bluemner created The Sonnet Series, a group of sketches for paintings, based on twelve sonnets by the poet Eirene Mungo-Park. He began work on the drawings for “The 12 Sonnet Paintings” on March 8, 1935, and although he recorded their completion in his painting diary on October 28, 1935, five of the works are dated 1936, suggesting he continued to refine them. Bluemner made pages of notes while he worked on the series. These notes include preparatory sketches for each work, illustrating his process as he clarified each composition. He recorded his thoughts on color, with an emphasis on ideas surrounding tone, form, and line.

He envisioned the series as three groups of four works, each group defined by color. The first four works, which were set at night, would be defined by blacks. The first sketch in the series, No 1. Orion, features a parabola in the center of the composition containing the constellation Orion. The constellation crosses the sky, flanked by houses and trees on each side. The second work, No. 2 Twilight, includes a close-up view of a bridge that stretches into the distance where buildings and trees line the horizon. In No. 3 Port Beacon, a lighthouse beacon at the center of the drawing, radiates light across the water. The light is echoed by two orbs just above the horizon, where a low line of buildings, telephone poles, and chimneys appear on the far shore. The fourth work in the series, No. 4 Cottage, is missing. 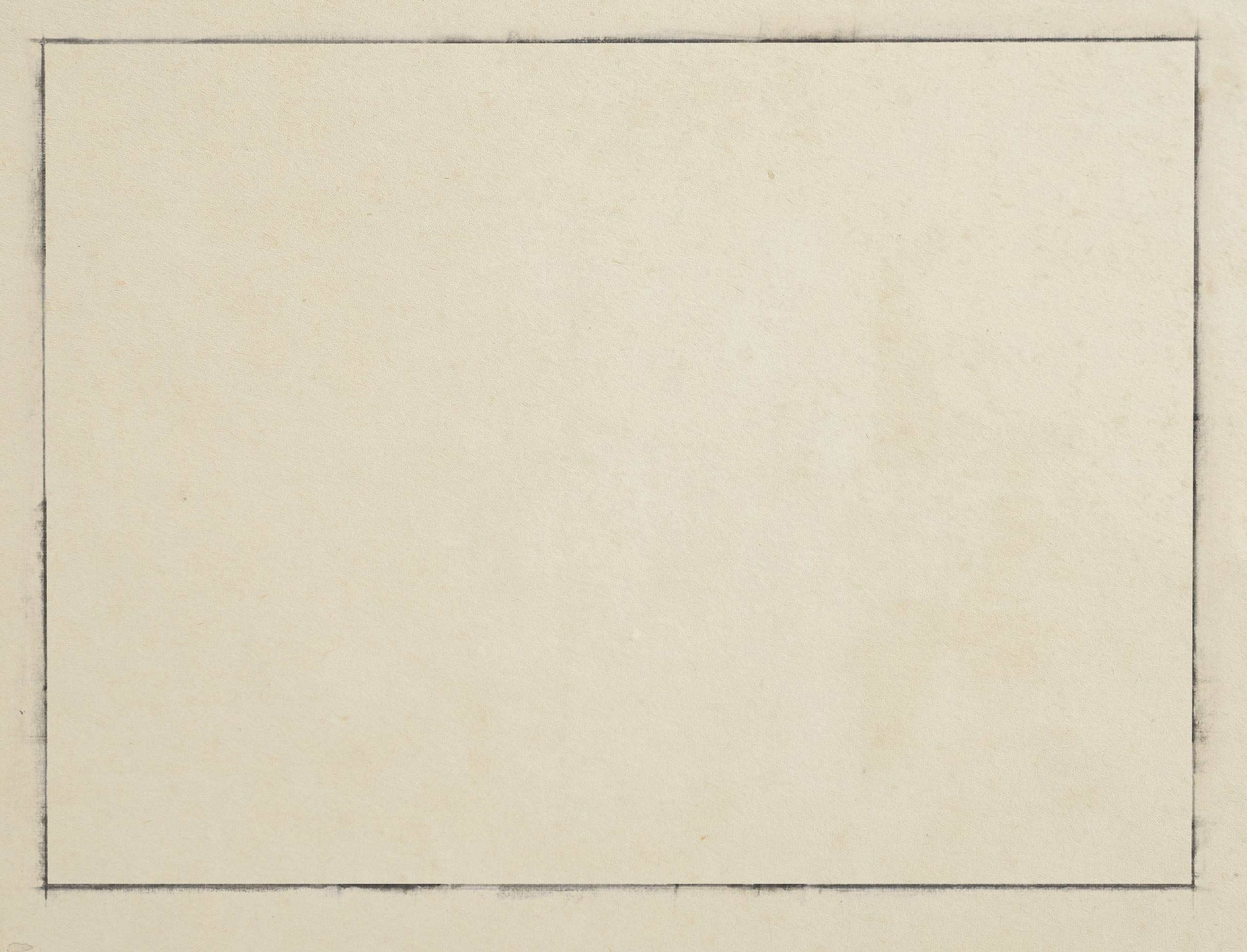 The Vilcek Foundation Collection includes eleven of the twelve works in the series. The lost work, No. 4 Cottage, appears to have disappeared sometime between 1967 and 1982. There are no known images of the work, and its whereabouts remain unknown.

Bluemner visualized the next group of four works, which included scenes from sunrise to sunset, as marked by greens. In No. 5 Age, the first sketch in this set, two anthropomorphic trees are separated by a path that curves through the landscape. The trunk of the tree in the foreground appears bent forward, a large knot suggestive of a head. Two large branches reach upwards, framed by a cloud of foliage. The other tree, off in the right distance, is devoid of leaves, a thick trunk with two arm-like branches thrown up to the sky. No. 6 Valley features stacked bands of snow, buildings, trees, and sky that dip across the length of the composition.

In No. 7 Budding, anthropomorphic plants curve upwards across the composition. In the center a tendril sprouts, stretching up toward the sky. On either side, large rounded forms, suggestive of buds but also breasts and heads, are encased in sprouting leaves. No. 8 Entangled includes a road on the left side that rushes off into the distance, drawing the viewer’s eye to a church. A copse of tangled trees takes up most of the composition. Two leafless trunks twist in the foreground; behind them rows of trees with rounded bursts of leaves proliferate.

The final set of four works, which included a “sharp day” and a “grey day,” would showcase Bluemner’s “ecstatic” reds. The first work in this group, No. 9 Blue Arc, features two rectangular buildings on the left side balanced by an arc of light that encompasses the right side. Rippled lines in the right foreground suggest water, hemmed in by a rectangular wall, beyond which trees appear. In No. 10 Tenement, a tenement building occupies the center of the composition. The corner of the building creates a dividing line down the work, emphasized by areas of light and dark. Light hits the side of the building facing the viewer, illuminating it a bright white, while the other is cast in shadow. A bridge arcs over rippling water, connecting the building to the tree on the right, which dwarfs the building, each cluster of leaves a tree in itself.

The next sketch, No. 11 The Village, features a building in the center of the composition, flanked by additional structures on either side. A snowy hill in the background is capped by a line of trees. The final work in the series, No. 12 The Back Yard, features a building on the left, its hard angles contrasted by the curve of a tree trunk, branches full of leaves.

Bluemner conceived of the paintings as 15 x 20 inches, three times the size of the finished sketches, but would not live long enough to realize them. The sonnets do not appear to have ever been published, and the “Twelve Paintings and Sonnets by Florianus and Mungo” remains an unfinished and enigmatic collaboration.