Tejal Rao, the New York Times’ California food critic, comes from a rich immigrant background. Her mother was born in Uganda and grew up in Kenya, while her father was raised in India. Rao was born in London but, due to her father’s job, spent time in Kuwait, Sudan, and rural France before her family settled in Atlanta, Georgia, when she was a teen. “Living as an immigrant is the only experience I know,” she says. “I can’t imagine living any other way.” 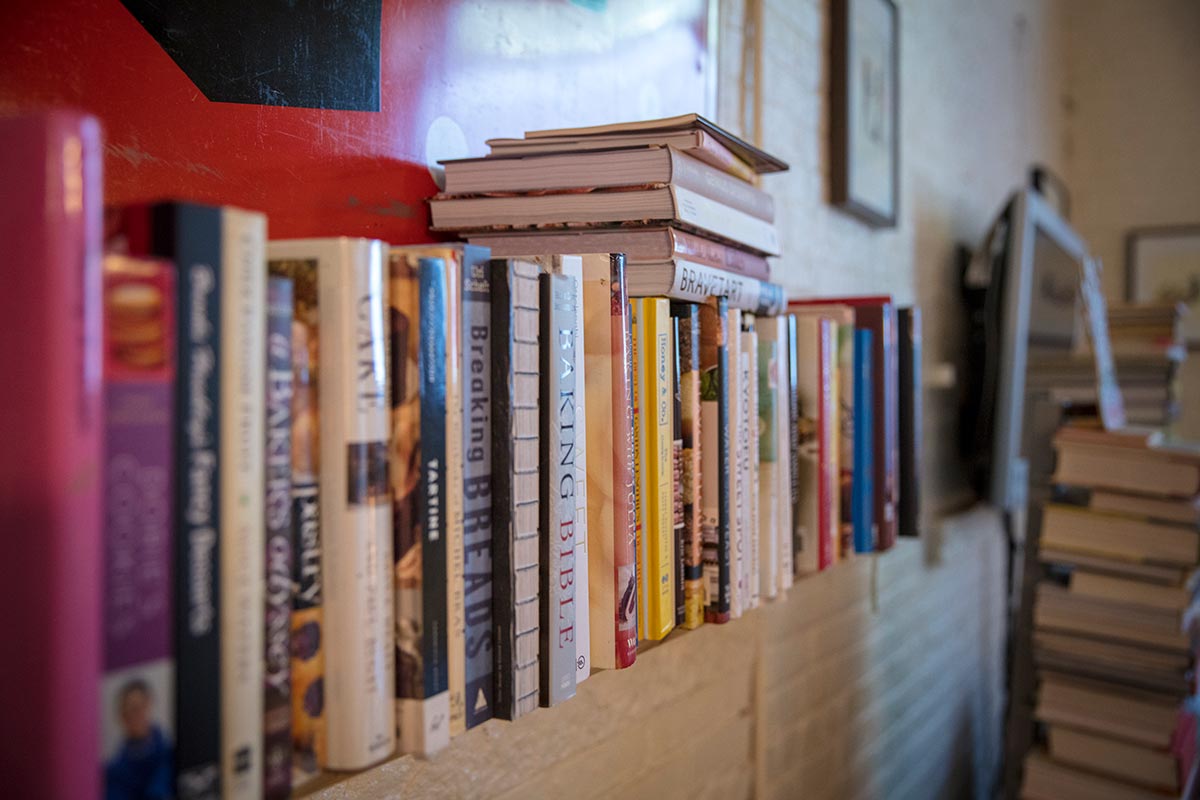 After studying literature in college, she worked as a line cook in Northern California before moving to New York City to pursue food writing. There, she freelanced for The Atlantic, Edible, Gourmet, and other publications. To earn enough to live, she took on side jobs, including copyediting and translating, and started hosting a supper club, serving 25 guests everything from “pretentious tasting menus” to fried chicken with hot buttered biscuits. Her big break came in 2012, when she was hired as the Village Voice’s food critic.

Now a writer with the New York Times, Rao’s work shines brightest when she trains her sights on marginalized folks: a Bangladesh food vendor who makes chicken over rice for Wall Street lunch crowds, or an Oglala Lakota chef aiming to redefine Native American cuisine in the Midwest. 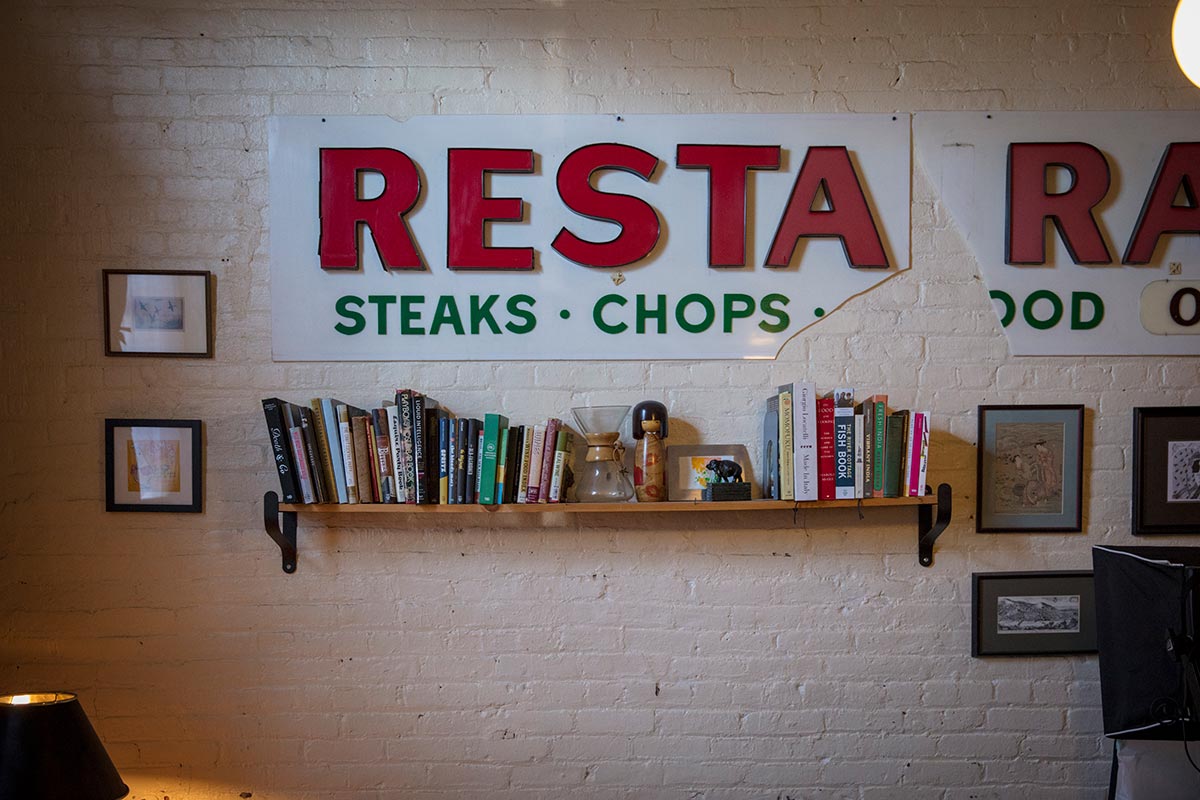 “I try to be aware of all the systemic inequalities that can make it so difficult for some individuals or communities to tell their own food stories and share their recipes,” she says. “I keep that in mind when I seek out my stories and sources and when I write.”

Rao believes food can be used to illuminate people’s stories — including those of minority and immigrant experiences. “My goal is to make good journalism and write stories that make people see each other just a tiny bit more clearly.” 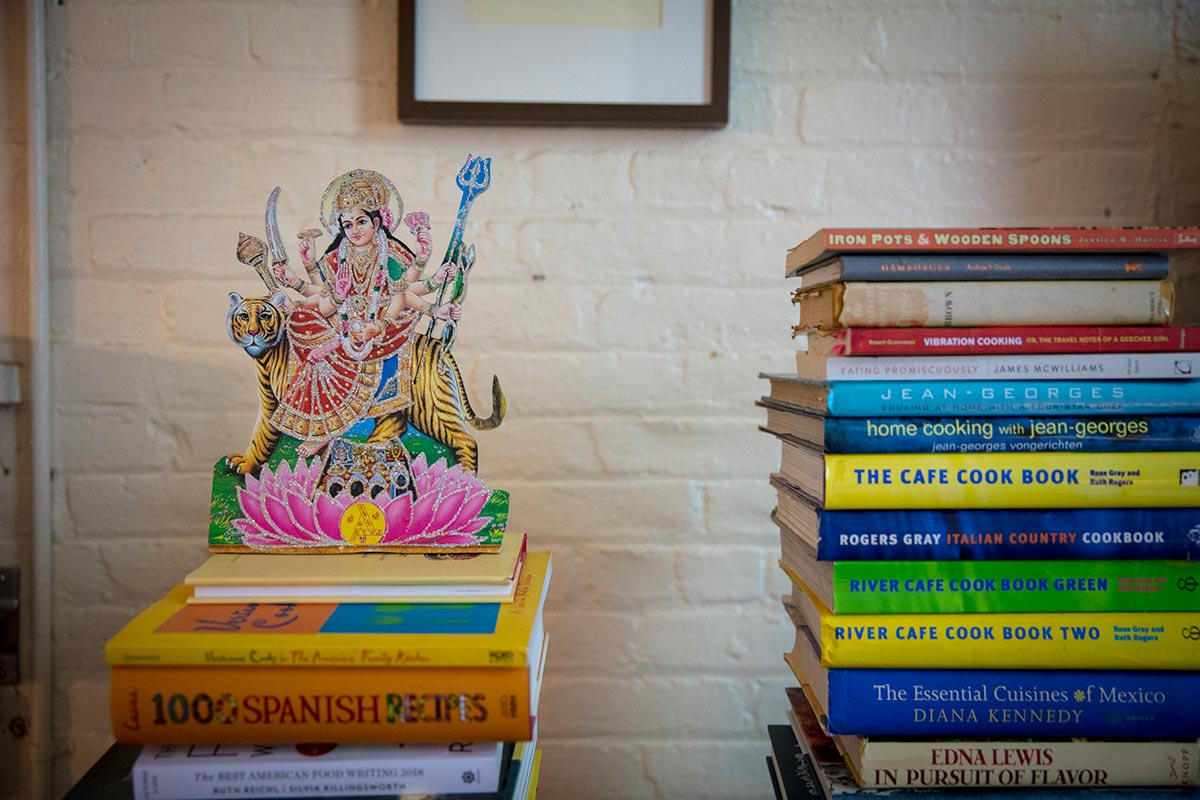 Marcus Samuelsson is awarded the 2019 Vilcek Prize in Culinary Arts for culinary excellence and artistry, as well as creative, impactful engagement with a wide range of social issues through culinary arts. Fabián von Hauske Valtierra is awarded the Vilcek Prize for Creative Promise in Culinary Arts for combining diverse, international culinary influences into a singular voice that is ambitious, experimental, and accessible.