Juan Pablo Contreras receives the Vilcek Prize for Creative Promise in Music for his work as a composer and conductor of orchestral music that draws on his Mexican heritage. “By writing music that brings Latinx culture to the fore,” he says, “I seek to inspire orchestras to diversify their programming and become more inclusive institutions.”

In addition to his work as a composer and conductor, Contreras is a dedicated teacher and mentor. In 2021, he founded the Orquesta Latino Mexicana, an ensemble dedicated to performing and recording new music by Latinx composers.

Born in Guadalajara, Mexico, Contreras was immersed in music from a young age. His mother was a concert pianist and chamber musician, and at the age of 6 Contreras asked to study violin. By the age of 13, he abandoned the violin for the electric guitar, and began playing with heavy metal rock bands. One of the bands Contreras played with began to explore symphonic metal—a genre that merges the aggressive vocals and guitar of heavy metal with operatic narratives and orchestral accompaniments. It was through this unconventional conduit that he discovered a passion for writing complex orchestral arrangements, and classical composition.

In 2006, Contreras moved to Los Angeles to attend the California Institute of the Arts. It was there that he met Mexican composer Daniel Catán, who would become an important mentor. “He really planted a seed in me to reinvent and write classical music that sounded Mexican and that told Mexican stories” Contreras says. “Most of the classical repertoire that is taught at universities is European. I am now writing music that combines my Mexican heritage with the classical tradition and tells stories about my native country from an immigrant perspective.” 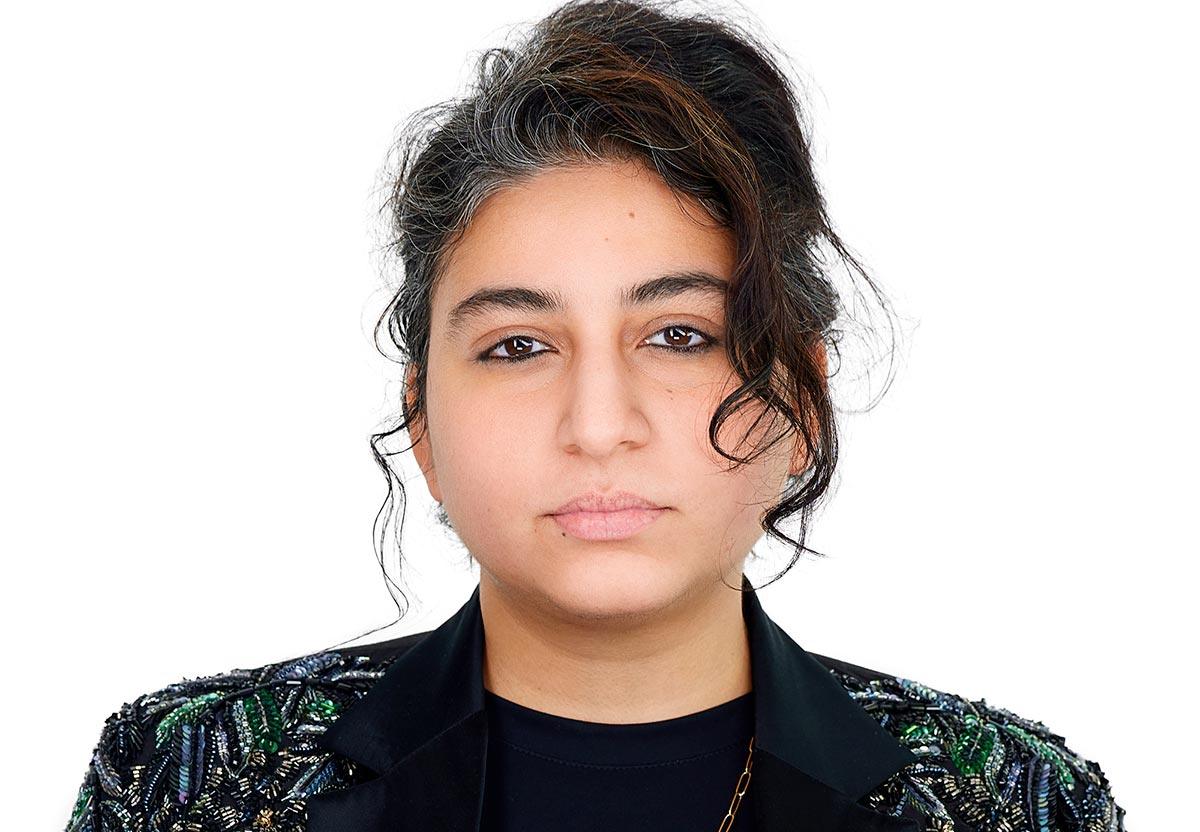 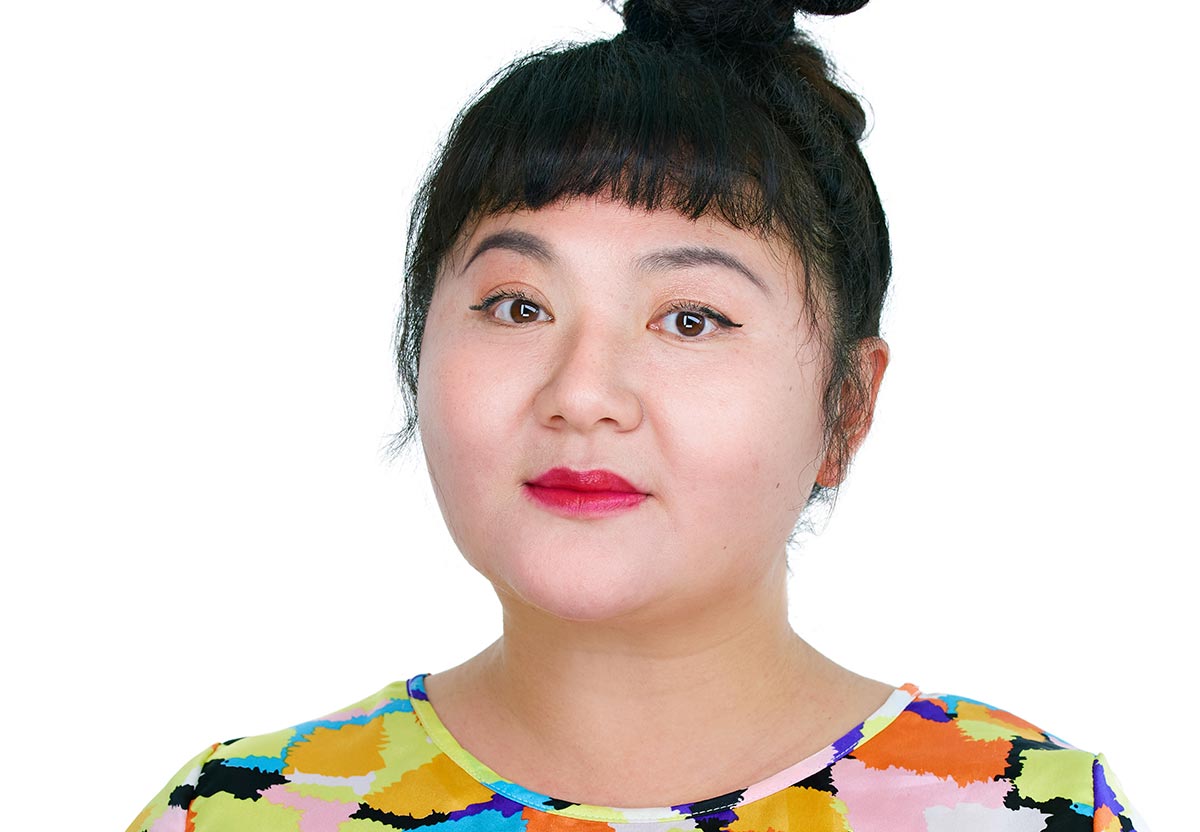 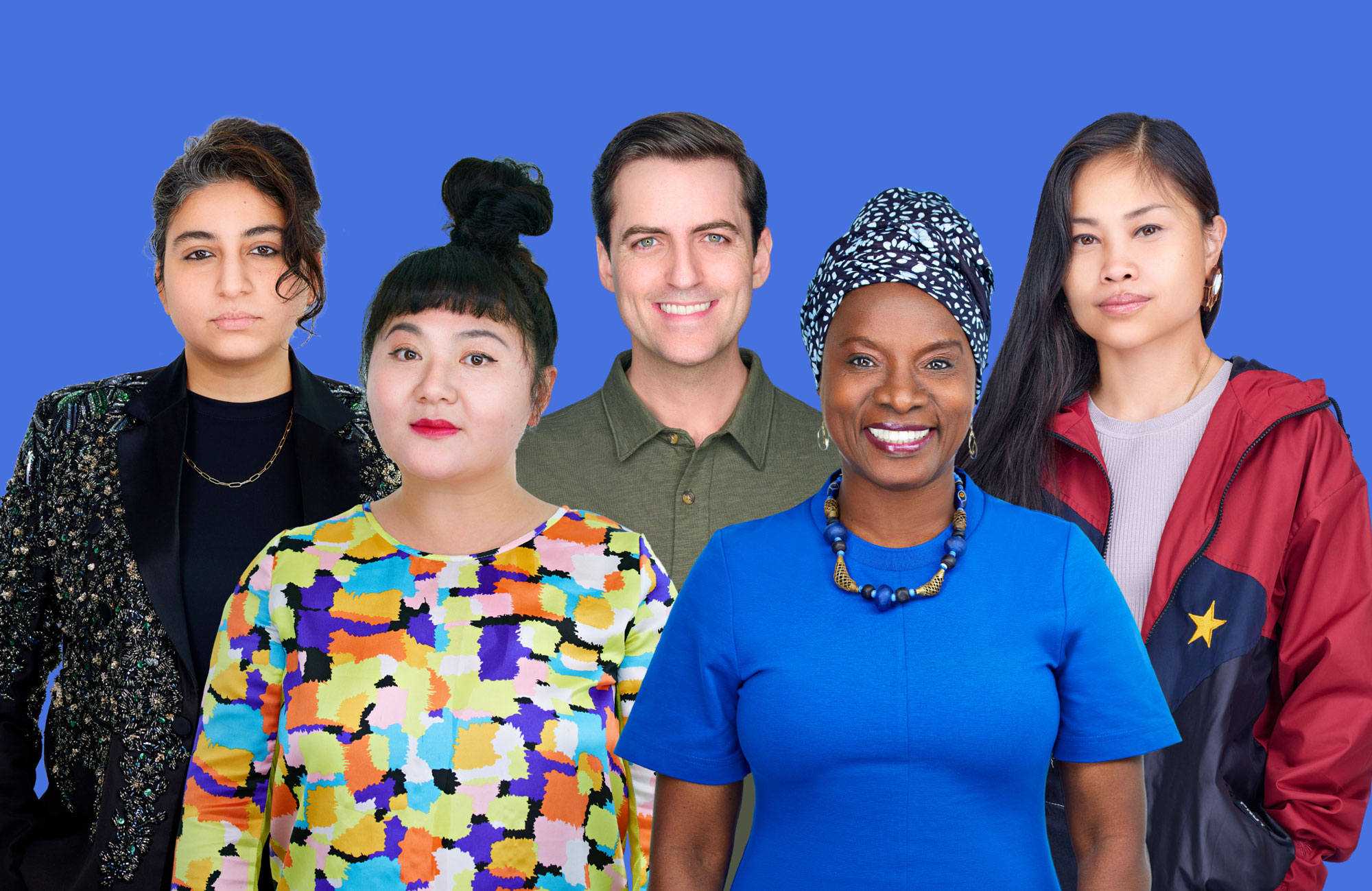 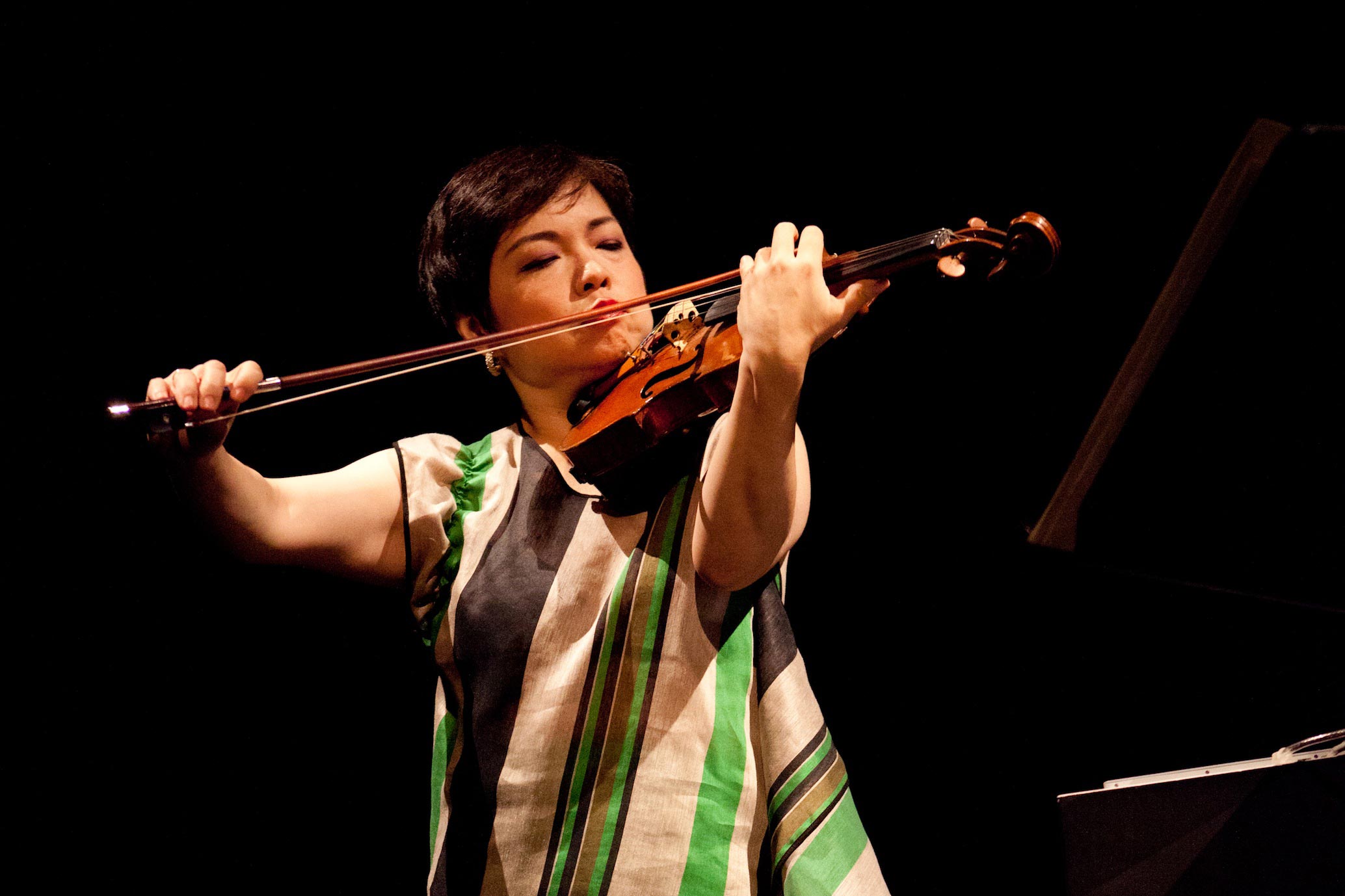