“The recipients of the Vilcek Foundation Prizes in filmmaking have created works that are resonant, and that epitomize the multiple forms of artistry that go into the development of a film,” says Rick Kinsel, president of the Vilcek Foundation. “From narrative development and directorial styles, to visual storytelling and approaches to documentary, the work of this year’s prizewinners exemplifies the innovative approaches and important perspectives that immigrants bring to the medium of filmmaking.”

“In times of discord, we look to the arts for insight, inspiration, and solace,” says Marica Vilcek, cofounder, vice chairman, and secretary of the Vilcek Foundation. “The intimacy that filmmaking provides as an art form—to see the world through another’s eyes, and to be immersed in the experience of others through sight, sound, and story—evokes a profound personal response. At a time when museums are closed, and we confront the disconnection and isolation wrought by the COVID-19 pandemic, film has remained an accessible and comforting art form for so many through technology.”

The 2021 Vilcek Prize in Filmmaking is bestowed upon Rodrigo Prieto, an award-winning cinematographer known for his meticulous setups, unconventional camerawork, rich use of color, and ability to create moving, visceral cinematic experiences. His frequent collaborators include Martin Scorsese, Ang Lee, Oliver Stone, and Alejandro González Iñárritu. Nominated for three Academy Awards—for his work on Lee’s Brokeback Mountain (2006) and Scorsese’s Silence (2017) and The Irishman (2019)—he has also been recognized by the Independent Spirit Awards, BAFTA, and the American Society of Cinematographers. The Vilcek Prize in Filmmaking includes a cash award of $100,000 and a commemorative trophy.

The Vilcek Prizes for Creative Promise in Filmmaking are awarded to immigrant filmmakers in the United States whose early-career work demonstrates an outstanding and particular talent for the art and craft of filmmaking.

Candidates for the 2021 Vilcek Prizes for Creative Promise in Filmmaking were identified through an open call, and reviewed and selected by a panel of experts appointed by the Vilcek Foundation staff. In 2020, the Vilcek Foundation received over 400 applications. The sheer volume and quality of these applications speaks to the powerful impact that immigrant artists have on arts and culture in the United States.

Each Creative Promise Prizewinner receives a commemorative plaque and an unrestricted cash prize of $50,000. The recipients of the 2021 Vilcek Prizes for Creative Promise in Filmmaking are Juan Pablo González, Miko Revereza, and Nanfu Wang.

Juan Pablo González is a Mexican-born filmmaker whose work encompasses documentary, fiction, and experimental films. His films have screened at the Cannes, Rotterdam, and IDFA film festivals, among others, and he was named one of Filmmaker magazine’s “25 New Faces of Independent Film” in 2015. His acclaimed first feature-length documentary, Caballerango (2018), is a portrait of daily life in a small Mexican town in the wake of a horse wrangler’s suicide. González teaches in the School of Film/Video at California Institute of the Arts. 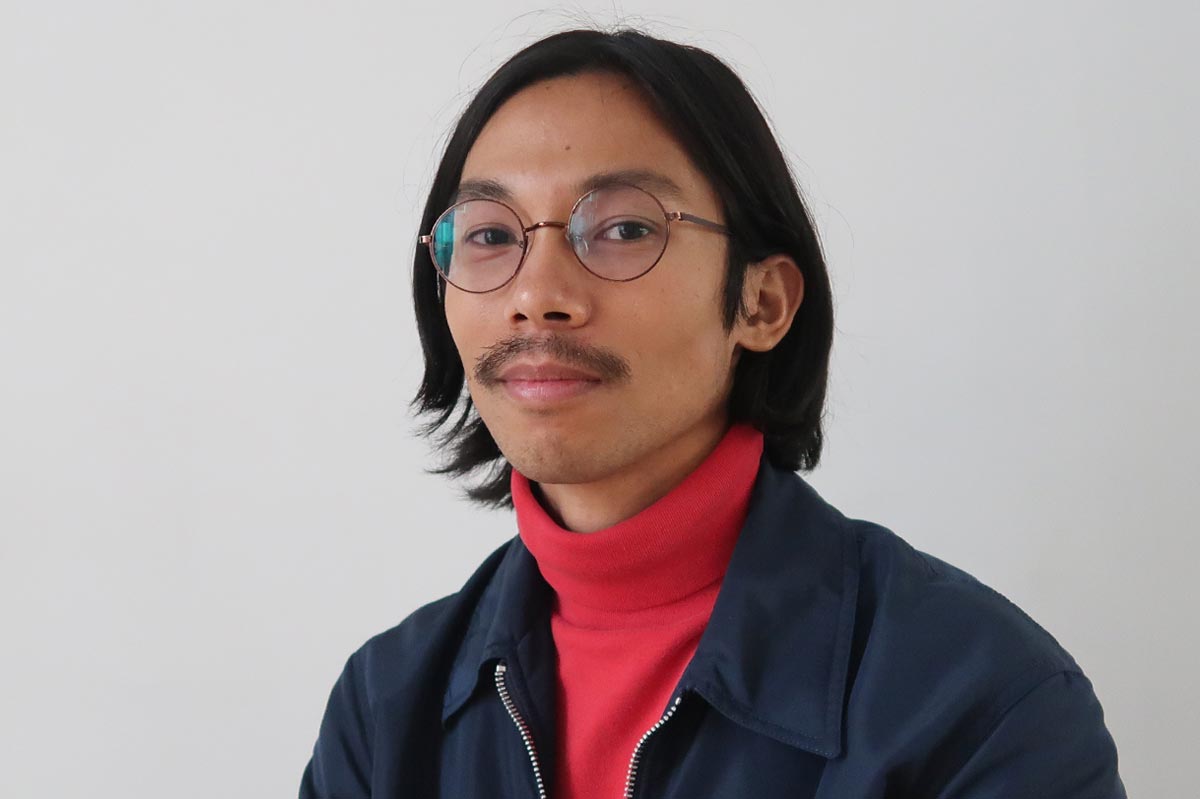 Miko Revereza is an award-winning experimental film and video artist based in Los Angeles. Since relocating from Manila as a child, he has lived as an undocumented person in the United States. Spanning short films, gallery installations, and music videos, Revereza’s body of work—including his first feature-length work, No Data Plan (2019), shot entirely on a cross-country train journey—examines the process of documenting the undocumented, and explores themes of diaspora, colonialism, and Americanization. He also makes music videos and live video art installations for Los Angeles’s experimental music scene.