Juan Pablo González receives the Vilcek Prize for Creative Promise in Filmmaking for his thoughtful documentaries and installations that challenge people’s perceptions of rural Mexico with enduring subtlety.

Through films like Caballerango, Las Nubes, and The Solitude of Memory, Juan Pablo transports viewers to his hometown of Atotonilco el Alto, in Jalisco, Mexico. His films explore the intimacies of the region’s human, cultural, and economic landscape. He is an expert in the use of cinematography, framing, and pacing to express nuance and resonance.

“I think about landscape in relationship to space,” says Juan Pablo. “I’m very drawn and I’m very interested in how people inhabit their domestic space. I think that’s why I’m so interested in these more quotidian ways of thinking about cinema.” He says, “You allow the place to tell you really what it is or what the stories there are.”

The physical landscape of Atotonilco el Alto impacts the experiences of its inhabitants. Situated in the rural highlands, the area is important for tequila production. Spikes of blue agave and silver agricultural silos punctuate the rugged sienna earth. Juan Pablo’s films often feature long, wide shots of these landscapes. They allow the viewer’s eye and mind to meander over the minutiae of the scenes and the stories therein. 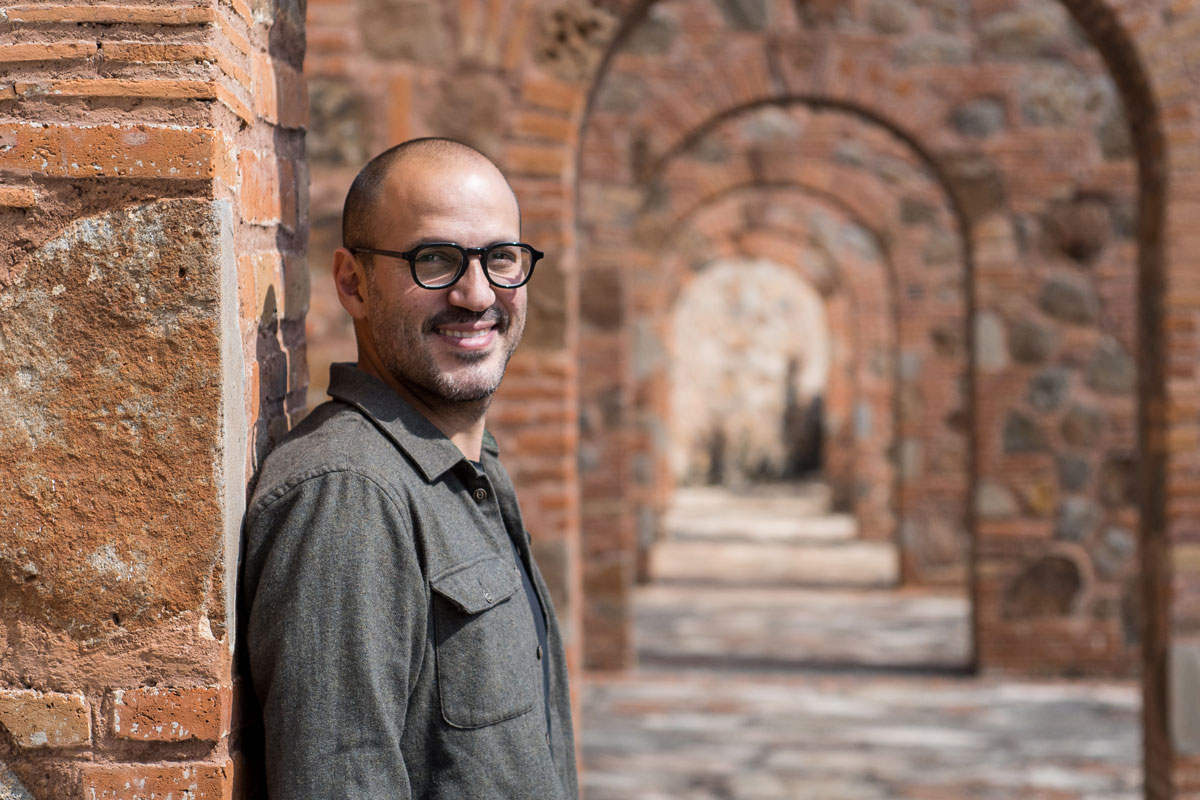 As a teenager, Juan Pablo and his family moved from Atotonilco el Alto to Guadalajara, Mexico. He attended college in Guadalajara and became interested in filmmaking. He immigrated to the United States in 2012 to pursue his MFA at the University of Texas, Austin.

The university’s robust Latin American studies program inspired Juan Pablo. He began to deconstruct his own experiences, feelings, and internalized biases. He came to recognize these biases as tools of colonialism, used to control and subjugate others. The experience seeded the development of his profound social and political consciousness. 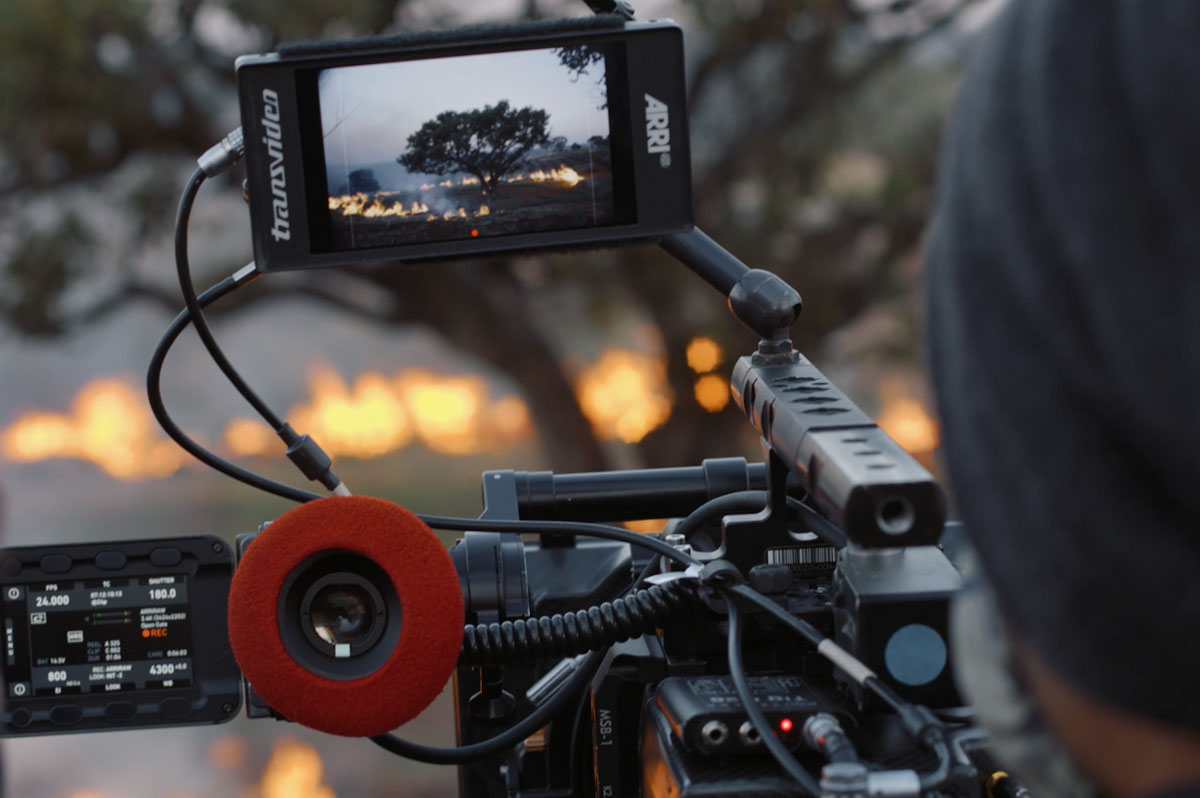 This consciousness is evident in his filmmaking. He returned to Atotonilco el Alto to film The Solitude of Memory—a powerful tribute to grief and mourning. The process of making the film galvanized Juan Pablo to use the medium as a tool to challenge biases. “I had a lot of assumptions of what I was going to encounter,” says Juan Pablo. “When I realized those assumptions weren’t true, then I realized I just have to make many, many, many films here to break those assumptions also for others.”

“That idea of understanding things in a more expansive, more complex way brings a certain beauty to life that I don’t think I had before making films,” he says. “It is amazing to think, in my town, there are so many layers. Just imagine what the world is.”

Juan Pablo is a professor of film at the California Institute of the Arts. He continues to make films in Atotonilco el Alto, honing his perspective and his craft. 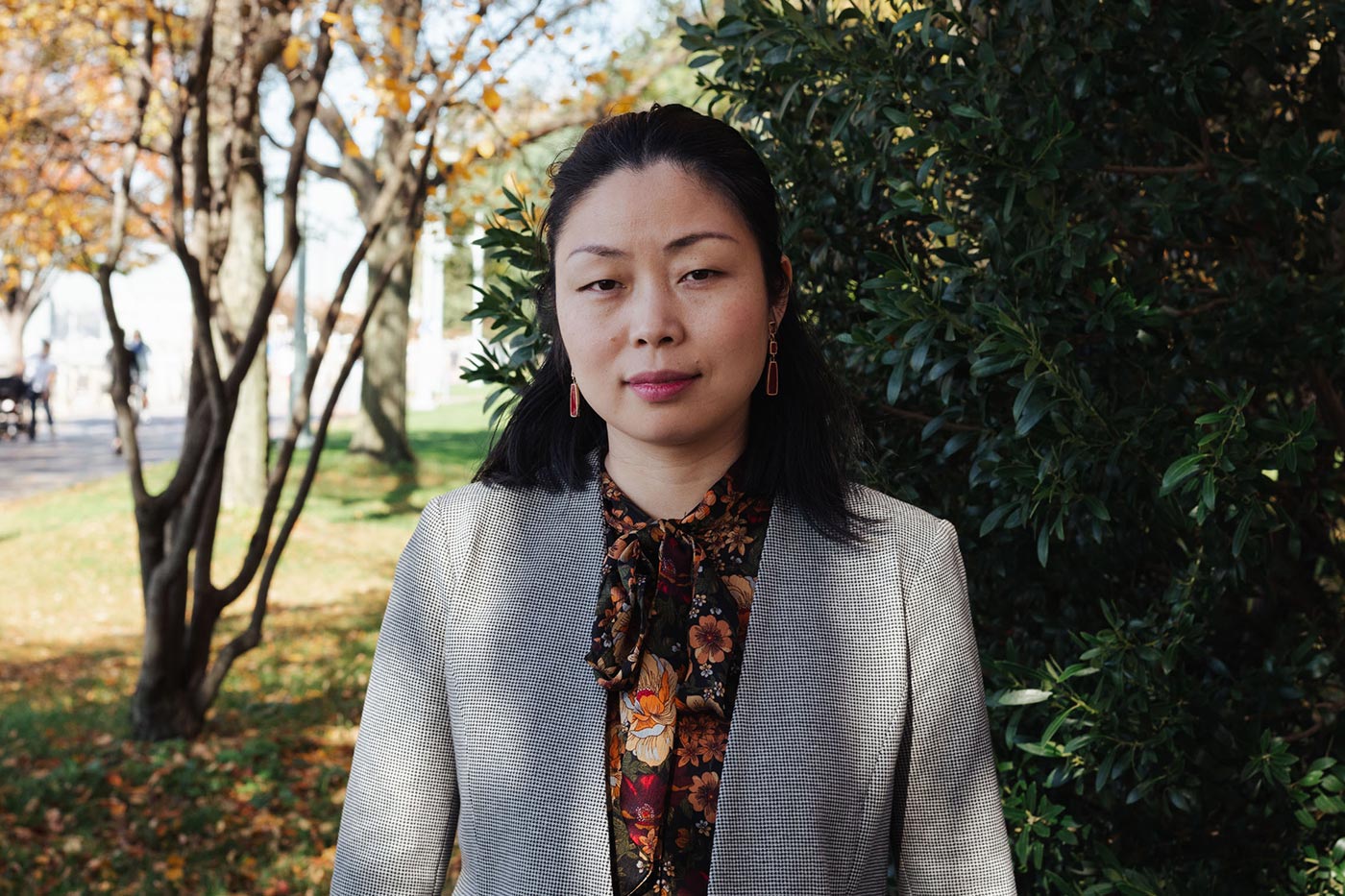