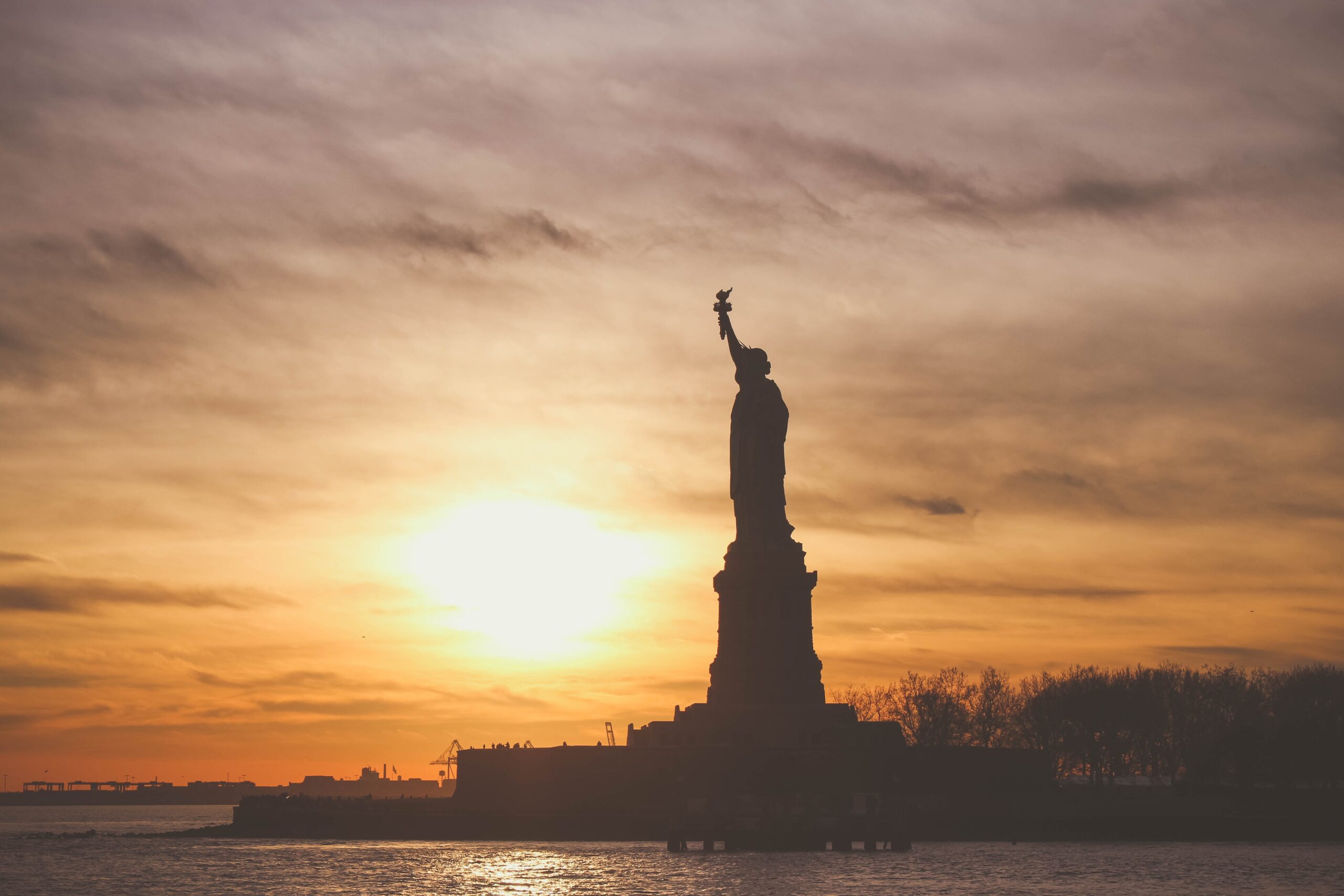 At dawn on January 20, 2021, President-elect Joseph Biden shared on social media a photograph of the U.S. Capitol building with the caption “It’s a new day in America.” We welcome and celebrate this new day.

The Vilcek Foundation is a not-for-profit private foundation—we are not in the business of political endorsements, and politics have never been a part of our mission or agenda. However, we agree that January 20, 2021, marked what we hope will be a new beginning in the United States.

As immigrants who arrived in the United States seeking to escape the restrictions of the former Communist Czechoslovakia, we are profoundly grateful for the opportunities that our immigration made possible, and for the freedoms we have enjoyed as residents and citizens of this country. We established the Vilcek Foundation in December 2000 to express our gratitude for the good fortunes that immigration afforded us, and to honor and celebrate fellow immigrants who excel in the arts, sciences, and humanities.

The past four years have tested our country’s democracy. The anti-immigration rhetoric that Donald Trump campaigned on ran counter to the core values on which the United States was founded. Following his inauguration, virtually overnight, this archetypal nation of immigrants turned into one in which immigrants and immigration were threatened and ostracized.

President Biden and Vice President Kamala Harris had stated that one of their first policy initiatives in office would be to propose sweeping immigration reform. On his first day in office, Biden swiftly took action, signing executive orders to overturn the ban on travel from countries with a Muslim majority, and to halt construction on the wall the prior administration pledged to build between the United States and Mexico. He also issued the U.S. Citizenship Act. This major bill includes proposals to legalize the residency status of nearly 11 million undocumented immigrants in the United States, and laying out a path to citizenship for nearly 1 million DACA recipients.

January 20, 2021, indeed marks a new day in America. It holds the promise of dawn after four difficult years that nearly toppled our democracy.

On this bright January day, we are inspired and invigorated by the diversity that President Biden and Vice President Harris have committed to in their administration. The diversity they have championed in the selection of their cabinet appointees—immigrants, people of color, women, and LGBTQ+ individuals—indicates their commitment to building an equitable society. This administration reflects the changing makeup of American society. And Vice President Harris’s own experience—as the first woman to be elected to the office, and the first Black and South Asian woman to serve in this position—reflects an equity in leadership we’ve not yet seen in American government.

January 20, 2021, indeed marks a new day in America. It holds the promise of dawn after four difficult years that nearly toppled our democracy. In his inaugural speech, President Biden stated that democracy has prevailed, but cautioned that “Democracy is precious. Democracy is fragile.” As we heal and unite as a nation, and as we resolutely move our country forward and reestablish the moral leadership position of the United States in the world, we cannot take these words for granted: We must cement them in our minds.

We were dismayed to watch the heart-wrenching scenes unfolding at the airports in the United States and abroad, resulting from the Administration’s recent executive order.