Ellie Foumbi was born in Cameroon and moved to the United States with her family at the age of 5. Growing up in the suburbs of New York City, Foumbi recalls that storytelling was a foundational part of her childhood; introduced to films at a young age, she came to rely on them as an outlet and a form of therapy. These experiences stayed with Foumbi, who began acting following completion of her bachelor’s degree at Fordham University. She went on to roles behind the camera, earning her MFA in screenwriting and directing at Columbia University School of the Arts.

The Vilcek Foundation is delighted to host Foumbi as a featured filmmaker as part of the New American Perspectives program at the 2022 Hawai’i International Film Festival, where we will present screenings of Foumbi’s narrative feature Our Father, The Devil. Comprising screenings, filmmaker discussions and panels, New American Perspectives centers the work of immigrant and foreign-born filmmakers.

Foumbi’s short films are a window into her development as a powerful talent behind the lens, with early shorts being screened at festivals and receiving critical acclaim. Her 2017 thesis film Zenith addresses themes of identity, faith, and belonging; for her writing and direction on Zenith, Foumbi was named a semifinalist for the 44th Student Academy Awards, and a finalist for AT&T’s Untold Stories program with the feature screenplay. Foumbi’s 2021 short Home thoughtfully plumbs themes of intergenerational trauma and racism through the experiences of adolescent Jonah Akuna (Meliki Hurd) as he and his family adjust to a move to a new home in a bucolic suburb. Home was distributed by Film Independent and Netflix Film Club.

Our Father, The Devil

Foumbi’s debut feature-length film, Our Father, The Devil  is a riveting psychological thriller. Marie, an African refugee, has found a humble but satisfying life for herself in a small mountain town in southern France. Her peaceful existence is thrown into turmoil when a charismatic Catholic priest arrives in town—a man with whom she’s convinced she shares a heavy past in her homeland. As the story unfolds, Our Father, The Devil dissects the emotional complexities of trauma, power, guilt, and catharsis, and the devils within us all.

Our Father, The Devil showcases Foumbi’s talent as a screenwriter and director to develop complex characters and to expose their strengths, edges, and flaws. “I’m inspired by human nature and what makes us behave the way we do,” says Foumbi. “This is what I try to uncover in the stories I tell.”

The film debuted at the Venice Film Festival, where it was presented as part of the Biennale College-Cinema section, and has gone on to win 16 international festival awards to date, including the 2022 Tribeca Audience Award for Best Narrative Feature. In addition to these accolades, Ellie was named one of 25 New Faces of Independent Film by Filmmaker Magazine. Our Father, The Devil is nominated for the Hawai’i International Film Festival’s Kau Ka Hōkū (Hawai’ian: Shooting Star), which is bestowed on an emerging talent in filmmaking.

The Vilcek Foundation will present screenings of Our Father, The Devil at the Kahala Consolidated Theatre in Honolulu, Hawai’i, on Saturday, November 12, at 7:30 p.m. and Sunday, November 13, at 4:30 p.m.; Foumbi will participate in a Q&A session following the Saturday screening. Foumbi will also participate in a panel discussion with all of the 2022 New American Perspectives filmmakers at the Kahala Consolidated Theatre on Saturday, November 12, at 1 p.m. HST. 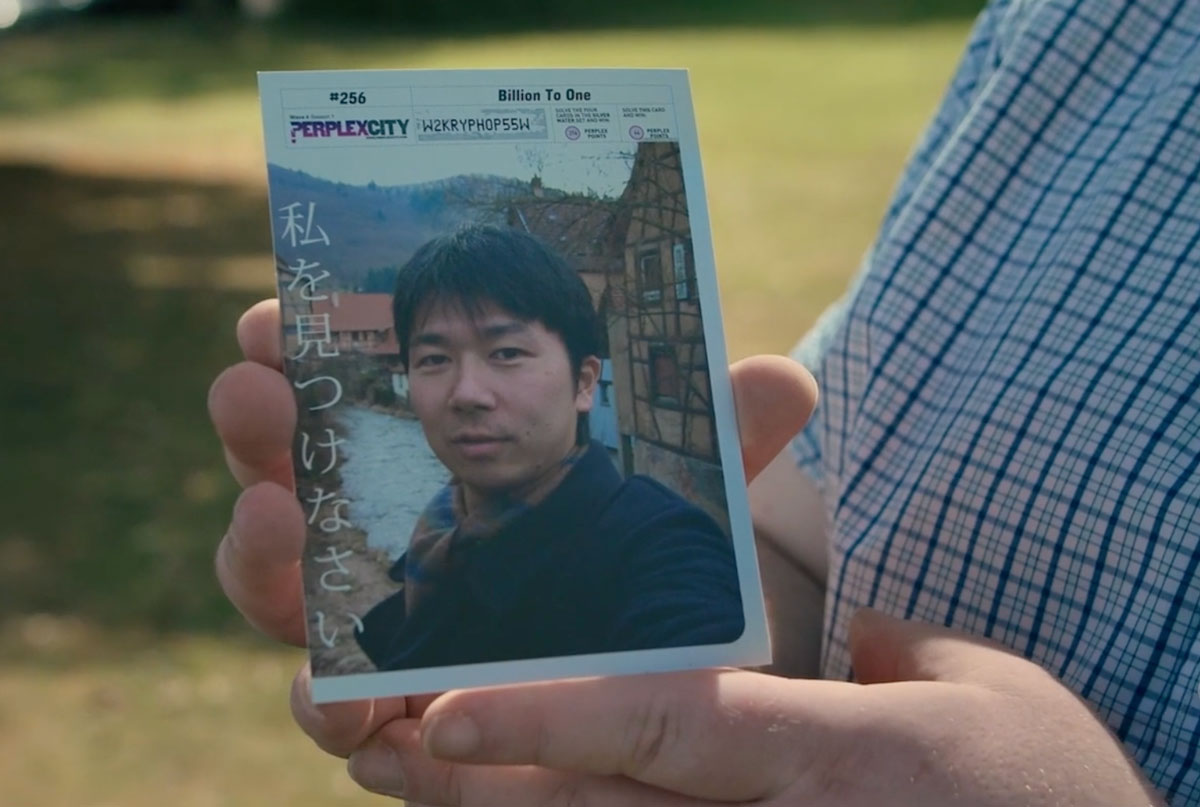 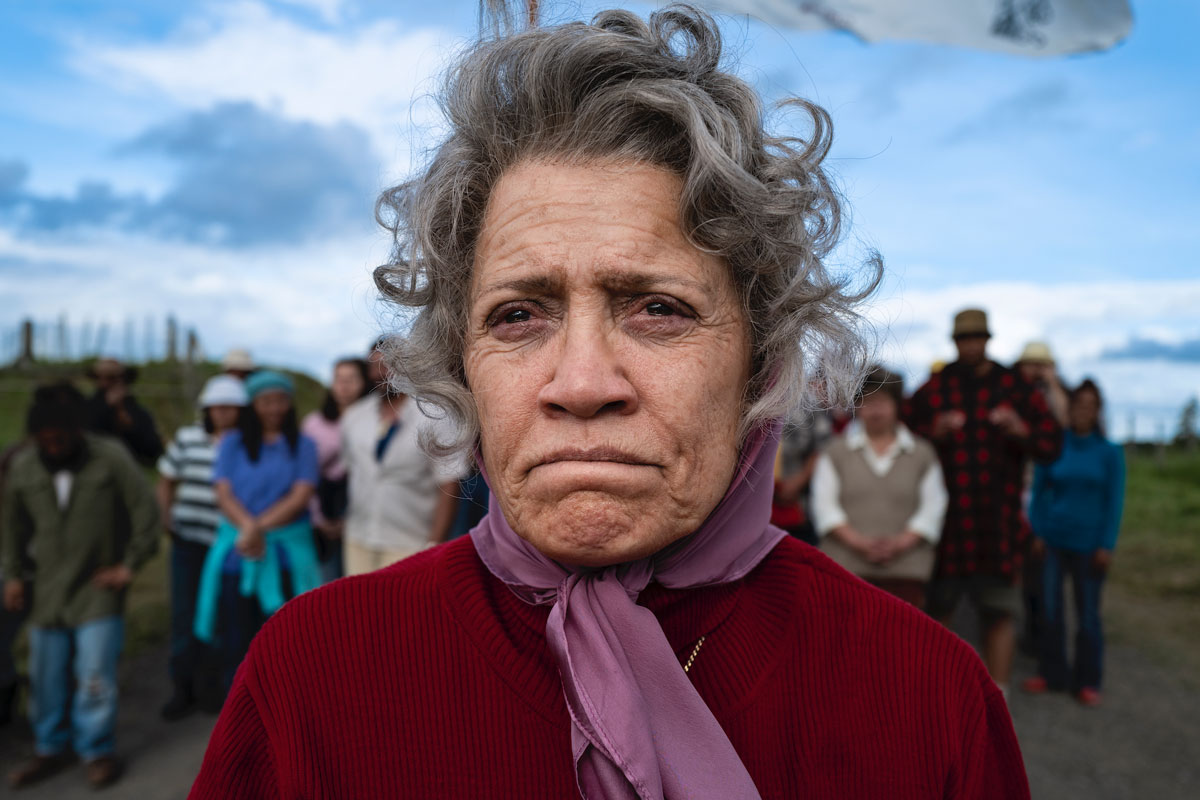 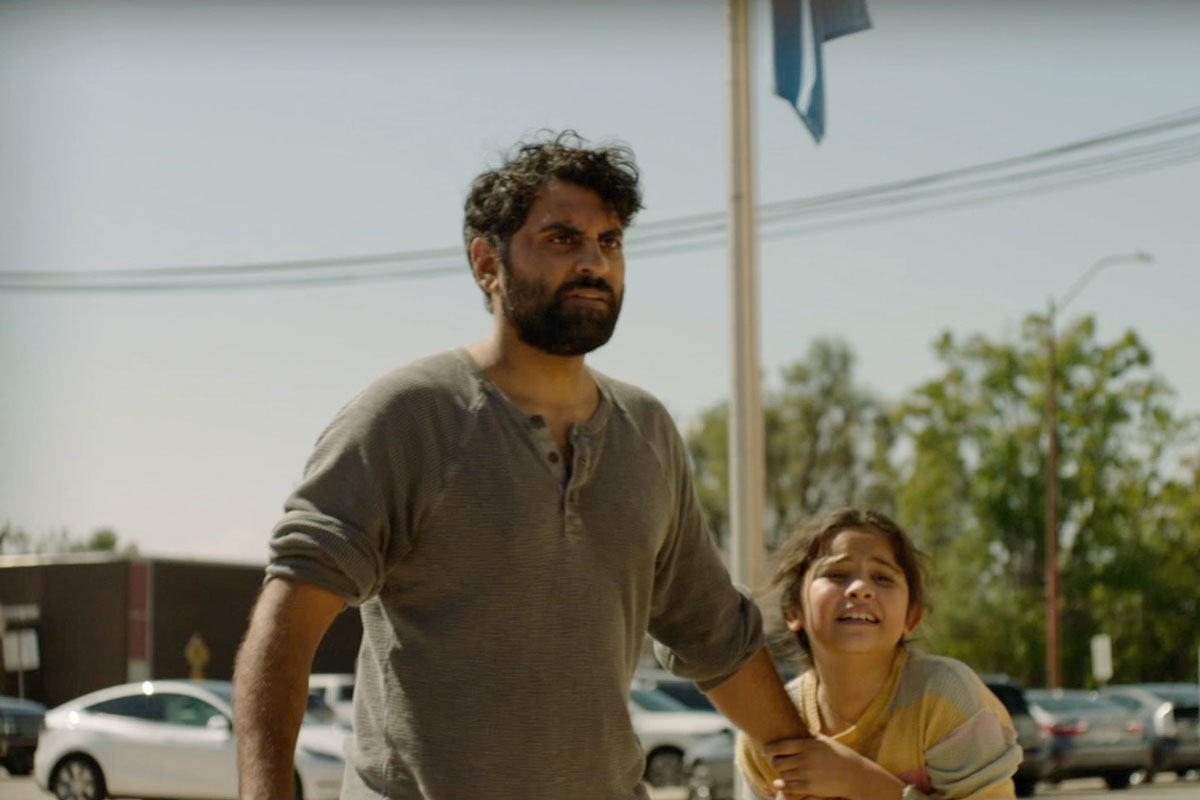