Architecture; the relationship between architecture and psychology

At the University of Tehran, her perspectives broadened thanks to the diverse cosmopolitanism of the student body. But she also recognized that opportunities in Iran were limited by her gender. 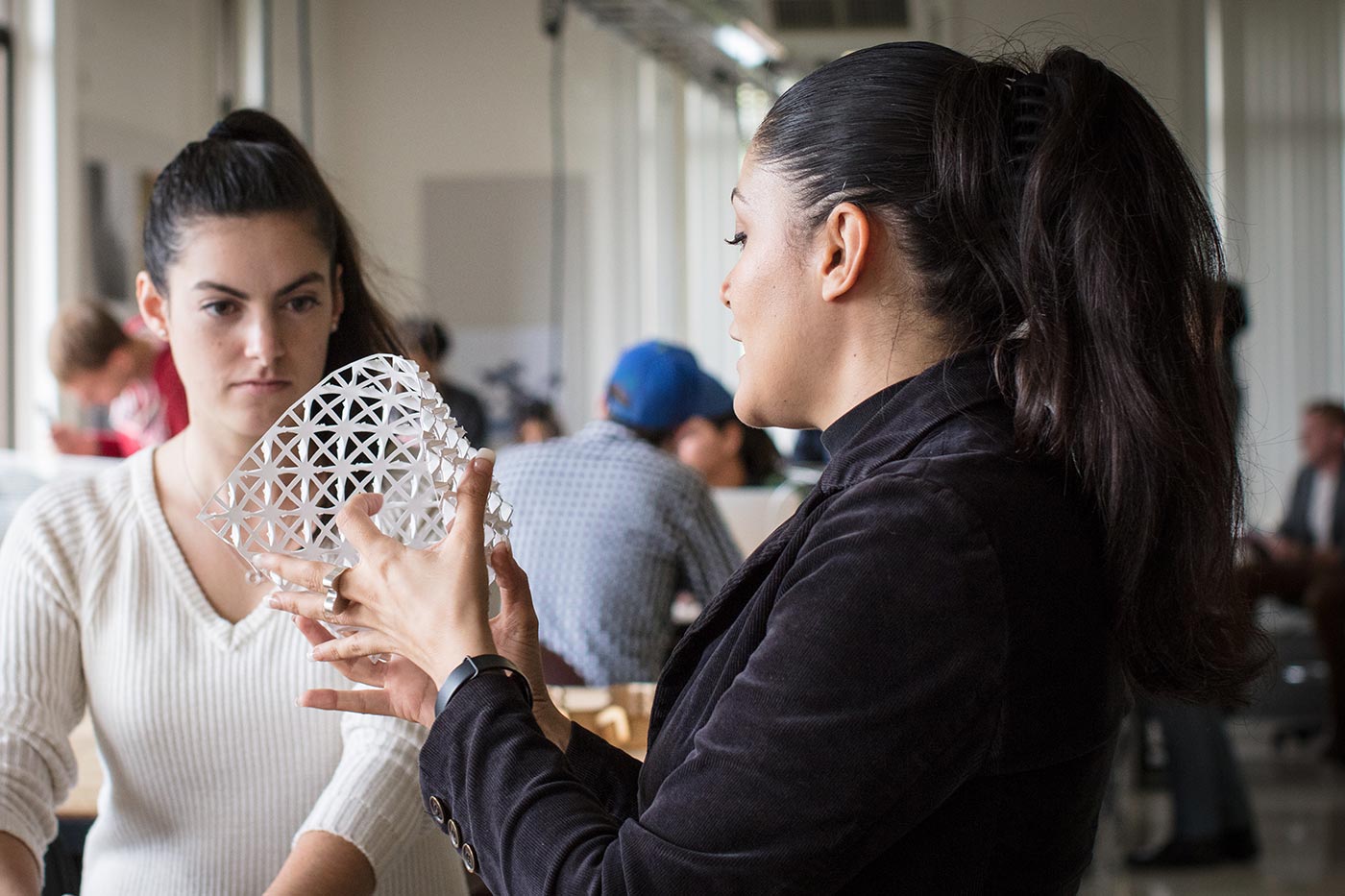 “I wanted to…pursue my goals in a more equitable context,” she says. So she moved to the U.S. to pursue a graduate degree from the University of California, Berkeley — where she first met experts in computational design. Ghandi’s mind has always been drawn to the creative arts and analytics, and at Berkeley she dug into both.

Now a professor at Washington State University, she’s still exploring the relationship applying advanced computational technologies to architecture in the hopes of creating work that is psychologically reactive to its users. She is currently focusing on neurological and biofeedback data — brainwaves, heart rates, etc. — to create built environments that can detect users’ behavior and respond to their emotional state. 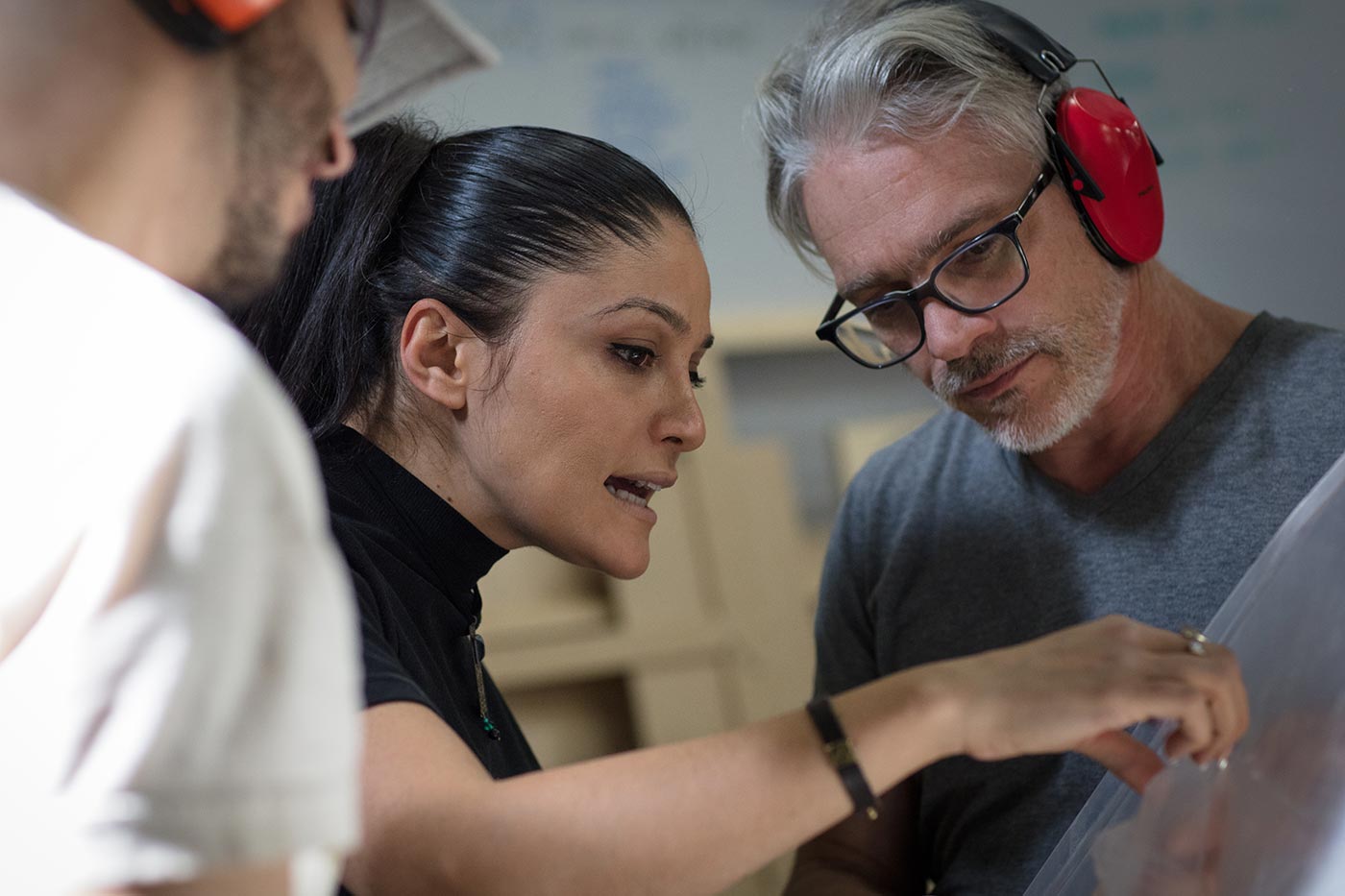 The hope is to create “compassionate spaces” that react to users through a unification of materials, form, structure, and interactive systems of control. She is part of an emerging school of design thinking, exploring what has come to be called “adaptive architecture”; she refers to architecture not as an inert object but as a “living organism.”

To do this, she creates mock-ups of architectural elements and links them with biofeedback and neurological data. She is currently working with a full-scale wall that can change in shape, lighting, opening, and skin depending on the emotional and psychological profile of its users. “I’m trying to heighten the level of intimacy between the mind, body, and the environment to the point of dissolving the boundaries and making a single entity,” she says.

Mansour Ourasanah receives the Vilcek Prize for Creative Promise in Design for incorporating storytelling in his user-centric products to address emotional and environmental challenges.