Drawn to dance as a child, Swedish-born choreographer and director Pontus Lidberg believes in the “ability of dance to both reflect and illuminate the human experience” and its power “to convey alternative perspectives on our existence, and invite us to change the way we view ourselves and our environment.” From his earliest days as a professional ballet dancer, Lidberg has been creating his own dance works. When choreography became his primary focus, his career gained international momentum. In this realm, he works within the classical form, preferring, he says “to exercise the freedom to go beyond traditional boundaries, rather than ignore them completely.” He favors putting human emotional experiences at the center of his works, and “creating an emotional climate” is essential to his creative process.

Lidberg gained worldwide recognition for his dance film The Rain (2007), which won numerous awards and led to invitations to practice his art in the States. In spring 2008, he held a residency at Headlands Center for the Arts. Later the same year, he was brought to the Vail International Dance Festival by colleague Christopher Wheeldon, who asked him to create a piece for his company, Morphoses. In 2010, he was commissioned to create a work for the Guggenheim Museum’s Works and Process series, and was artist-in-residence at Joyce Soho and the Baryshnikov Arts Center, in New York, working on his next dance-film, Labyrinth Within, which won the Jury Prize for Best Picture at the Dance on Camera Festival in January 2012. He has choreographed works for major dance companies around the world; and, in 2011, his own group, Pontus Lidberg Dance, had its New York debut at the Fall for Dance Festival at NY City Center.

Born in Italy
Alice Gosti is an honoree for the Vilcek Prize for Creative Promise in Dance. 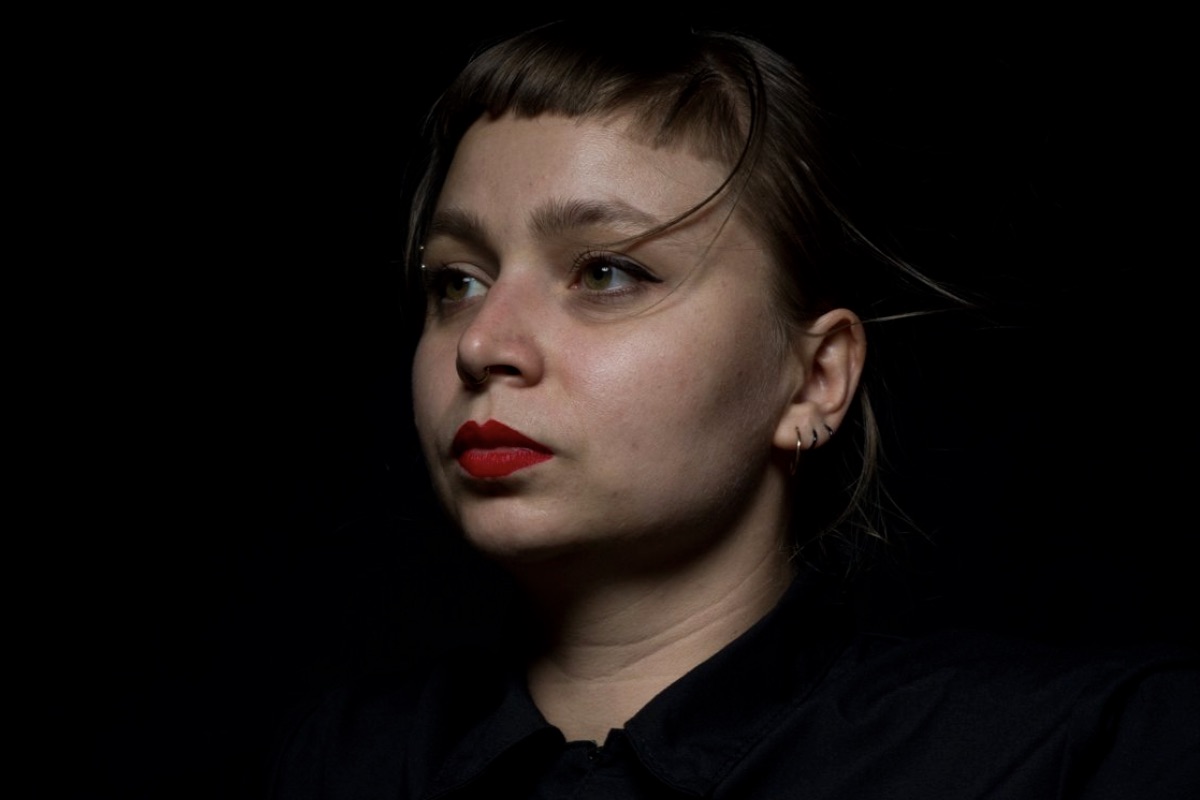 Born in Spain
Fanny Ara is an honoree for the Vilcek Prize for Creative Promise in Dance. 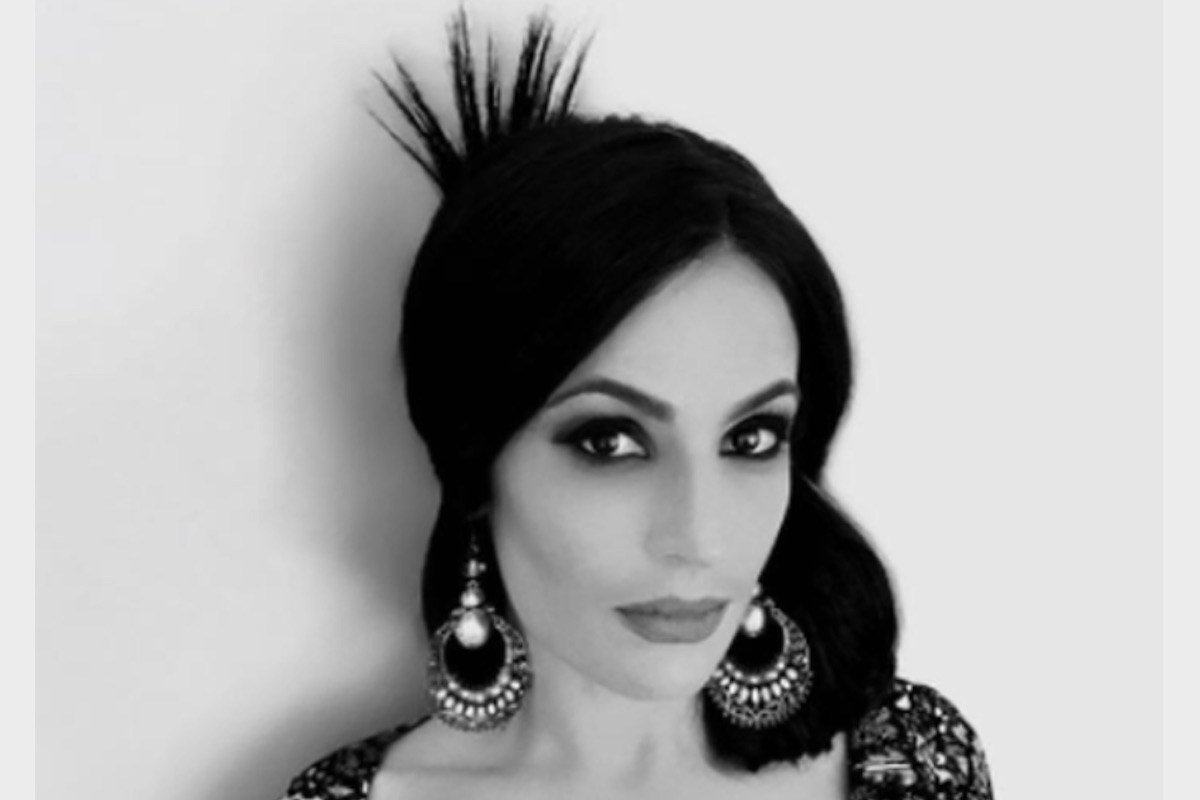 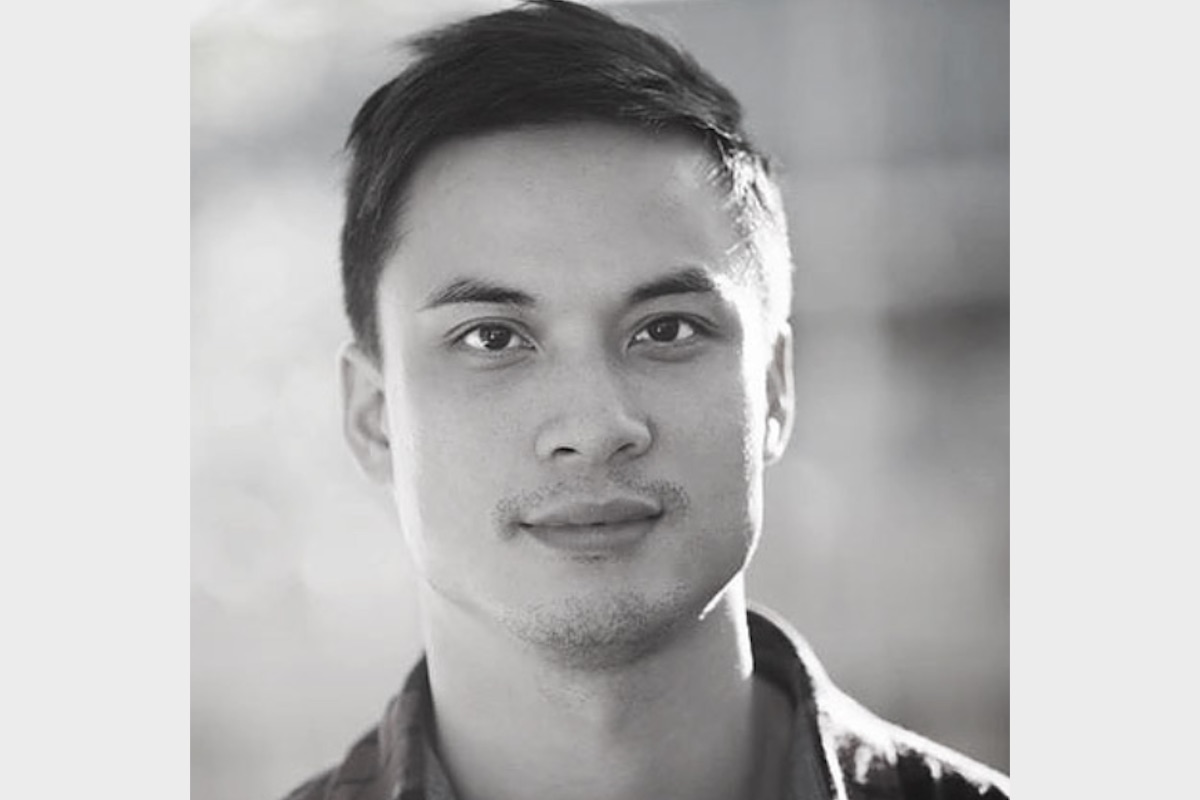 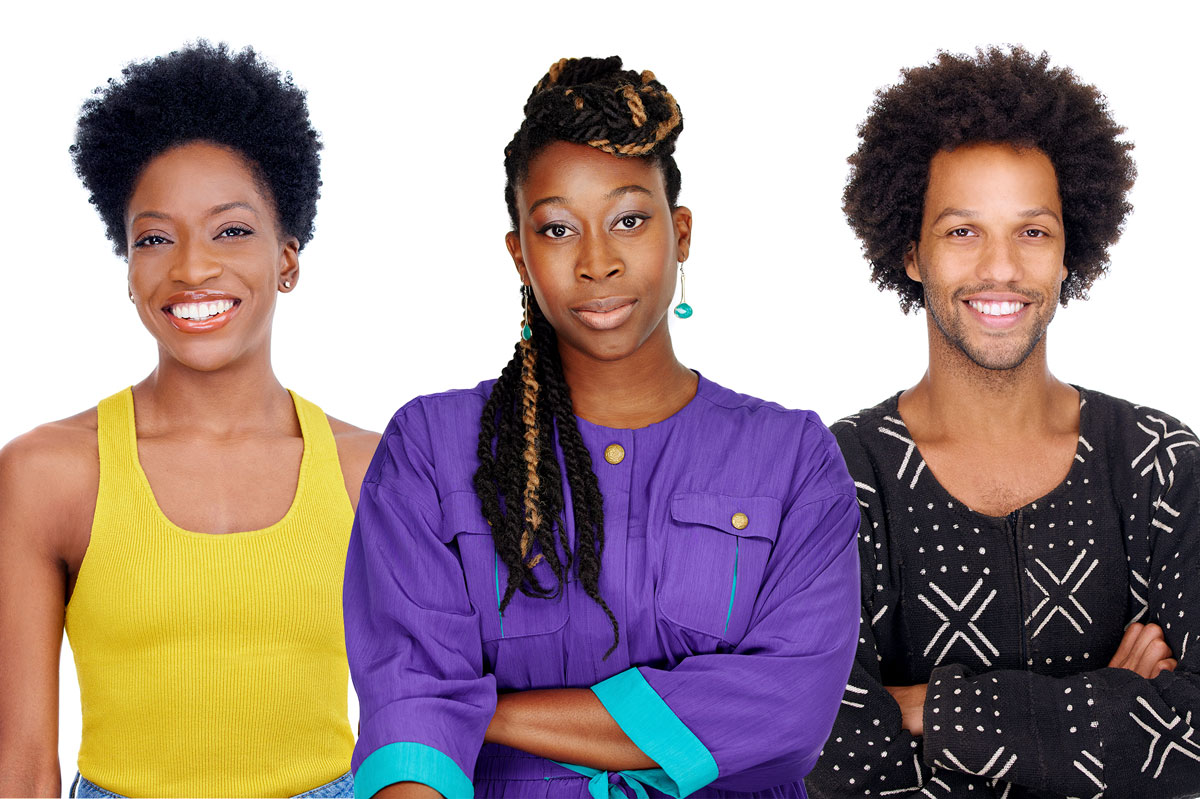 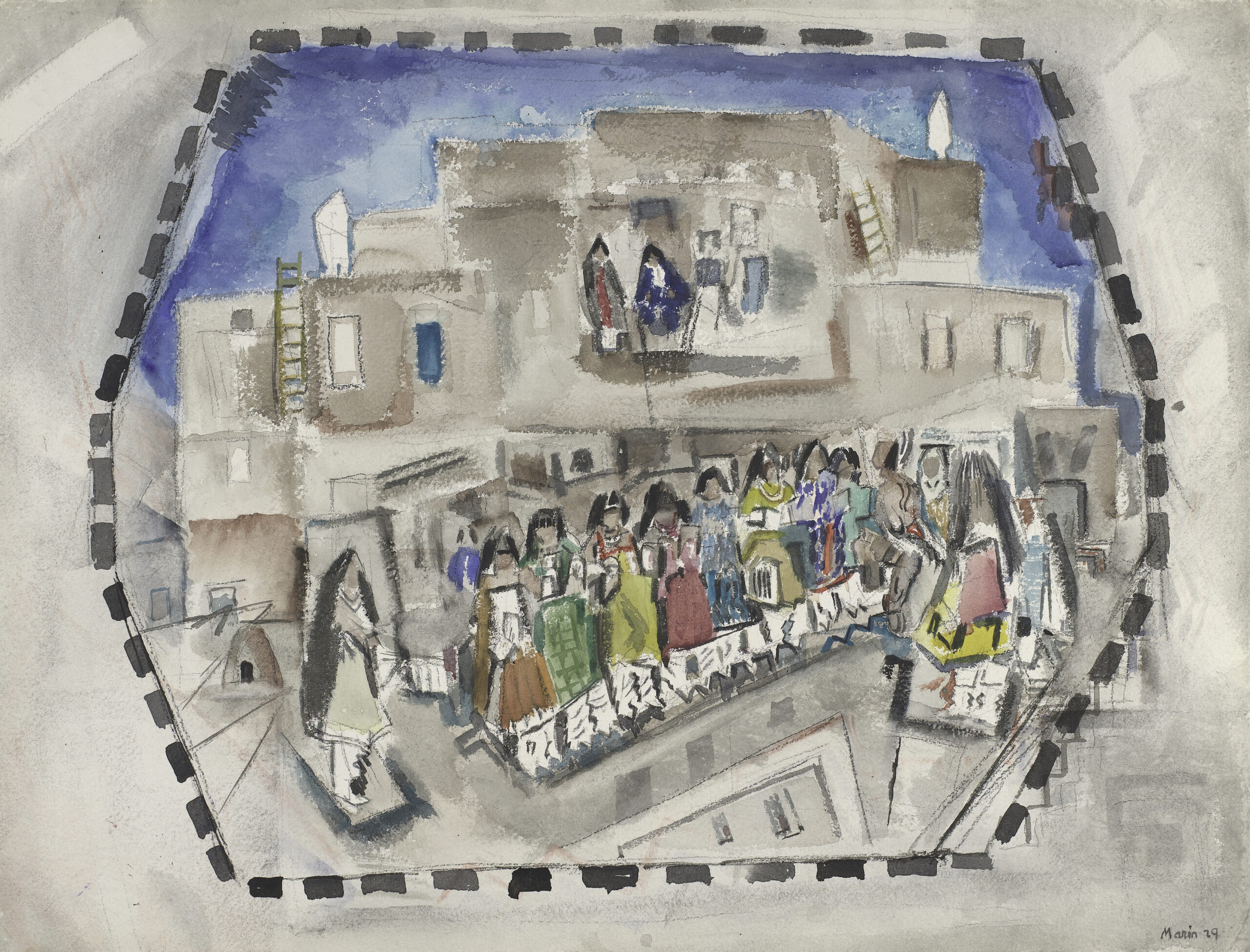