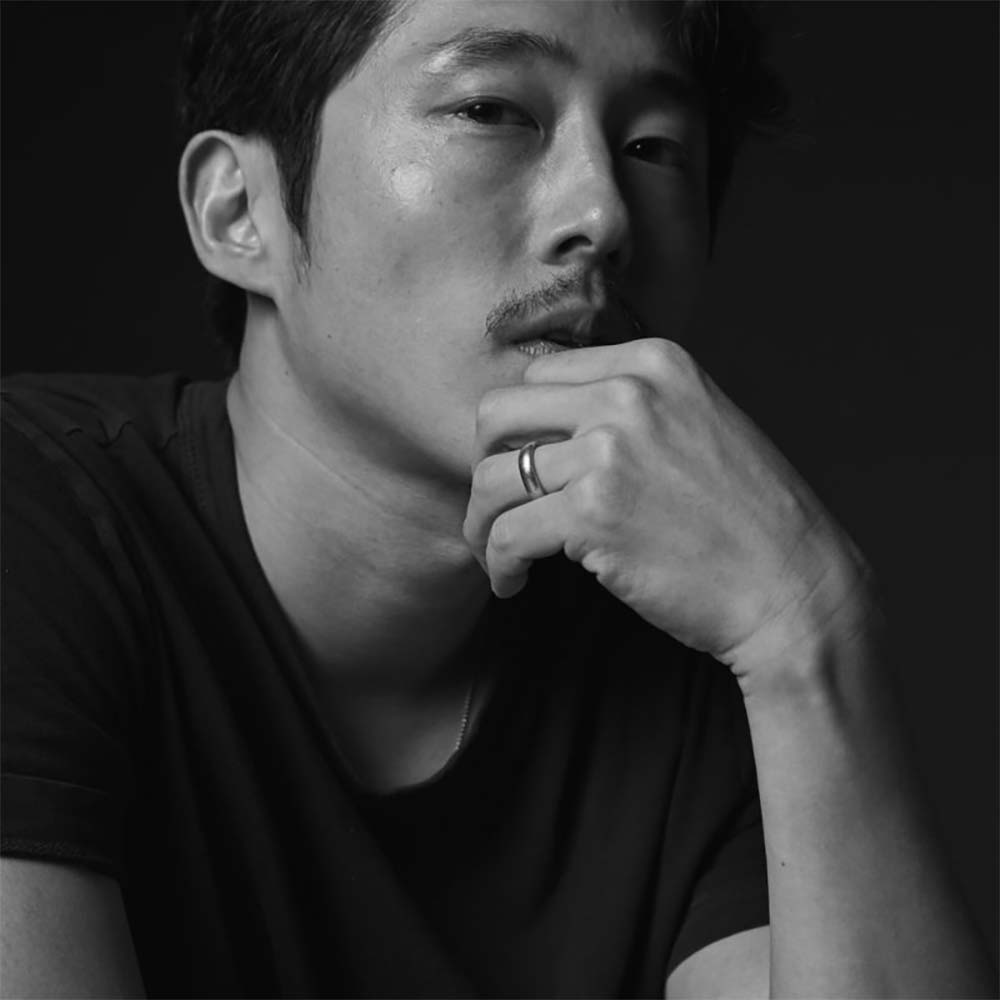 The Vilcek Foundation is pleased to support the opening-night screening of Minari, with Steven Yeun and the film’s director Lee Isaac Chung at the Hawai’i International Film Festival (HIFF). The film is presented as part of the foundation’s New American Perspectives program for 2020. Steven Yeun—who plays the lead role of Jacob Yi, and is an executive producer of the film—is honored as the Vilcek Foundation’s New American Perspectives Special Guest at HIFF40.

Minari fulfills two familiar themes in storytelling in the United States: It is both an immigration story and a pioneer story. The film shares the experiences of the members of the Yi family as they grapple with what it means to be both Korean and American—particularly as they do it in rural Arkansas, navigating the challenges of building a home and a life in an unfamiliar territory. A moving truck is a modern nod to the covered wagons of My Ántonia and O Pioneers; here the family, at once brave and bewildered, hails from East Asia rather than Eastern Europe.

The film is autobiographical, and portrays Lee’s experience as a child of Korean immigrants growing up in rural Arkansas in the early 1980s.  Steven was born in South Korea, and his family emigrated first to Saskatchewan, and then to Michigan in the 1980s. Lee and Steven discussed the process of creating the film, and what it meant to take active roles in portraying the story of their parents’ generation and experiences. Steven noted, “There’s a pressure that we… put on ourselves in general, but also having to see a generation prior to yours fully, and not romantically idealized from your angle… to be able to do that was definitely humbling.”

It’s in Korean language, but it’s such a deeply American story… I feel like this adds to the catalogue of Americana. What we set out to do is to make something very human and relatable to everybody.

Narratively, Minari follows the Yi family as they move from Los Angeles to rural Arkansas. The family’s move is compelled by Jacob’s desire to establish a farm and thereby secure a legacy for his family, while also finding a place where both Jacob and his wife, Monica, can work in a poultry hatchery. Jacob and Monica have two children, Anne and David. Soon after the family moves to Arkansas, Monica’s mother, Soon-ja, comes to live with the family. 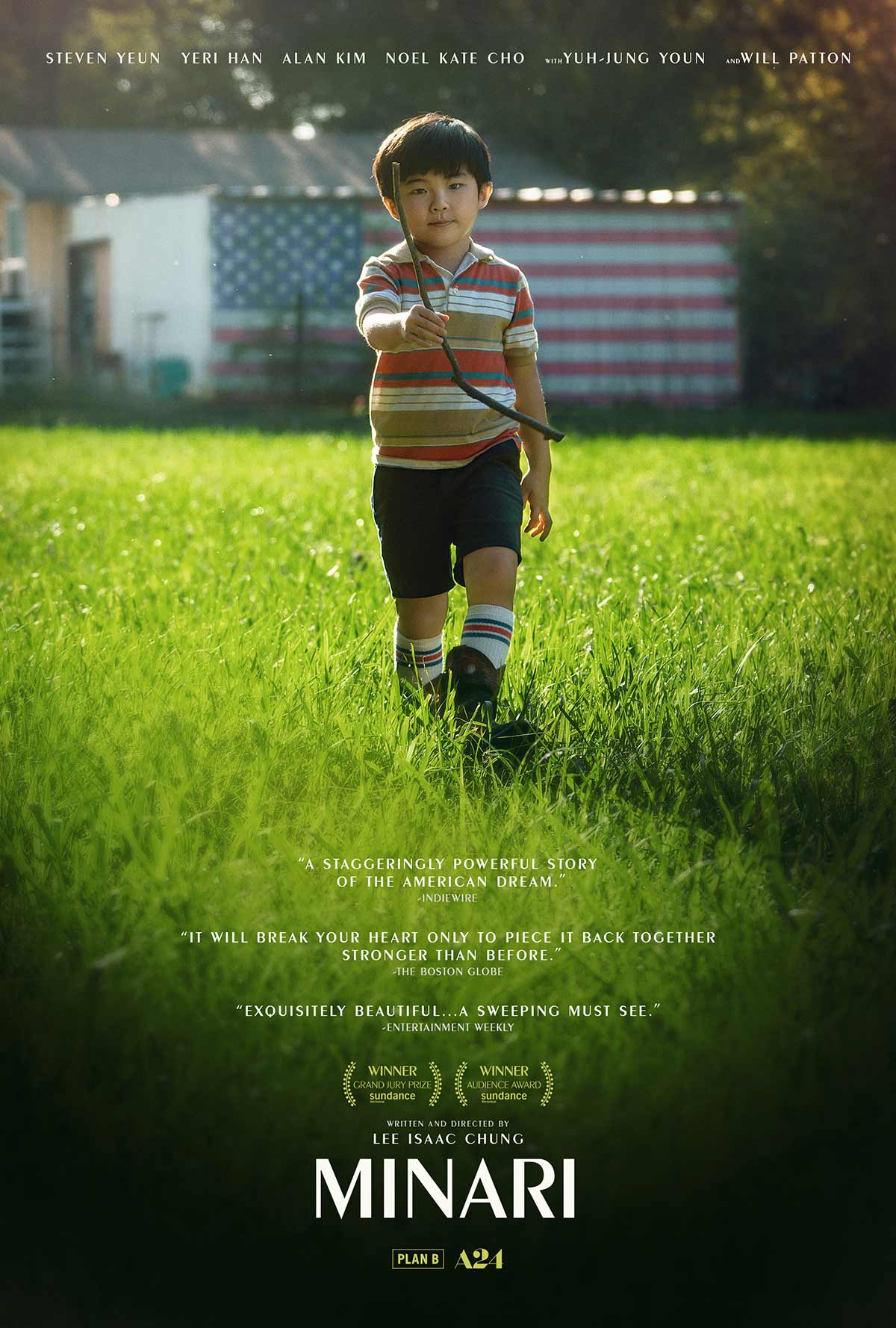 The actors speak mostly Korean, providing us an insight into the intimate dialogue between family members, and the dynamics that language takes on in immigrant families. Reflecting on the film at an early panel, Steven said, “It’s in Korean language, but it’s such a deeply American story… I feel like this adds to the catalogue of Americana. What we set out to do is to make something very human and relatable to everybody.”

Jacob and David—a generation apart—each seek validation in the identities they are forging for themselves, looking to Monica, Anne, Soon-ja, and the few connections they forge in their new home for support. Minari’s power is in the emotional connections on display between three generations that inhabit the Yi household, and the tensions about identity, desire, agency, and belonging that Jacob, Monica, and David experience. 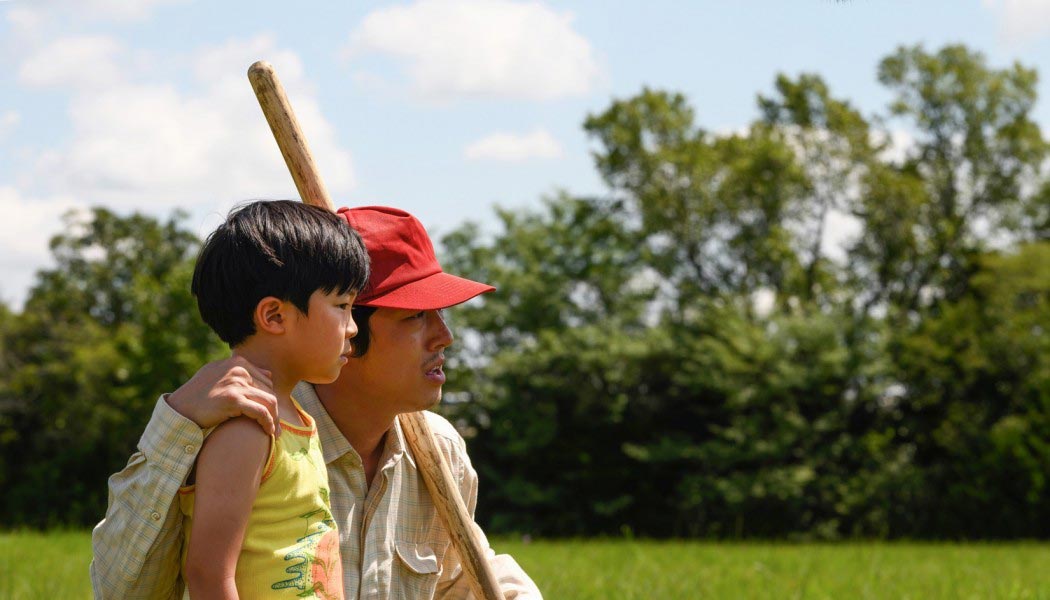 The camera’s lens is frequently focused on Jacob’s son, David. The film feels shot from the hip at times, the camera’s lens at the same level as Jacob’s 6-year-old head. The low-angle shots of the interior of the family’s trailer and the surrounding land evoke the feeling of being small—the world feels vast, and everything is new, fascinating, and frightening.

Minari will be screened in person on the opening night of HIFF on November 5, and for a limited time on the festival’s online platform.