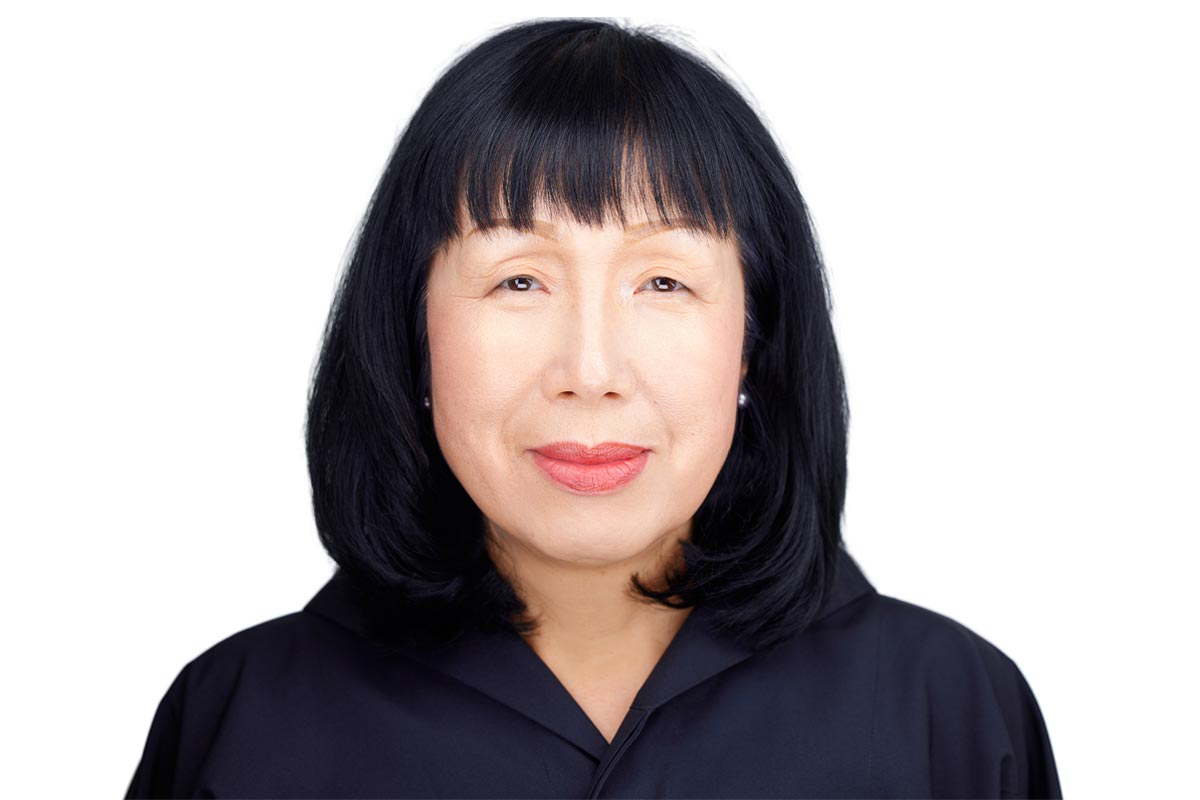 Jung Lee Sanders is the founder and director of Art Projects International, a New York based contemporary art gallery and art advisory. Established in 1993, Art Projects International has been in the forefront of introducing and supporting artists of diverse international backgrounds, including many foreign-born artists. With grace and resolve, Sanders has worked to build critical support for artists and her influence can be seen in the increased inclusion and visibility of work by these artists in major institutional exhibitions and collections worldwide.

In 2008, Sanders partnered with the Vilcek Foundation on the inaugural exhibition in the Vilcek Foundation’s former headquarters on East 73rd Street, curating a show of work by the South Korean-born artist Il Lee and work by the Iranian-born artist Pouran Jinchi. The collaboration grew out of the shared values of the foundation and Art Projects International: to create a platform to celebrate the contributions of immigrants to the arts, culture, and society, and to provide meaningful support to artists.

Born in South Korea, Sanders attended schools in Seoul, Hong Kong, and the United Kingdom, and after graduating from Epsom School of Art and Design in England, she came to New York and received her Master’s degree in Interior and Environmental Design from Pratt Institute.  Sanders worked at various architectural firms in New York and in Seoul for several years, focusing on interior and architectural design projects.

Sanders returned to the United States to pursue her PhD at New York University in the Arts and Humanities. In the interdisciplinary program, Sanders focused her studies on the spatial development of the 20th century American art museum in relation to institutional purpose and function. She was inspired by the educational focus of museums in the United States and the experimental and collaborative spirit of New York City’s alternative art spaces in the 1970s.

Prior to joining the board of the Vilcek Foundation, Sanders served as a member of the board for the Korean American Community Foundation (KACF). Founded in 2002, KACF was developed to focus on philanthropic efforts and provide support to under-resourced Korean American individuals and families, while also mobilizing community members to embrace a culture of giving.