Drawing came to Mansour Ourasanah naturally, and was a mechanism for coping with the “agony of poverty and the absence of my parents,” who left him at 2 in Togo, West Africa, “in search of a better life in the United States.” As a boy, he was already solving problems through design. He made “soccer balls out of discarded plastic bags and toy cars out of discarded aluminum cans.”

At 16, Ourasanah was reunited with his parents, in New York City. Though he had dreams of becoming a cartoonist, speaking only French and believing he owed it to his parents to be “more than just an artist,” he turned to math. He graduated fifth in his class, learned English, and won the prestigious New York Times Scholarship.

At the University of Notre Dame, studying engineering, he couldn’t silence the siren call of art. “I knew I was born to be a designer,” he says. He credits his senior-year instructor, Ann Marie Conrado, for his breakthrough, which led to myriad awards and a job offer from Bresslergroup, a Philadelphia design consultancy where he developed brand-name household and medical products.

He earned his master’s at the renowned Umea Institute of Design in Sweden. His thesis, “LEPSIS: The Art of Growing Grasshoppers,” an innovative kitchen appliance optimized for neatly breeding grasshoppers and turning them into food, was the expression of his desire to design products to “solve problems unconventionally and beautifully.” As a young child, Ourasanah was one of the 2 billion people around the globe who consume insects to supplement their protein-deficient diets. LEPSIS was a runner-up for the coveted INDEX: Design to Improve Life Award.

Ourasanah’s work has been featured on CNN and in such publications as Fast Company, Wired, Gizmodo, Engadget, Popular Science, and The Guardian.

Chair and Curator of Architecture and Design, The Art Institute of Chicago 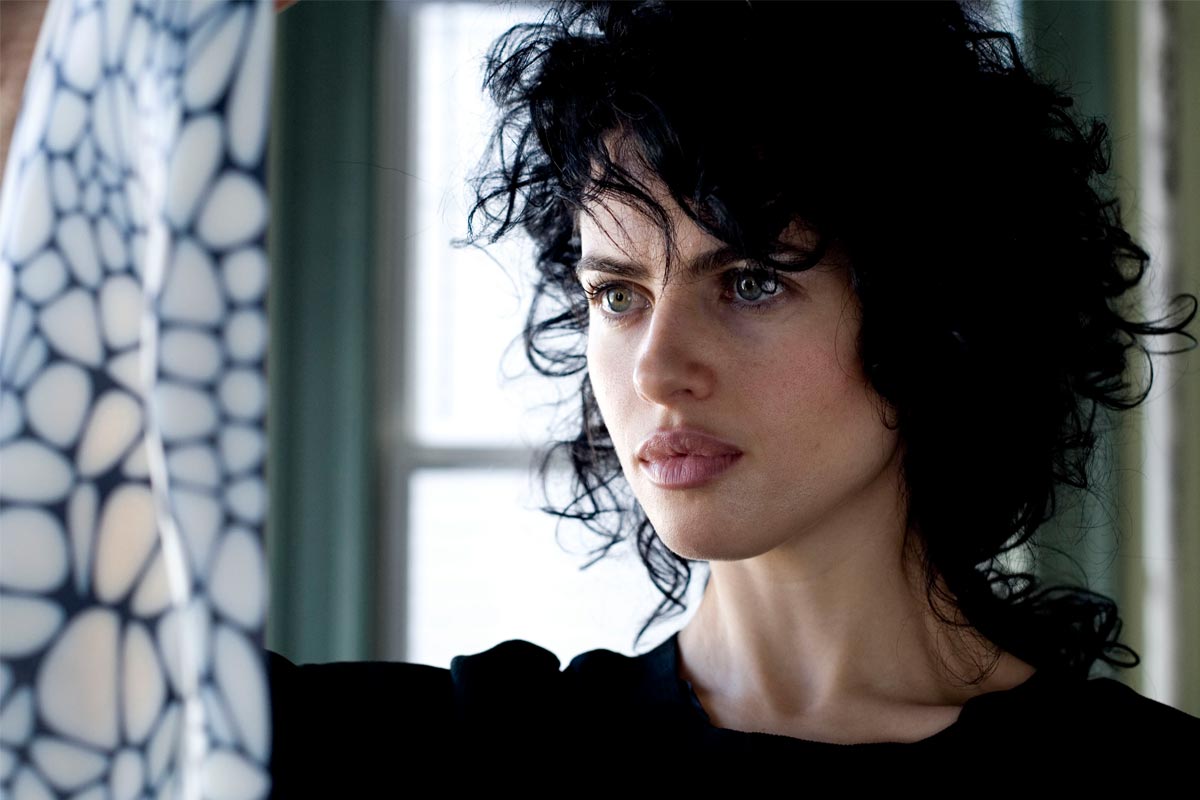 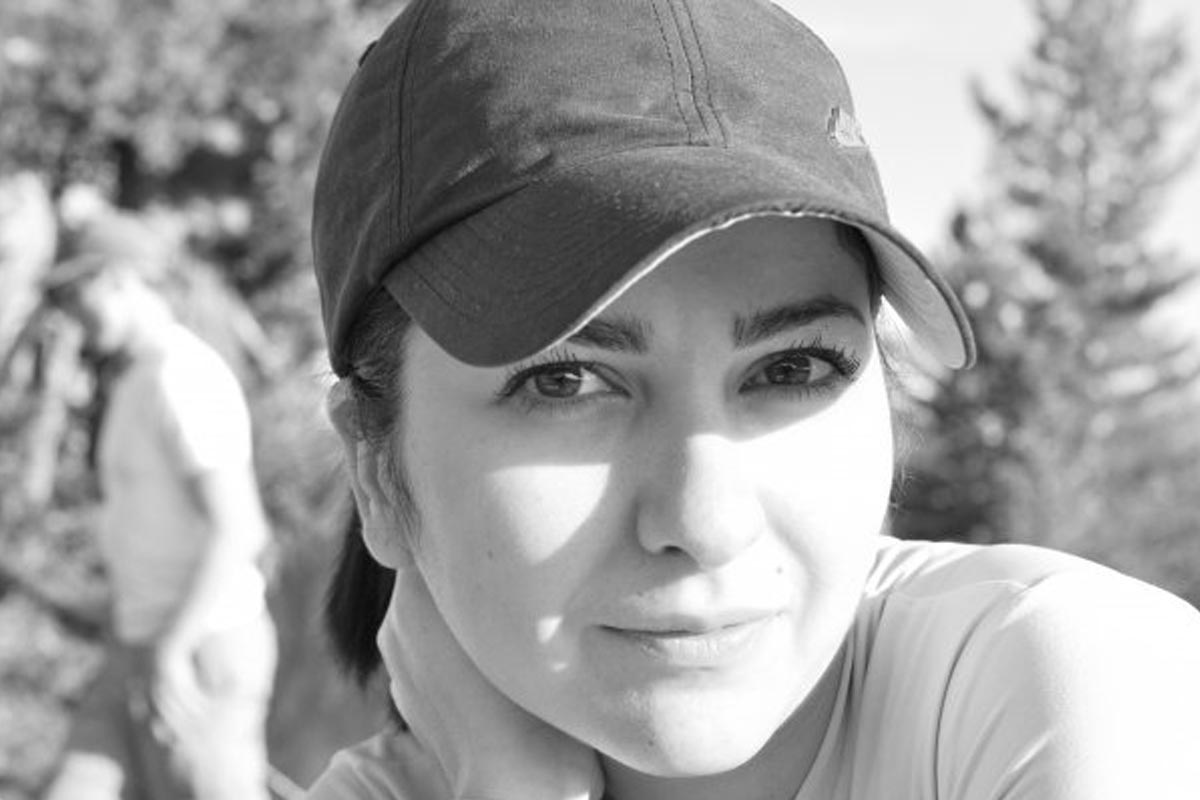 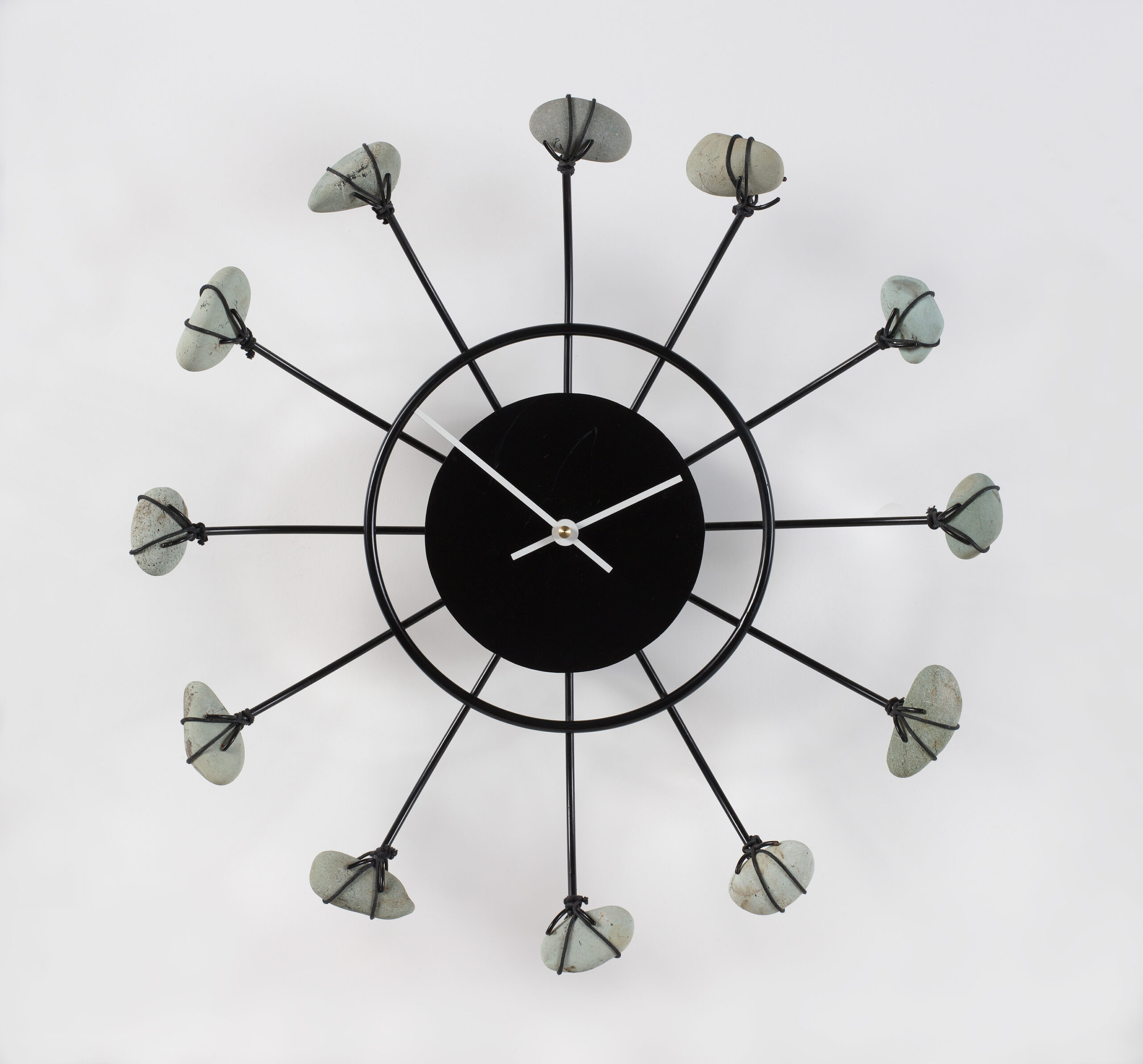