The blueprint of chromosome architecture; chromosome behavior during normal meiosis and disease

Until he was a senior in high school, Austrian native Andreas Hochwagen fully intended to be either a reporter or comic artist. It is thanks to his inspiring teachers and colleagues, he says, that he now finds science to be his “satisfying creative outlet.”

The first in his family to earn an academic degree, Andreas studied biochemistry as an undergraduate. He went on to earn his master’s in chemistry from the Institute of Molecular Pathology in Vienna, where he discovered that he “had a knack for finding experimental alternatives to make things work.” At IMP he produced, in vitro, the first pure cohesion proteins (rings that link duplicated chromosomes prior to cell division). For his postgraduate studies, Hochwagen joined the lab of Angelika Amon at MIT, where the focus was on meiosis, the cell division that produces sperm and egg cells. His independent research at the lab earned him a nomination for the Whitehead Fellow program and, most recently, an Assistant Professor appointment in the Department of Biology at New York University.

Ultimately, Hochwagen hopes to “define the blueprint of chromosome architecture and predict chromosome behavior during normal meiosis and disease.” When not in the lab, he often can be found encouraging lay audiences and young students to get involved in science, believing that although “many people are fascinated with the processes of nature, it can be difficult to experience scientific research firsthand.” To that end, he participates in outreach programs for underprivileged high school students and teachers, and hosts undergraduate summer students.

Konrad Hochedlinger is an honoree for the Vilcek Prize for Creative Promise in Biomedical Science. 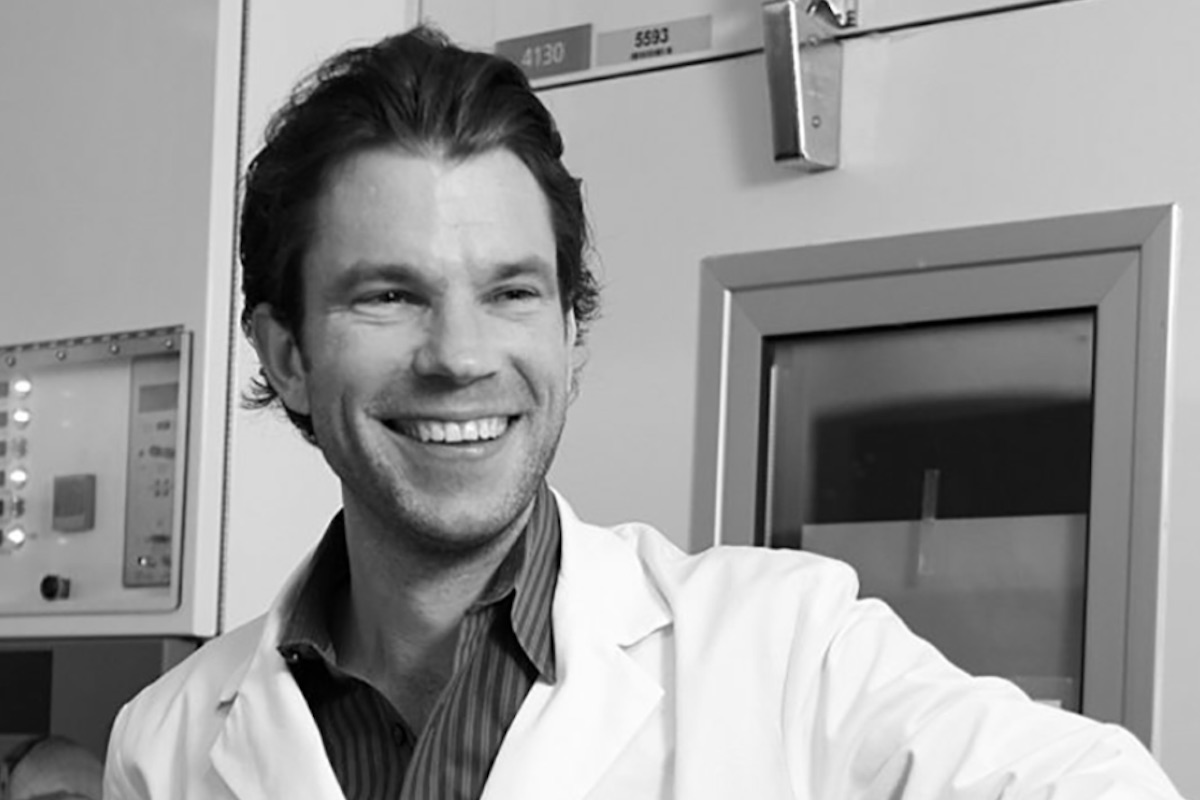 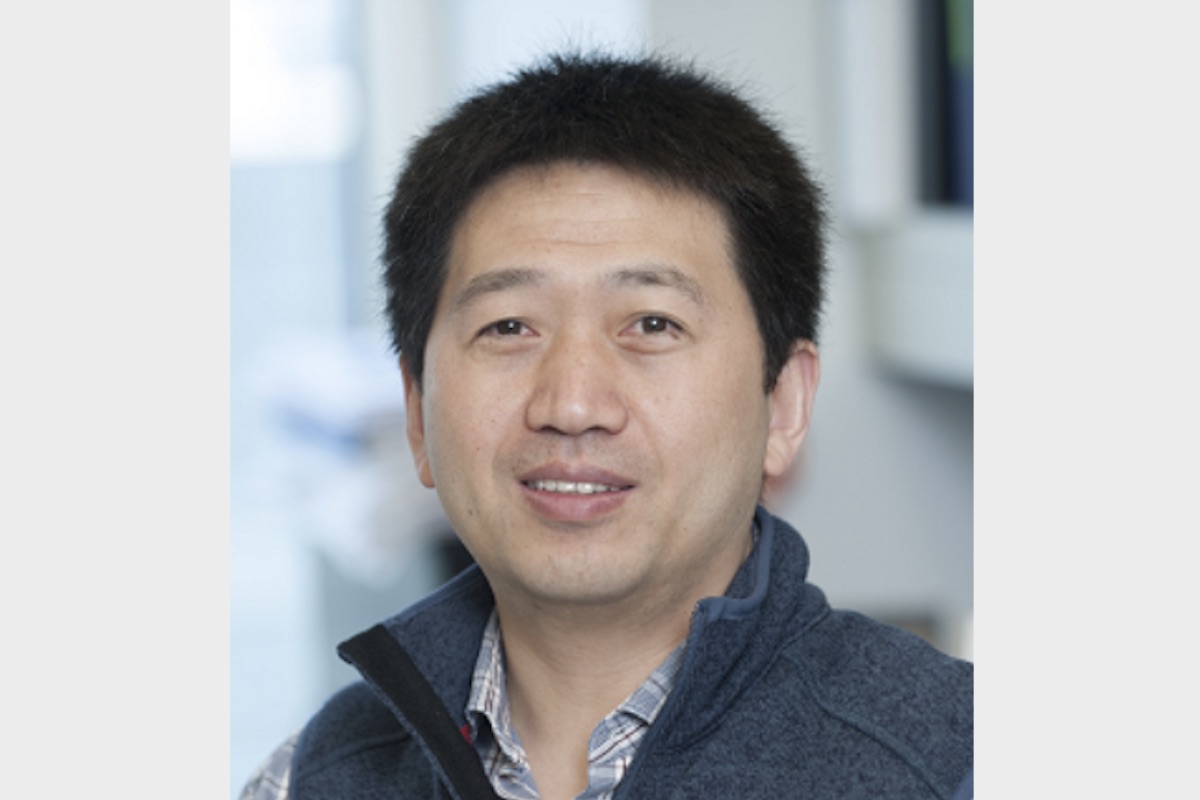