Shih-Ching Tsou moved to the United States from Taiwan in 1998. She came to pursue her master’s degree in media studies at the New School, in New York. “When I first got here, I was surprised how much diversity there was … in people, food, culture, and activities in this little city,” she recalls. “If you look around, you can find everything here.”

The Vilcek Foundation is honored to host Tsou as a featured filmmaker as part of the foundation’s New American Perspectives program at the 2021 Hawai’i International Film Festival (HIFF). Tsou produced Red Rocket (2021), which the foundation will present on Saturday, November 13, at HIFF. Tsou will participate in a panel discussion and filmmaker Q&A programs as part of the New American Perspectives program at this year’s festival.

The foundation previously worked with Tsou in 2009, when she was named a Vilcek Creative Promise Prize Honoree in Filmmaking.

Tsou first rose to acclaim for her directorial and screenwriting work on 2004’s Take Out, with director Sean Baker. Take out follows a day in the life of an undocumented Chinese immigrant, Ming Ding, who owes a large debt to the smugglers who brought him to the United States; he is counting on the tip money he earns from delivering Chinese takeout food to pay his debt by day’s end. Take Out screened at more than 25 film festivals around the globe, and won Best Feature at the Nashville Film Festival.

Since Take Out, Tsou has been a frequent collaborator with Baker, producing Starlet (2012), Tangerine (2015), and The Florida Project (2017). Tsou and Baker have both become known for their storytelling, which centers and humanizes people living at the fringes of American society: undocumented immigrants, people experiencing homelessness, and sex workers.

“I want to tell stories that are not told by mainstream media,” says Tsou. “When I work on a film, I get to dive into the subject matter and immerse myself in the community and world that we want to depict in the film. I learn things that way that I would never have known otherwise.”

Red Rocket is the latest collaboration between Tsou and Baker. Red Rocket centers on Mikey, a washed-up adult film star who finds himself back in his hometown of Texas City, Texas. Amid clapboard houses in the shadow of an oil refinery, Mikey begs favors from those he’s fallen out of grace with. His energy is frenetic as he hustles to get himself back into the adult film industry. Mikey’s aspirations are nothing short of astronomical; he talks nonstop, as if by convincing those around him he is a star, he can achieve the fame he desperately craves. The film’s tension hinges on Mikey’s relationships with everyone he encounters.

Tsou hopes that audiences for Red Rocket understand the complexities of each of the characters and the situations they face. “Things are not just black or white—there are a lot of gray areas,” she says. “Try to see things from different angles; get a new perspective.” 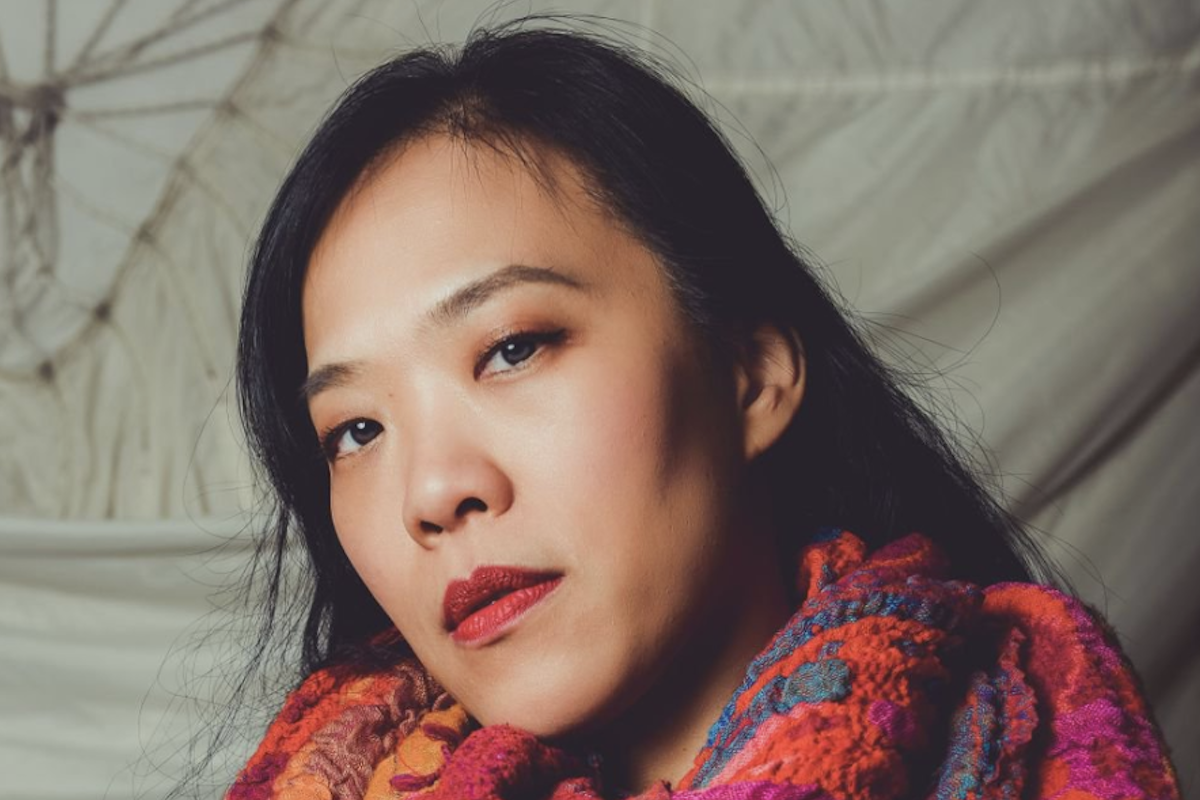