Links to learn more about Christo and Jeanne-Claude's work 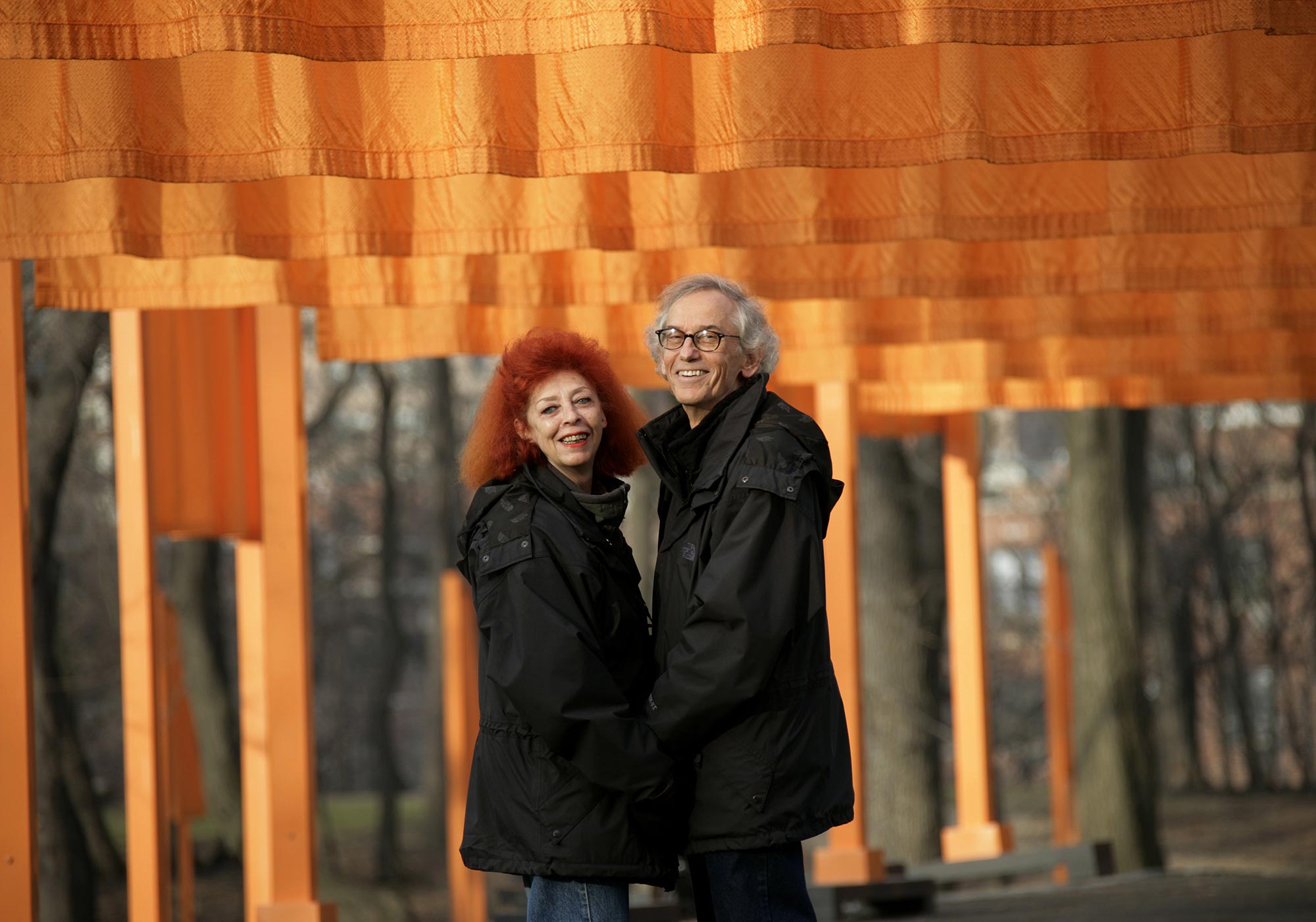 Christo and Jeanne-Claude, renowned installation and land-based artists, have said that the goal of their work is to create joy and beauty, allowing viewers to see familiar landscapes in new ways.

Christo was born in 1935 in Communist Bulgaria. He attended the National Academy of Art in Sofia prior to moving to Prague, and then fleeing the Eastern Bloc, first to Vienna, and then to Geneva, and Paris. Jeanne-Claude was born on the same day as Christo in French Morocco. She studied Latin and philosophy at the University of Tunis before moving to Paris, where she met Christo in 1958 while he was painting a portrait of Jeanne-Claude’s mother.

The couple collaborated on their first major installation, Stacked Oil Barrels, an arrangement of brightly colored oil barrels blocking a Parisian street, in 1961. Christo and Jeanne-Claude immigrated to New York City in 1964, launching a joint artistic career that would span the next five decades. The artists are known for “wrapping” objects and historical sites, such as the Reichstag in Berlin (1995), the Parisian Pont Neuf bridge (1985), and Chicago’s Museum of Contemporary Art (1969). They also constructed various brightly colored land installations, such as The Gates in Central Park (2005), Running Fence in Sonoma and Marin counties, California (1976), The Umbrellas in Japan and California (1991), and Surrounded Islands in Miami’s Biscayne Bay (1983).

Their work is credited with revitalizing the artistic and cultural scenes in the various cities of their staging; the wrapping of the Reichstag, for instance, is considered to have marked the rebirth of Berlin as a world city. Many of these works took decades to plan and execute, as the two had to secure permissions and wade through dense bureaucratic structures.

In 2009, Jeanne Claude passed away from complications related to a brain aneurysm. Christo died on May 31, 2020, at his home in New York City. Still in the works is a project to wrap the Arc de Triomphe in Paris in 25,000 square meters of silvery blue polypropylene fabric and 7,000 meters of red rope. The project will go ahead in September 2021, according to the statement announcing Christo’s death.

“Christo and Jeanne-Claude have always made clear that their artworks in progress be continued after their deaths,” the statement said. 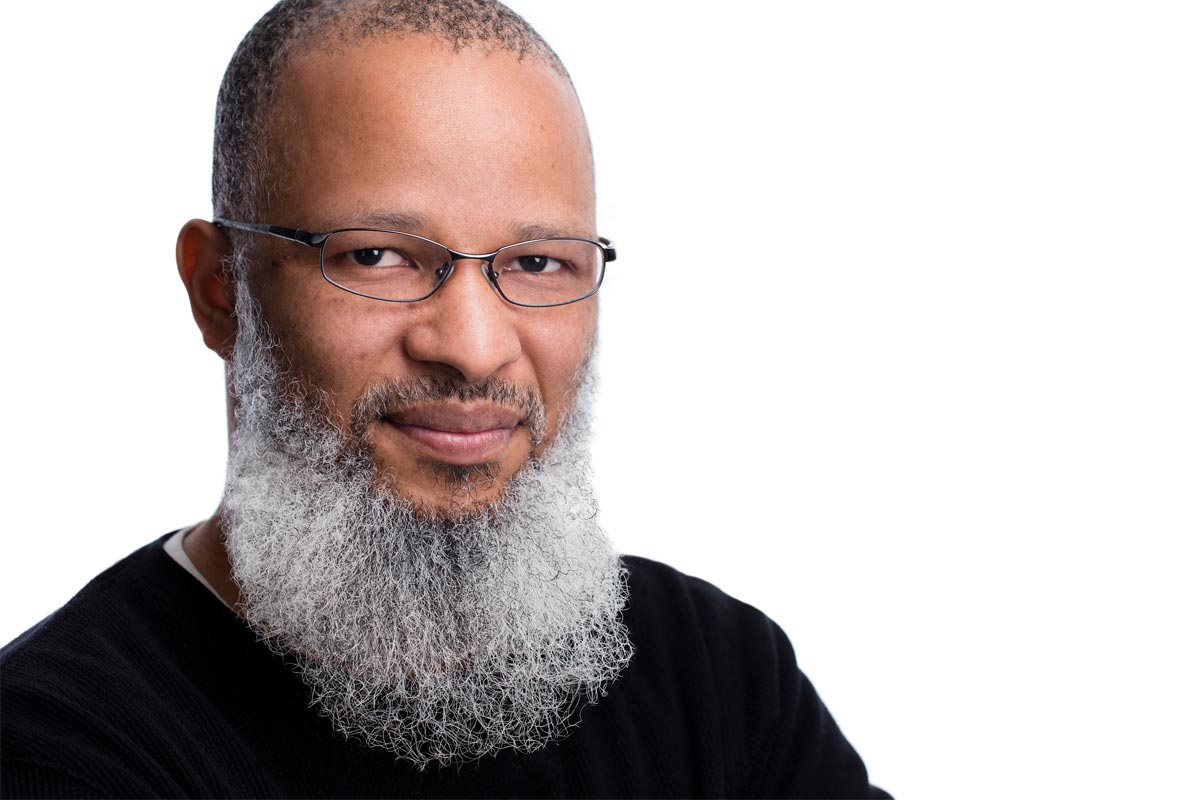 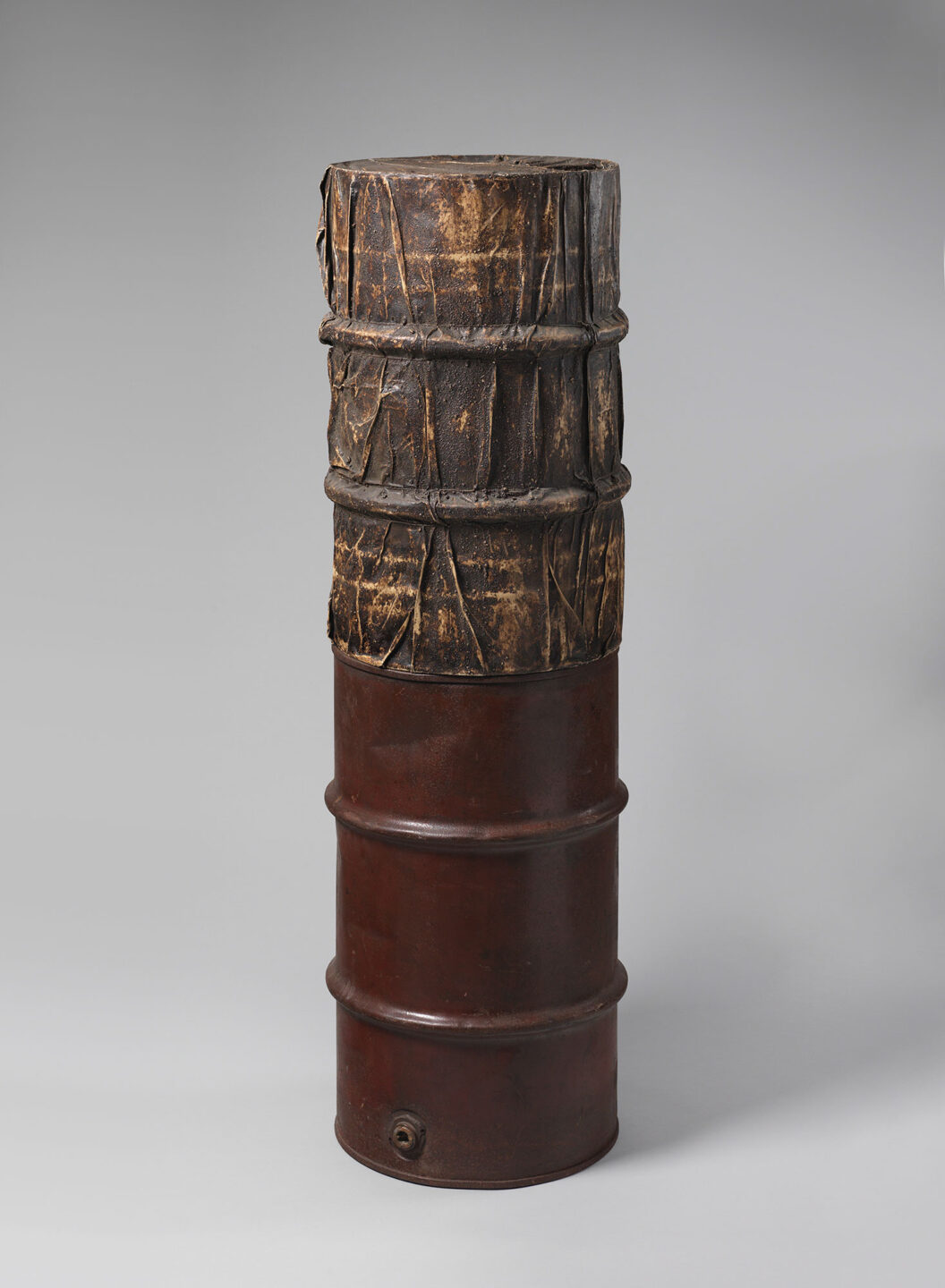 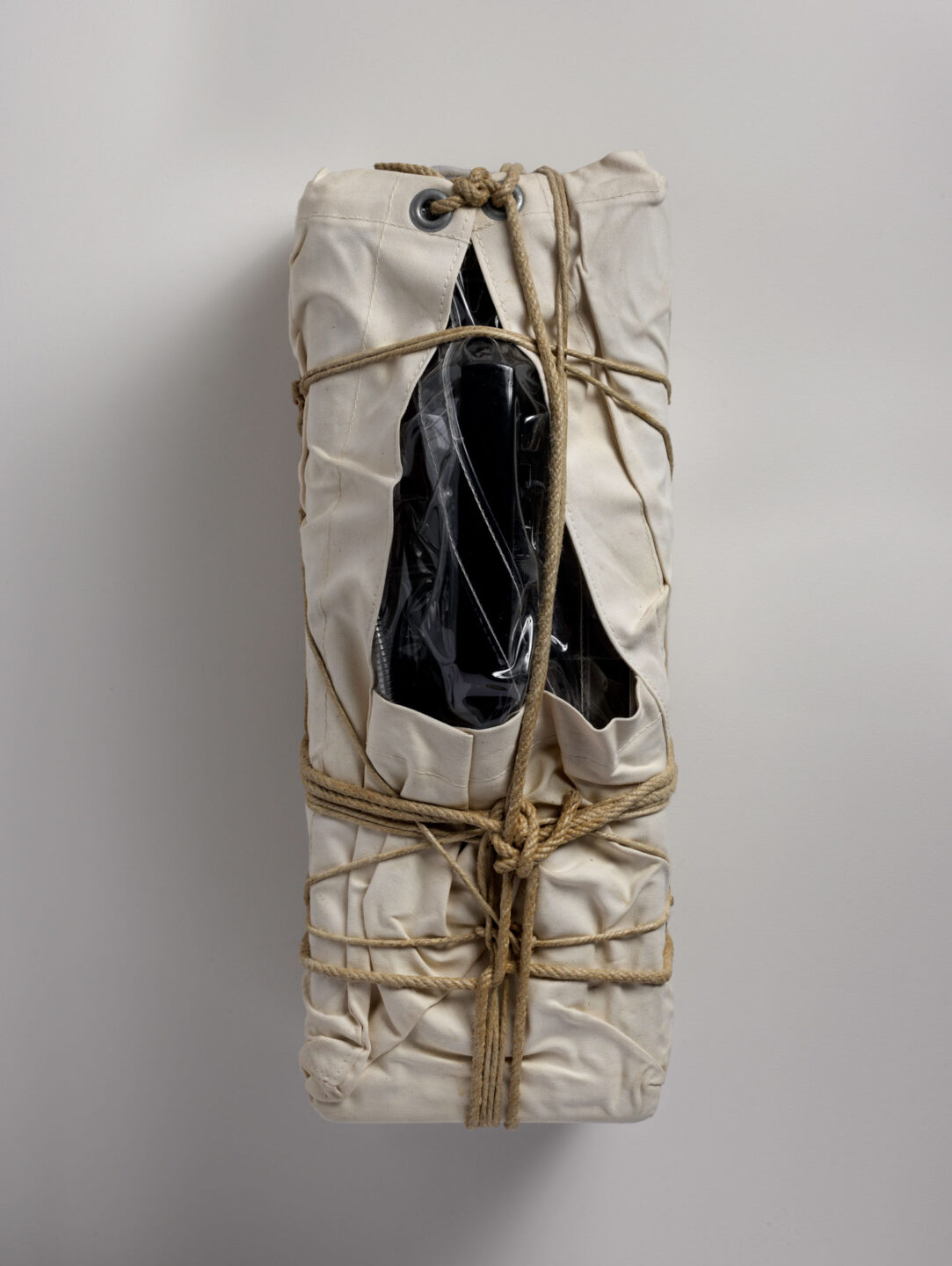 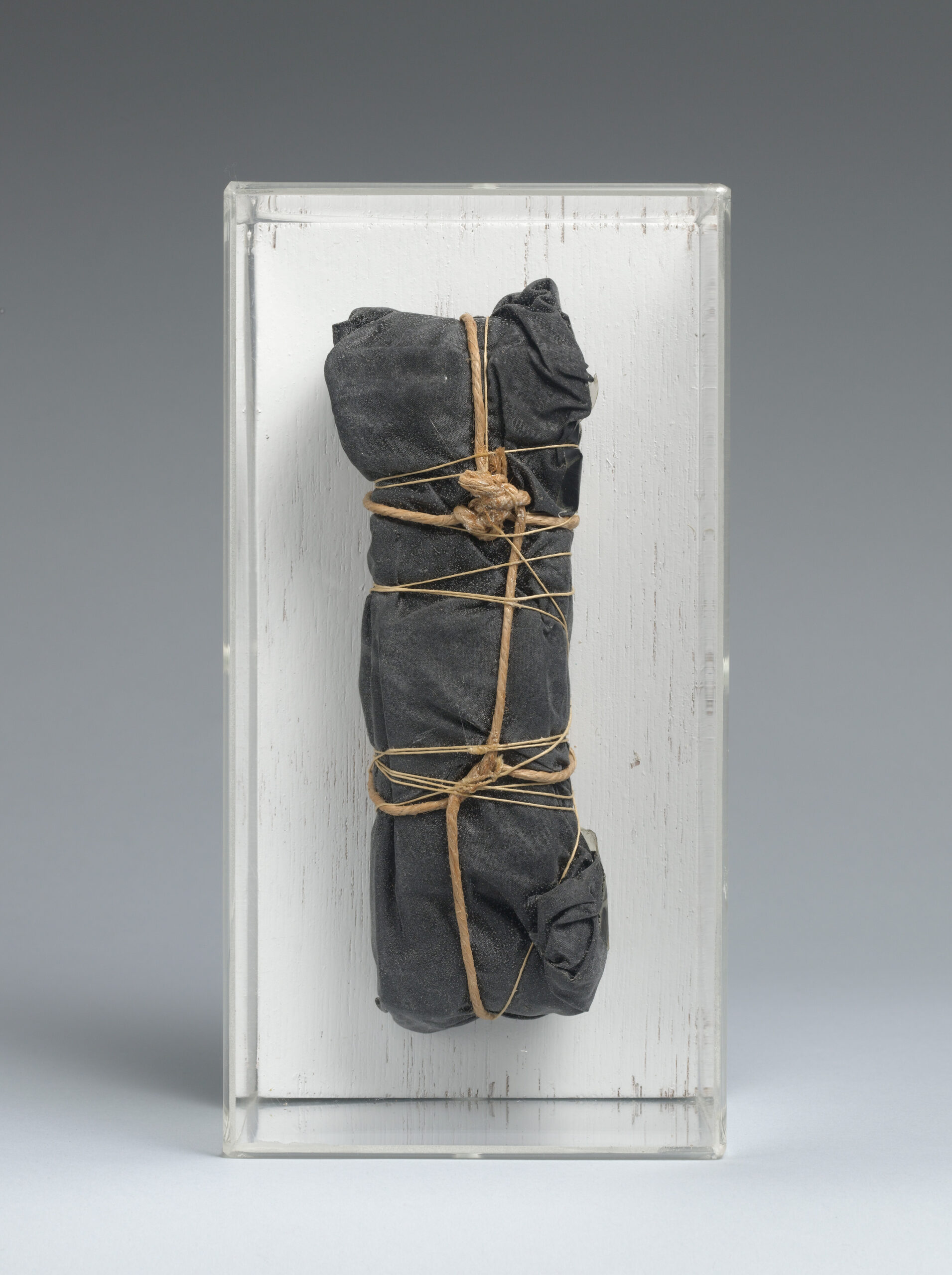