Molecular interactions between viruses and their hosts

It was a book, The Invisible Invaders, by Peter Radetsky, that sparked Benjamin tenOever’s “passion for science, and especially for viruses.” With the goal of becoming one of the scientists described in it who pursue these agents of infectious disease, he began taking microbiology electives, and soon thereafter, designing and conducting an independent honors project, sampling local mice for strains of the hantavirus. Born to Dutch parents in a small rural town in Southern Ontario, tenOever completed his doctorate at McGill University, in Montreal, before immigrating to the United States to conduct postdoc research in molecular biology at Harvard, in the lab of Tom Maniatis — ”infamous” as the source of the Molecular Cloning handbook. Working with and being mentored by Maniatis, coupled with the intensely hands-on training he received at McGill, well prepared tenOever to make the move to the Mount Sinai School of Medicine, in New York — “arguably,” he says, “the greatest city in the world.”

As associate professor, he maintains an open-door policy, for he places great value on watching his graduate students and postdoc fellows “advance and become significant contributors in their fields.” His current research focuses on the molecular interactions between viruses and their hosts; and he names as his greatest future objective the development of a virus-based therapeutic. 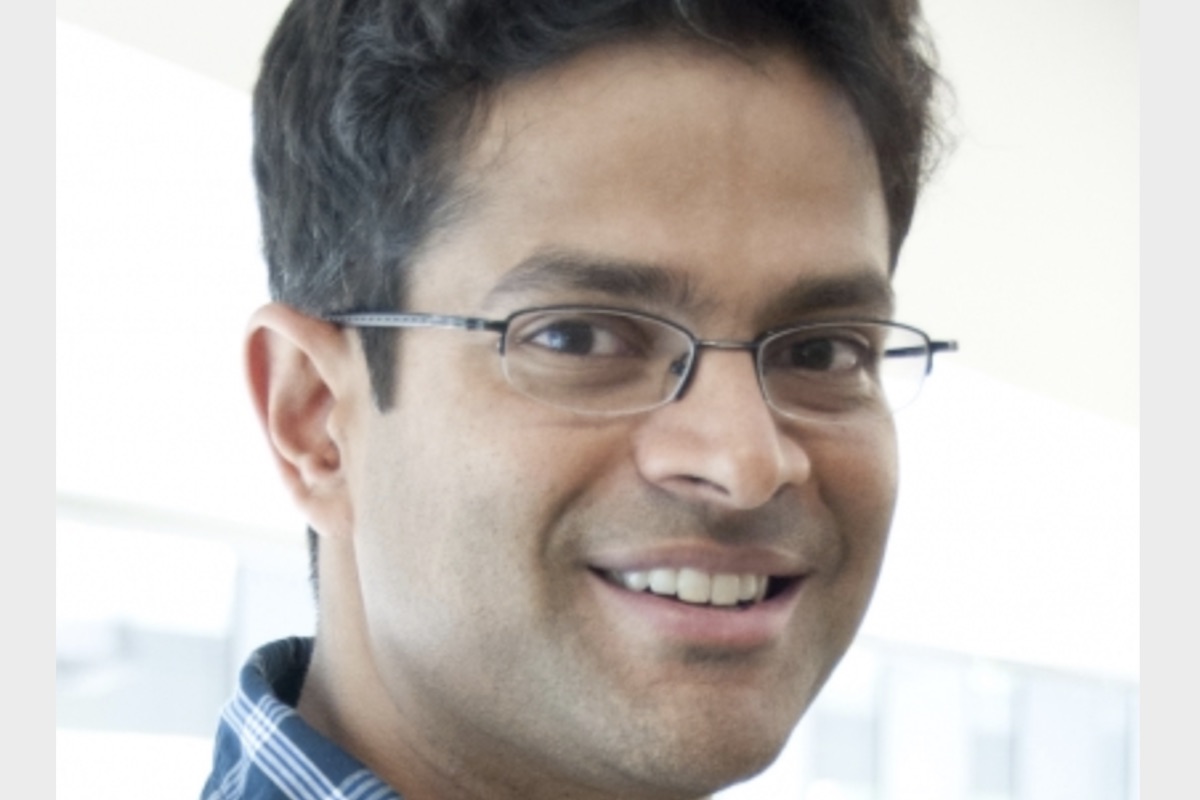 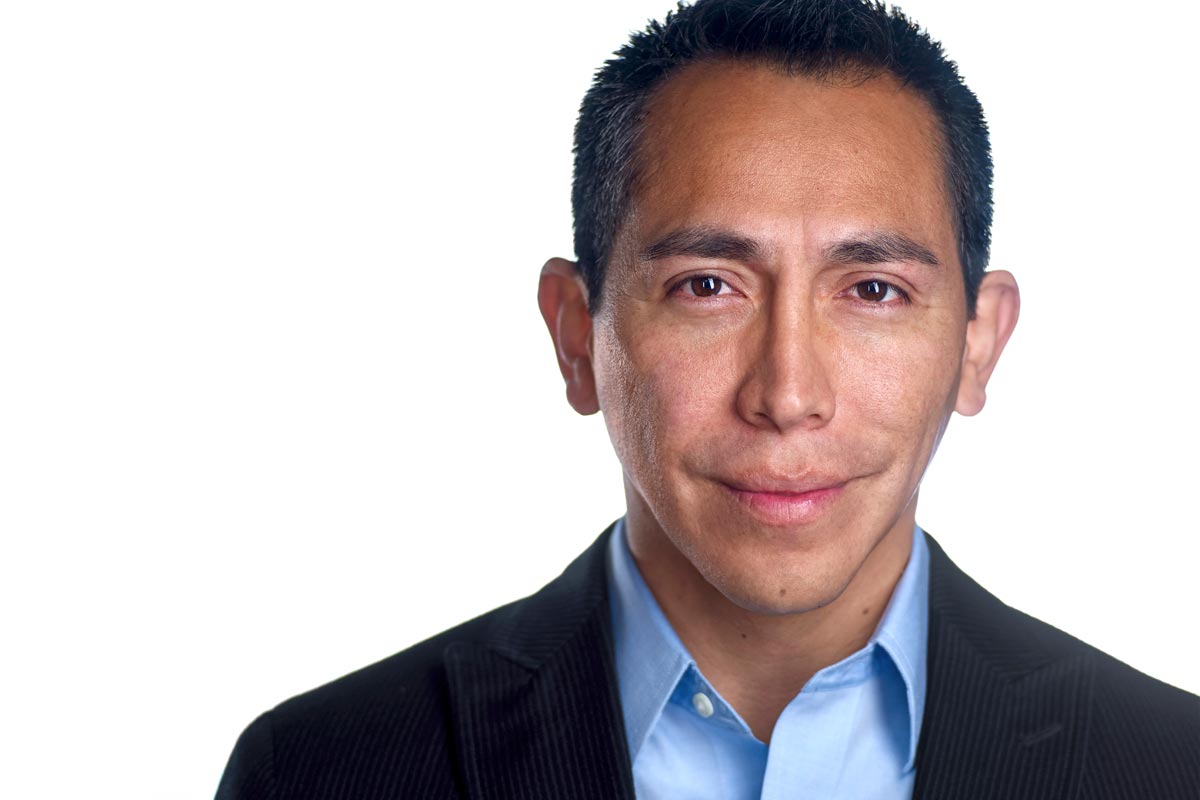