The Vilcek Foundation Collection at the Art Museum of South Texas 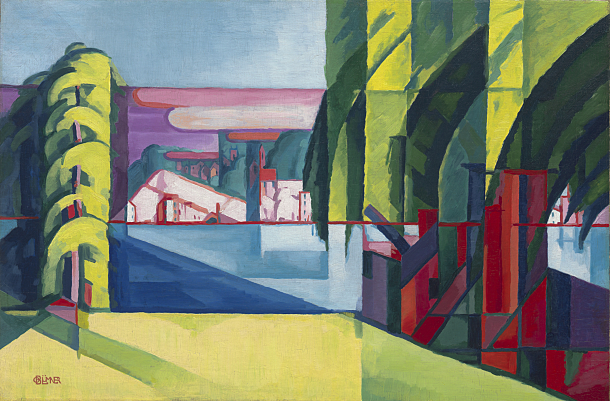 Friends in Texas, Masterpieces of American Modernism from the Vilcek Collection of American Art closes on January 5! If you haven’t seen the exhibition at the Art Museum of South Texas yet, this is your last chance.

For those of you who can’t make it, here is a brief introduction to the works on display by our curator, Emily Schuchardt Navratil: 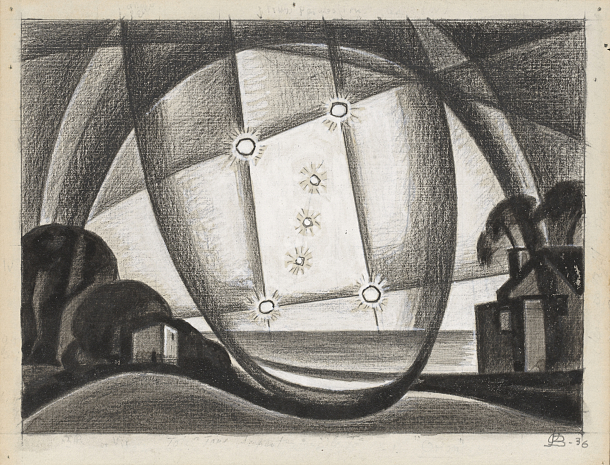 Oscar Bluemner’s Sonnet Series is comprised of a group of sketches for paintings based on 12 sonnets by the poet Eirene Mungo-Park. Bluemner completed the works late in life, so unfortunately none of the paintings were realized. The Foundation has 11 of the 12 works, while the remaining work, #4 Cottage, went missing sometime between 1967 and 1982, and has yet to be located.

Ralston Crawford’s Torn Signs group includes the painting, Torn Signs, 1974-76, and a related drawing, lithograph, and two photographs. Crawford was long fascinated by images of peeling posters and billboards, and first engaged this subject in a photograph taken in the late 1930s. This theme held his interest for over thirty years, resulting in an incredible group of related works, as well as the largest painting in his oeuvre, Torn Signs, 1974-76. 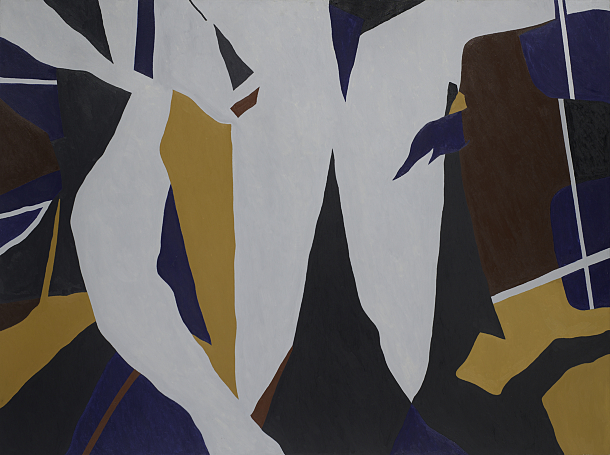 The foundation has two of the hand-painted posters that were created to promote Morgan Russell and Stanton Macdonald-Wright’s first Synchromist exhibitions in Munich and Paris in 1913. There are two known posters from the Munich exhibition (the other version is in the Montclair Art Museum’s collection), and only one known Paris poster survives. Also on display are two oil sketches by Russell, a rare early work on paper by Macdonald-Wright, and a much later painting that reveals his continued interest in the principles of Synchromism.

The City and the Southwest represent two important themes in the American Modernism collection, while also offering some insight into the lives of Jan and Marica Vilcek, who assembled the bulk of the collection before gifting it to the foundation.

Jan and Marica arrived to the United States as political refugees, defecting from communist Czechoslovakia in 1964 and arriving in New York City in 1965, where they have lived ever since. They are particularly drawn to depictions of the city they call home: George Ault’s View from Brooklyn, for example, reminds them of the cold February day they arrived in this country with only their suitcases. 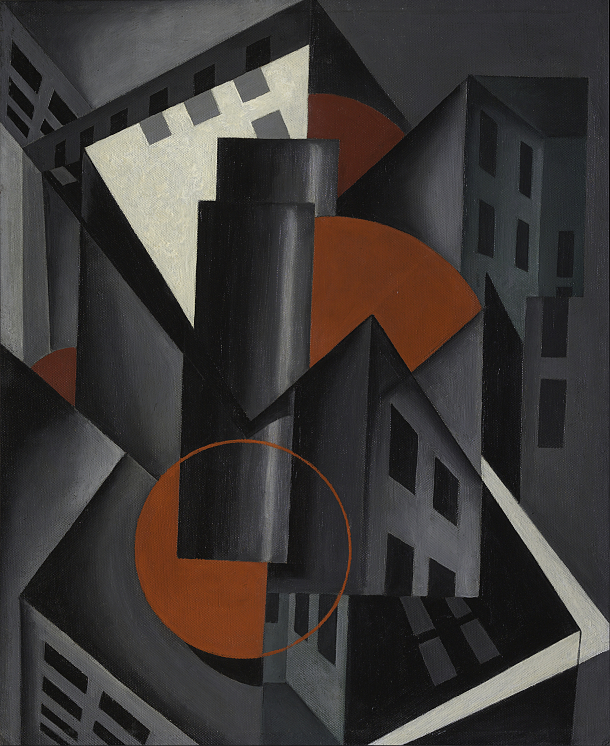 In addition to New York-centric works like Joseph Stella’s Brooklyn Bridge Abstraction, 1918-19, and Stuart Davis’ Coffee Pot, 1931, the collection features generalized references to the city, such as in Louis Lozowick’s Red Circle, 1924, and John Storrs’ Study in Pure Form (Forms in Space No. 4),1924.

In Santa Fe in 2001, they acquired Howard Cook’s Complex City, 1956, a landscape that combines the skyscrapers of New York City with the stepped pueblo architecture of New Mexico. The collection includes incredible Southwestern landscapes as well as depictions of Native American art and culture, from Georgia O’Keeffe’s Black Place II, 1945 and In the Patio IX, 1950, to Jan Matulka’s Indian Dancers, 1917-18, and John Marin’s Dance of the Pueblo Indians, 1929. 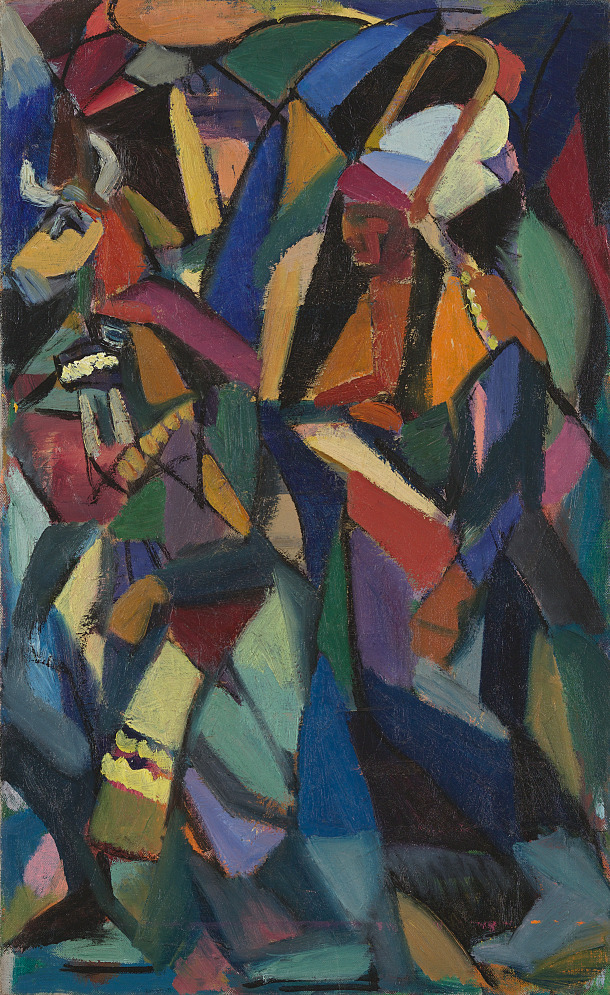 This intensely personal collection reflects both the Vilceks’ love for American art and the impact that immigrants like themselves have had on it—eight of the twenty artists represented in the collection were born outside of the United States.

It is partly for this reason that the Vilceks decided to focus on building this significant collection of American art—it is, in a way, the final chapter of their immigration to the U.S., an embrace of the art of the country that, decades ago, welcomed them with open arms.”

Browse more works from the American Modernism collection on our website!