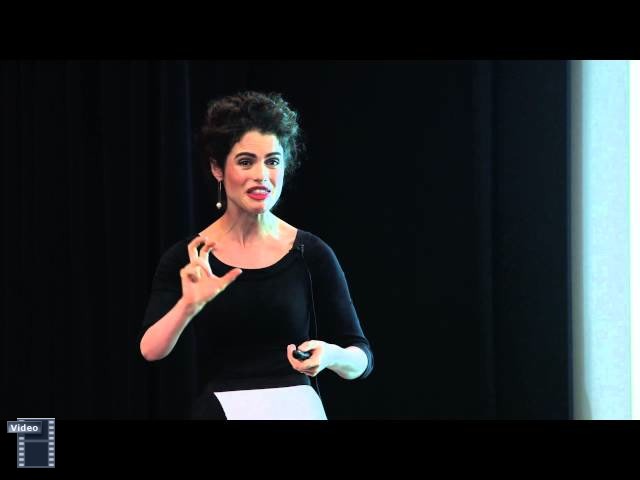 On June 19, the Vilcek Foundation was pleased to partner with the Museum of Arts and Design to present “The Grand Design.”  Hosted in The Theater at MAD, three winners of the 2014 Vilcek Prizes for Design — Neri Oxman, Mansour Ourasanah, and Quilian Riano — presented their works in a panel moderated by Glenn Adamson, Nanette L. Laitman Director at MAD.

Afterwards, the prizewinners answered questions about their design philosophies, the familiar versus unfamiliar, and the role of immigration on their career.  “One of the things I enjoyed about moving to the US at the age of 16 was that the US didn’t have this homogenous design culture.  In Sweden there’s Bauhaus and Scandinavian design, which is obvious sometimes,” says Mansour.  “The US enjoys a diversity in ideas, because we all come from different places, we all have different ideas, and we’re able to blend it in one place.  Sometimes it’s ugly, but at least we bring in personality, that, at the end of the day, makes it a beautiful mosaic of what the world really looks like.”