Polina Anikeeva: Born to be Wild 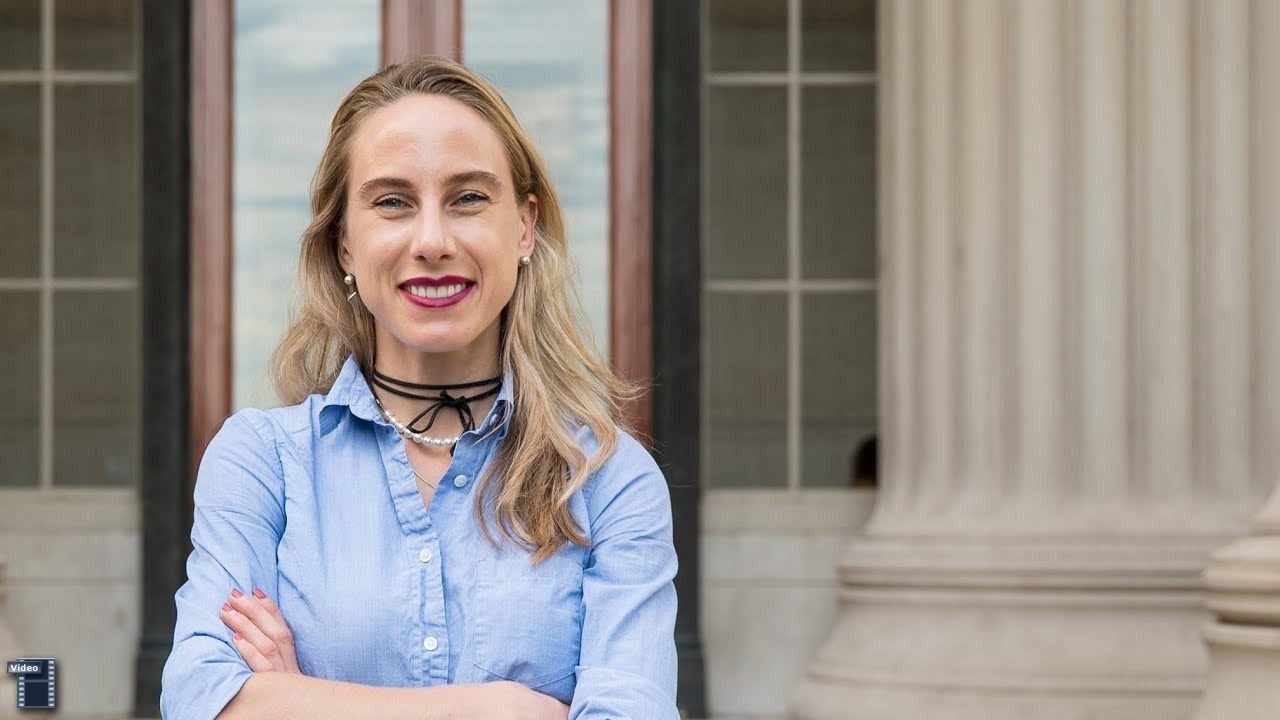 “What attracts me to the brain is its incredible complexity and beauty,” says Creative Promise Prizewinner Polina Anikeeva. “There’s just so many different stimuli that we cannot reduce it to something as simple as, let’s say, a normal computer…One of my goals is to try to even [begin] to approach that connectivity and dynamics through artificially designed materials and devices, because what we have now is just so primitive compared to what the brain is.”

Luckily, it won’t be the first time Polina tries her hand at something radically innovative. Raised in St. Petersburg, Polina grew up during a time of transition in Russia, and there weren’t many opportunities for experimental science. After completing her undergraduate studies at St. Petersburg State Polytechnic University, she spent a year as a research intern at the Los Alamos National Laboratory before joining MIT to pursue a doctorate in materials science.

There, she devoted herself to studying nanotechnology and optoelectronics, pushing herself to both build devices based on nanomaterials with real-life applications, and to also understand the physical principles that guided them. The result was quantum dot light-emitting devices, a technology based on nano and organic materials for display applications. It was a solid step forward: Polina completed her PhD, published her findings, and sold the patent for the devices. Despite this first major victory in her research career, however, Polina felt a certain ennui: “I came to recognize that the best-case scenario for everything that I developed during my PhD, all the papers and patents, would be the next [smartphone] display,” she says. “That seemed really unsatisfying. I wanted to work on something that didn’t exist [yet].”

She decided to turn her focus to biology; it seemed like an unexplored frontier for an engineer, and she wanted the opportunity to tackle some of the big problems in life through her research. Her other criteria, she says half-jokingly, were that she wanted to live on the West Coast and to work in neuroscience. “It had a lot to do with voltage in the nervous system, and as an optoelectronics designer I figured I understood voltage,” she says.

This led her to apply for a postdoctoral fellowship with the celebrated neuroscientist Karl Deisseroth at Stanford University, who pioneered the field of optogenetics. “I sent a very naïve email to Karl, with essentially zero biological training,” Polina says. “And magically, he invited me for an interview and offered me a post-doc job, because he’s an adventurous fellow.” Polina was equally adventurous. Karl’s lab had been honing neural interface devices—devices that can transmit and record signals to the nervous system—and they had succeeded in building devices that worked in lab animals under anesthesia. As there are major differences between awake and anesthetized brains, however, Polina set out to develop a device that would work on conscious lab animals. Her success represented a major technical coup and allowed for a greater depth of insight into brain function.

Her experiences at Stanford continued to influence her, even as she opened her own lab at MIT. She had her first breakthrough when extracting the brain of a lab mouse a week into her fellowship; prior to the surgery, Polina had thought brains had roughly the same consistency as muscle. “I thought it would be rubbery,” she says. “[But] it was like a pudding that disintegrated in my hands.”

After this experience, she was struck by the disconnect between the physical properties of the brain and the device, and continued to explore this problem at MIT, where she is now the Class of 1942 Associate Professor of Materials Science and Engineering and associate director of the Research Laboratory of Electronics. Polina’s solution was to develop, using fiber optic technics and soft materials, hair-thin devices that allowed for greater flexibility while maintaining multifunctional uses. In addition to the brain, these implantable fibers can also be used in the spinal cord, allowing for simultaneous recording, stimulation, and delivery of drugs into the nervous system in freely moving mice—an important development that will allow greater understanding of spinal cord injury and recovery. Later, Polina stretched herself further: The implantable devices were an improvement, but what if there was a way to interface without any hardware whatsoever? To this end, Polina developed a system of deep brain stimulation that harnessed the ability of magnetic fields to elicit the firing of brain cells in mice. In this system, nanoparticles of iron oxide are injected into the brain to convert a gentle magnetic field into heat; this heat then triggers neurons that have been genetically engineered to be heat-responsive to fire, enabling finely targeted stimulation of the brain. This technology has the potential to help researchers understand the neuronal underpinnings of brain disorders, and to one day help treat psychiatric and neurological diseases.

Polina’s feats have proven that she is indeed capable of inventing new devices that tackle big problems in a revolutionary way. Although her genius is unqualified, she is grateful for the opportunity to have pursued her passion for research in the United States.

“You need to be wild in order to innovate,” Polina says. “And the U.S. allows you to be wild.”