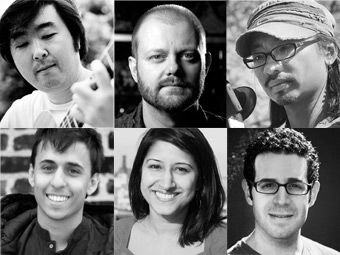 Please visit the NAF and the Vilcek Foundation’s current news section regularly for exclusive interviews with filmmakers, photos, and videos from HIFF’s “Cinema in Paradise.” We also invite you to follow along on our Facebook and Twitter as well for the latest information on NAF events, screenings, and parties.

See you at the movies!