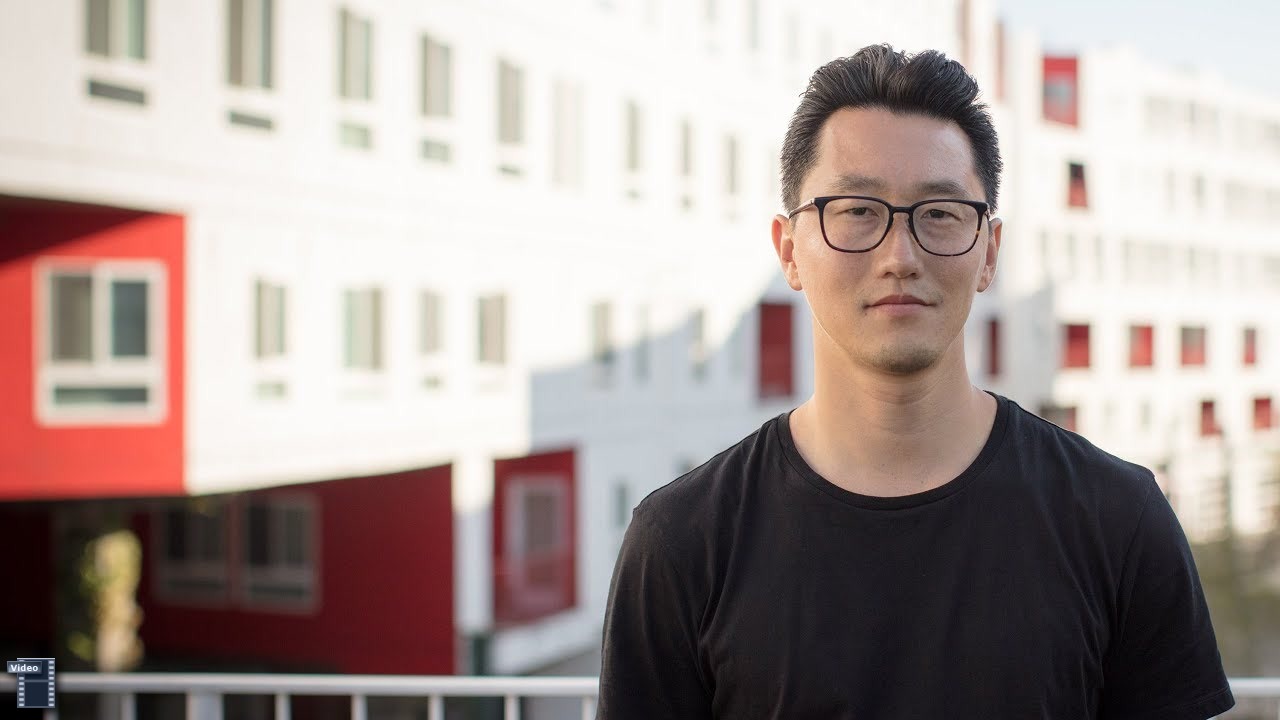 “For our generation of designers, the notion of having a blank slate to design from is largely a myth,” says Creative Promise Prizewinner James Leng. “The reality is that there’s a great deal of existing building fabric that’s out there already. Things like preservation, resilience, renewal—these are instead the strategies that we have to work with.”

These strategies have long been a common thread throughout the work of the Chinese-born architect, both professionally and intellectually. The recipient of the prestigious SOM Prize upon his graduation from the Harvard Graduate School of Design, James used the fellowship to travel around the world to study architectural structures that, as he puts it, hover “between obsolescence and renewal.”

Coining the term “architectural afterlives” to describe the state, he is interested in the transitional period after infrastructure has become defunct but before it has found an alternative purpose. “It’s often in this vague middle zone that some of the most interesting things happen,” he says. “It’s a moment where architecture has a lot of potential to redefine itself.” His travels took him to the Stepwells in India; to the ghost city of Ordos, in Inner Mongolia; and to the site of the Chernobyl disaster in Ukraine. The results of his research will be compiled into a collection of 12 essays. Observing these architectural remnants has influenced James’s contemporary practice as well. After graduation, James also submitted a proposal for the Detroit Packard Automotive Plant as a part of a speculative competition. The proposal became a thought exercise that questioned the necessity of creating new structures, opting instead to explore the design potential in strategies of precise demolition. “Can you take away a material in order to create new spaces, larger spaces?” he says. “Demolition becomes a creative act, in that sense.”

The other thread that connects James’s body of work is his interest in infrastructure. He was especially inspired by the Stepwells in India, a water-gathering site that served utilitarian as well as social and spiritual purposes. While he recognizes that this type of infrastructure would be obsolete in today’s world, it pushed him to think about ways in which “infrastructure can go back to being something that does double duty,” James says.

“I think we’re moving towards a world where, because of security concerns, things [like reservoirs] are increasingly tucked away,” he says. What if, however, these sites of utility and infrastructure were not peripheral but maximized? What if the long stretches of freeway in his home state of California were not neglected spaces, but places that served the community? “Oftentimes, there is already a large, tall, and shaded space [under the freeway],” James says. “Can we reconceive of these spaces as recreational spaces, like parks, or places of commerce?” To that end, James believes that affordable housing projects are one channel through which he can fuse his various design goals. The growing need for affordable housing is an issue that will require creative, community-oriented solutions, and because they are not profit-driven enterprises, there is more potential for design innovation. “There’s this real irony that in the affordable segment, you’re actually able to be more experimental with your form-making,” he says.

He has already tried his hand at such an endeavor with the Crest Apartments, a 64-unit housing structure for formerly homeless veterans. In James’s design for Michael Maltzan Architecture, the building mass was lifted off the ground for a continuous, uninterrupted landscape, and the structure itself was curved in a stepped manner, allowing for pockets of community space and windows facing multiple directions, for better sunlight and ventilation. The site is close to public transportation and includes on-site social services, representing a multipronged effort to reduce chronic homelessness among a highly vulnerable population. Completed in 2016, the project received several awards, including the AIALA Residential Design Award and the AIA San Fernando Valley Design Award.

Having identified his professional interests, James hopes that by establishing his own practice, he will discover his voice as well. Although he enjoyed his time at MMA, he worried about the cumulative effect that working for others would have on his own aesthetic as a designer: “I had this real anxiety my voice would fade,” James says, “if I didn’t actively continue to develop it.” James’s voice is inextricably related to his emmigration from China as a 9-year-old. He spent the early part of his childhood in Guangzhou with his grandparents, while his parents studied abroad in the U.S. Years later, when he was finally able to join his parents in the San Francisco Bay, he was struck by the differences in life between urban China and suburban U.S.

“We weren’t poor, compared to everyone else in China—but compared to the quality of life in the U.S., there was definitely a gap,” James remembers. He was also struck by the abundance of space in the American suburbs, compared to the density of Chinese cities, something that still impacts his conceptualizations of urban architecture. “Having that comparative lens is very helpful as a designer,” says James. “The density and scale of China is at another magnitude. It opens your eye to what is possible at that extreme.”

Most of all, however, James recalls the kindness with which he has been welcomed, from his classmates in his American elementary school to his colleagues in the architectural profession. “We’re all able to practice, regardless of where we came from, but being on that common ground allows each of us to bring our own background into the mix,” James says. “Collectively, I think that’s a powerful thing.”