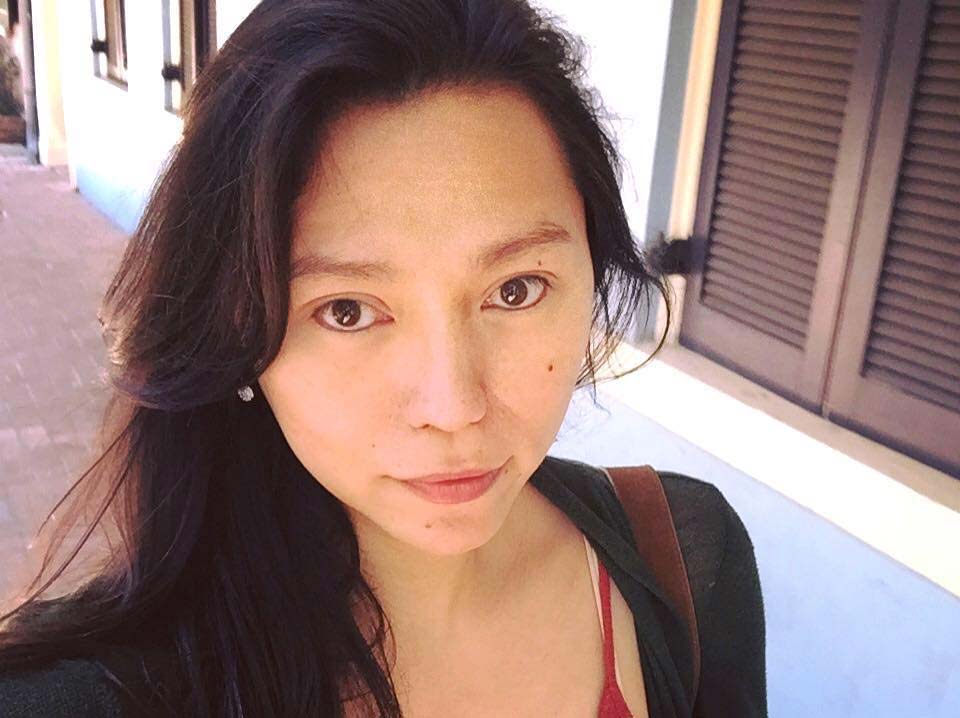 Isabel Sandoval is a New York–based Filipina filmmaker and member of the Brooklyn Filmmakers Collective. Isabel was selected to be part of the Vilcek Foundation’s New American Perspectives program for deft rendering of her characters’ experiences amid social change and political tension in their environments. The Vilcek Foundation is proud to present Isabel and her latest film, Lingua Franca (2019), as part of the New American Perspectives program at the Hawai’i International Film Festival.

Lingua Franca addresses the intersecting challenges that undocumented transgender immigrants face in pursuing residency, citizenship, and security in the United States. Olivia (Isabel Sandoval) is a transgender Filipina woman employed as a domestic caregiver for Olga, an elderly Russian woman with early-stage Alzheimer’s disease. Olivia’s pursuit of a Permanent Residence Card is complicated by her relationship with Olga’s grandson, Alex (Eamon Farron). As Olivia and Alex become involved with one another, we see the vulnerabilities that Olivia and other undocumented foreign-born women face. Olivia fears ICE raids and deportation orders, while also navigating what it means to be her authentic self in a culture where casual transphobia and toxic masculinity are the norm.

With Lingua Franca, Isabel expressed that she was “interested in telling a diversity of stories about the immigrant experience” and that “there is not one singular immigrant story.” Sandoval said that she uses filmmaking to “tell the stories of marginalized women and the intensely personal decisions they are required to make in the context of broad sociopolitical frameworks.” The protagonists of her films represent the diverse experiences of women, immigrants, working-class individuals, and people living at the margins of society.

Isabel has an MBA from New York University’s Stern School of Business and has held internships with Focus Features and The Weinstein Company. In 2009, she founded her production company, Audodidact Pictures, and the IndioBravo Film Foundation, which brought independent Filipino films to U.S. audiences. Isabel’s earlier work includes feature films Senorita (2011) and Apparition (2012). The latter was awarded Hawaii International Film Festival’s 2012 Network for the Promotion of Asian Cinema Award. The Museum of Modern Art included Apparition in its 2017 series celebrating the third golden age of filmmaking from the Philippines, A New Golden Age: Contemporary Philippine Cinema.

Isabel will participate in Q&A sessions about her work and Lingua Franca following the screenings of the film at HIFF. She will also participate in a panel discussion with all of the artists featured in the New American Perspectives program on Saturday, November 16. The panel will focus on the careers and the work of the five artists featured in New American Perspectives: Haifaa al-Mansour, Jenny Dorsey, HIKARI, Isabel Sandoval, and Emily Ting.