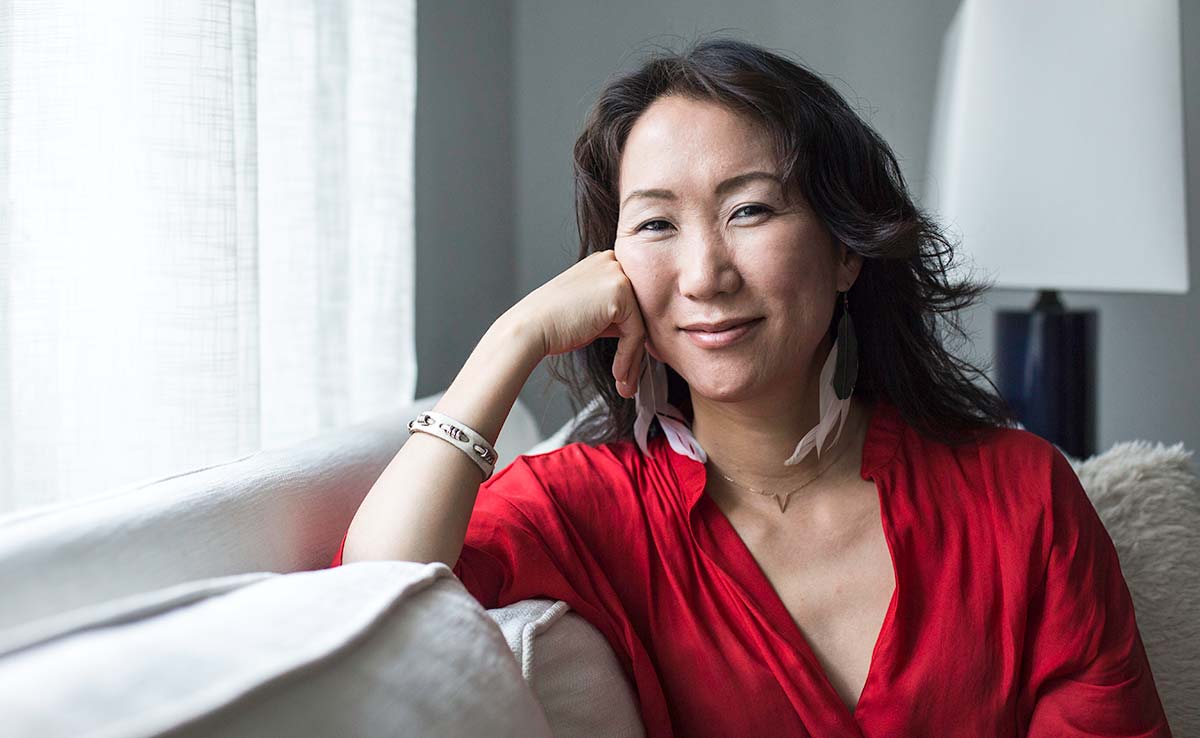 37 Seconds, the first feature film by Japanese-born filmmaker HIKARI, addresses the important and often overlooked issues of the rights and agency of people living with disabilities. The film is the first Japanese feature to present a woman living with a disability as its primary subject. 37 Seconds is a radical departure from other films about persons living with disabilities, given the candor, sensitivity, and humor with which it addresses the sexual agency and desire of its subjects.

The film focuses on the story of Yuma, a talented 23-year-old manga artist living with cerebral palsy. Yuma creates illustrations for her cousin Sayaka, a YouTube personality, who takes all of the credit for Yuma’s artwork and inspiration. With aspirations to have a career as a solo artist, Yuma submits artwork to a publisher specializing in adult stories but is told she must gain more “experience” to be successful. The film follows Yuma’s journey of self-discovery and exploration of sexuality, human connection, and her own physical and creative autonomy.

At the start of her process for writing 37 Seconds, HIKARI conducted interviews with many women living with disabilities. She says that it was important to her to create a film that supported people with disabilities: “As a director, I want to make this world a better place with my work. Whatever I want to put my hands on has to have a meaning.” Her interview subjects included Mei Kayama, who makes her acting debut as Yuma; it was in part Mei’s experiences of living with cerebral palsy that inspired HIKARI to write her protagonist as a woman living with the condition.

Filmmaker, director, and cinematographer HIKARI arrived in the United States at the age of 17, having moved from Japan by herself, knowing that she wanted to pursue a career in the arts. She finished high school in Utah, living with a host family before completing her bachelor’s in theater arts, dance performance, and fine arts at Southern Utah University. HIKARI practiced freelance photography after college as a means of supporting herself while pursuing permanent residency in the United States. Struck by cinematographic approaches to photography, her passion led to a master’s in film at the University of Southern California. HIKARI’s student film Tsuyako visited over 100 festivals worldwide (including the Hawai’i International Film Festival) and received 47 awards.

37 Seconds debuted at the Berlin International Film Festival this year, where it won the Audience Award and the International Confederation of Art Cinema’s Art Cinema Award. HIKARI and her film are featured as part of the Vilcek Foundation’s New American Perspectives program at the 39th Annual Hawai’i International Film Festival (HIFF). 37 Seconds is nominated for HIFF’s prestigious Kau Ka Hōkū Award, which is presented to filmmakers for excellence in their first and second feature films.