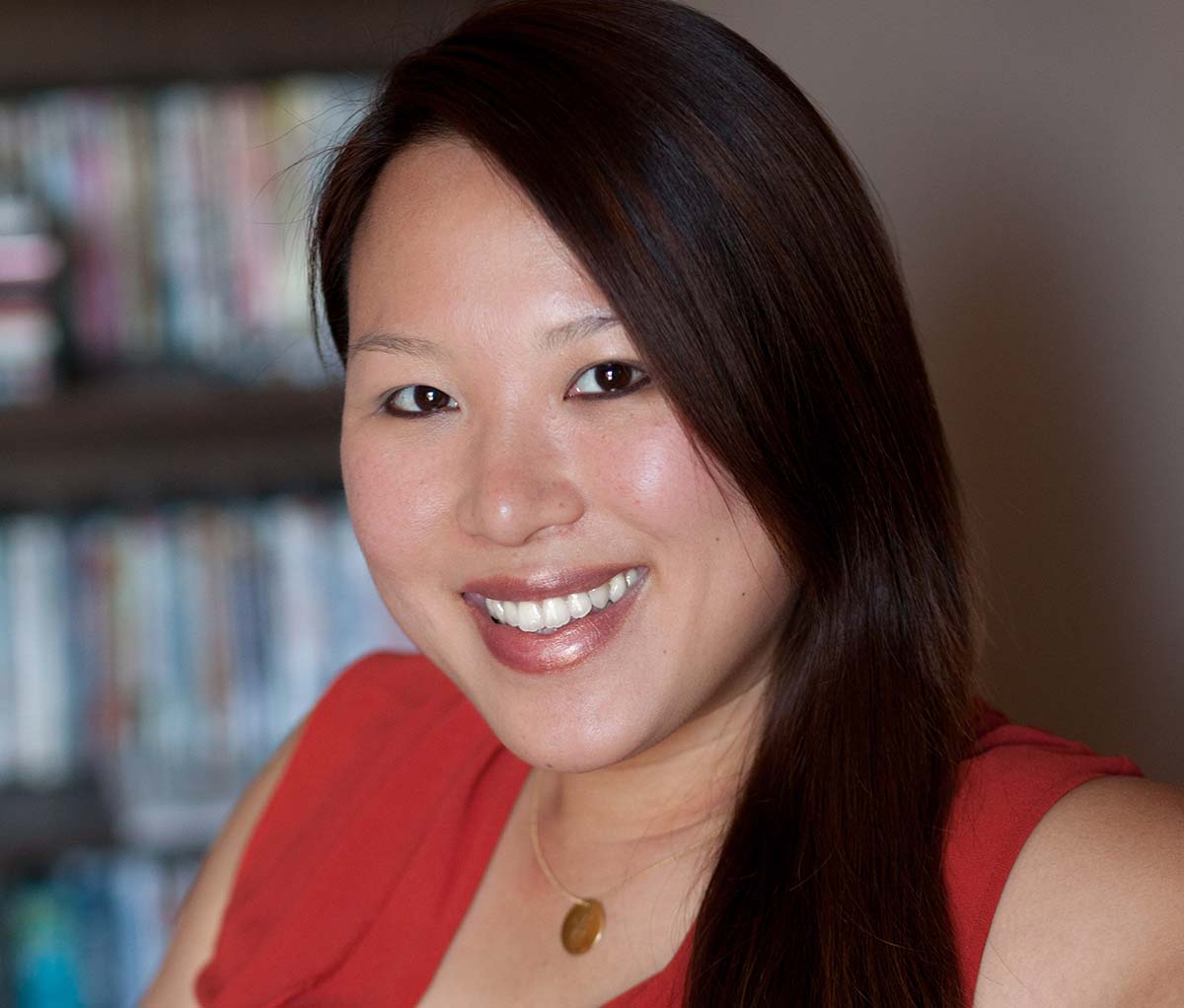 The phrase “go back to where you came from” conjures a deep negative emotional response. This type of language has been used to other immigrants as well as ethnic and religious minorities, and to express the xenophobic sentiment that a person does not belong, disregarding their individual experiences. With her latest film, Go Back to China, Taiwanese-born producer, director, and screenwriter Emily Ting seeks to subvert the language pattern in a coming-of-age story.

Emily studied film production and graduated from the film and television program at New York University’s Tisch School for the Arts. She worked with documentary distribution company Docurama before founding her own production company, Unbound Feet Productions, in 2001. Both Go Back to China and Emily’s 2015 film Already Tomorrow in Hong Kong address the experiences of Asian American expats and focus on the relationships people have with their environments, exploring the concepts of home, family, and belonging.

Emily describes Go Back to China as being “a fractured family portrait” inspired in part by familial pressures that drove her to move to Hong Kong for two years in 2007. Emily’s 2008 documentary Family, Inc, provides factual context for viewers watching Go Back to China: Her father’s business is a sprawling toy company, which, at the time of production of Family, Inc., she was expected to inherit. Emily says that while “real life is always messier than what you present on screen,” the challenges and emotional journeys that the characters in Go Back to China experience are inspired by those of her own family, noting that “everything has a bit of truth in it.”

The film’s title strikes a nerve for United States audiences at a time when the anti-immigrant rhetoric of the current administration is at the forefront of people’s minds. The film debuted to sold-out audiences in New York this summer in the week following a tweet from President Trump saying that “‘Progressive’ Democrat Congresswomen” should “go back” to the “places from which they came.” The responses to the film’s title have been surprising and varied — with U.S. audiences favoring the appropriation of the phrase, and Hong Kong and Chinese distributors expressing concern about how the title may be interpreted amid growing political tension.

Go Back to China plays out as a modern-day fairy tale about a young woman’s rites of passage. The filmmaker weaves together comedic storytelling and plot elements informed by her own experiences to render a charming feature that will resonate for its portrayal of the complicated relationships of a daughter to her father.