During a nationwide tour, a pit stop in New York 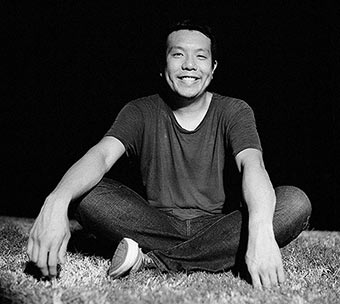 PIT STOP, a feature drama directed by Malaysian-born Yen Tan, will be making its New York premiere this Saturday as a selection of the 23rd annual NewFest, New York’s premier LGBT film festival.  Set in rural Texas, the film features two gay men who are approaching middle age and unsure of whether they will ever leave their small town, or find love within its confines.

For Mr. Tan, the connection between his immigrant background and his American characters wasn’t immediately obvious – even to him.  “The subject matter of gay men who live in small town America was initially fascinating to me because it felt like uncharted territory in cinema.  I went into it thinking that I didn’t have much in common with them.  However, during a Q&A at one festival screening, a good friend questioned whether I was connected to PIT STOP because of my upbringing in Malaysia, and this immediately clicked.  I didn’t live in small towns, but it was still an Islamic country where homosexuality is outlawed and frowned upon.  I grew up having to deny that part of myself, which is something that gays in small towns here experience in different degrees.  The dance of going back and forth between visibility and invisibility, depending on the occasion, is something I can relate to, and this was the genesis of the story and the characters in the film,” said Mr. Tan.  He will be present for a Q&A session after the screening. 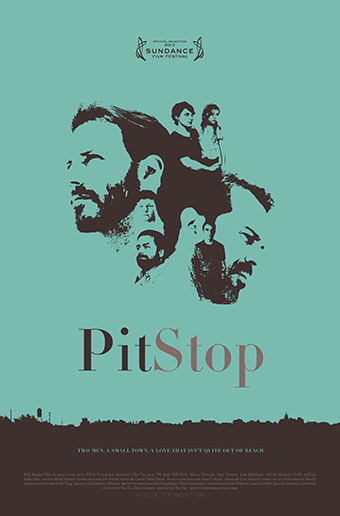 PIT STOP was made with support from the Vilcek Foundation, and it is the Foundation’s first credit as a producer.  Since it premiered in January 2013 at the Sundance Festival, PIT STOP has received a steady stream of accolades, including being named as one of the “Biggest Indie Breakthroughs of 2013” by Indiewire.  The U.S. And Canadian rights have been acquired by Wolfe Releasing, the largest exclusive distributor of LGBT films, and it will be released on VOC and DVD in 2014.