Does cancer follow the rules of math? This scientist certainly thinks so — and she’s onto something. 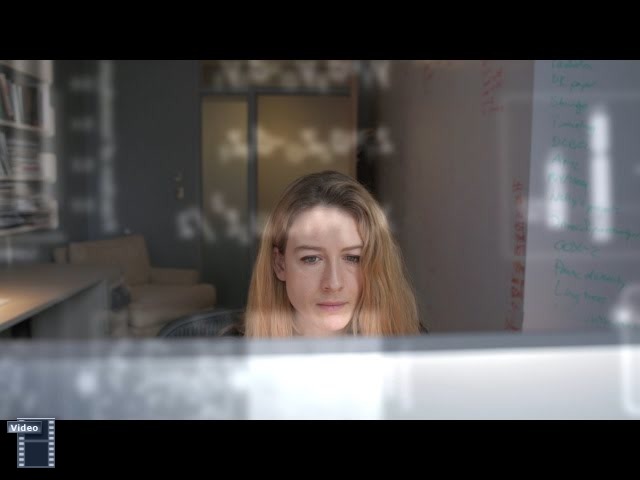 In 2005, at the age of 22, Franziska Michor finished her doctorate in evolutionary biology at Harvard University.

Michor was born in Vienna, Austria, the child of a nurse and a mathematician. Early on, she developed a passion for math that — luckily for humanity — has stuck with her into her adult life.

In a 2007 profile in Esquire magazine, she joked about her father’s policy that her and her sister either had to study math or marry a mathematician.

While you might think that science, medicine, and math just go together, Michor says that’s not the case.

If we’re going to make progress in the fight against cancer, it’s going to take math. And that’s why her passion for both is so important.

In Vienna, she studied both math and molecular biology, a somewhat unique academic path. With her options limited at home, she moved to the U.S. for her graduate studies.

Since graduating, Michor has become known for her unique, mathematic approach to treatment of one of life’s scariest situations: cancer.

Now a professor at the Dana-Farber Cancer Institute and Harvard School of Public Health, Michor incorporates quantitative methods and evolutionary biology in trying to understand what fuels cancer cells.