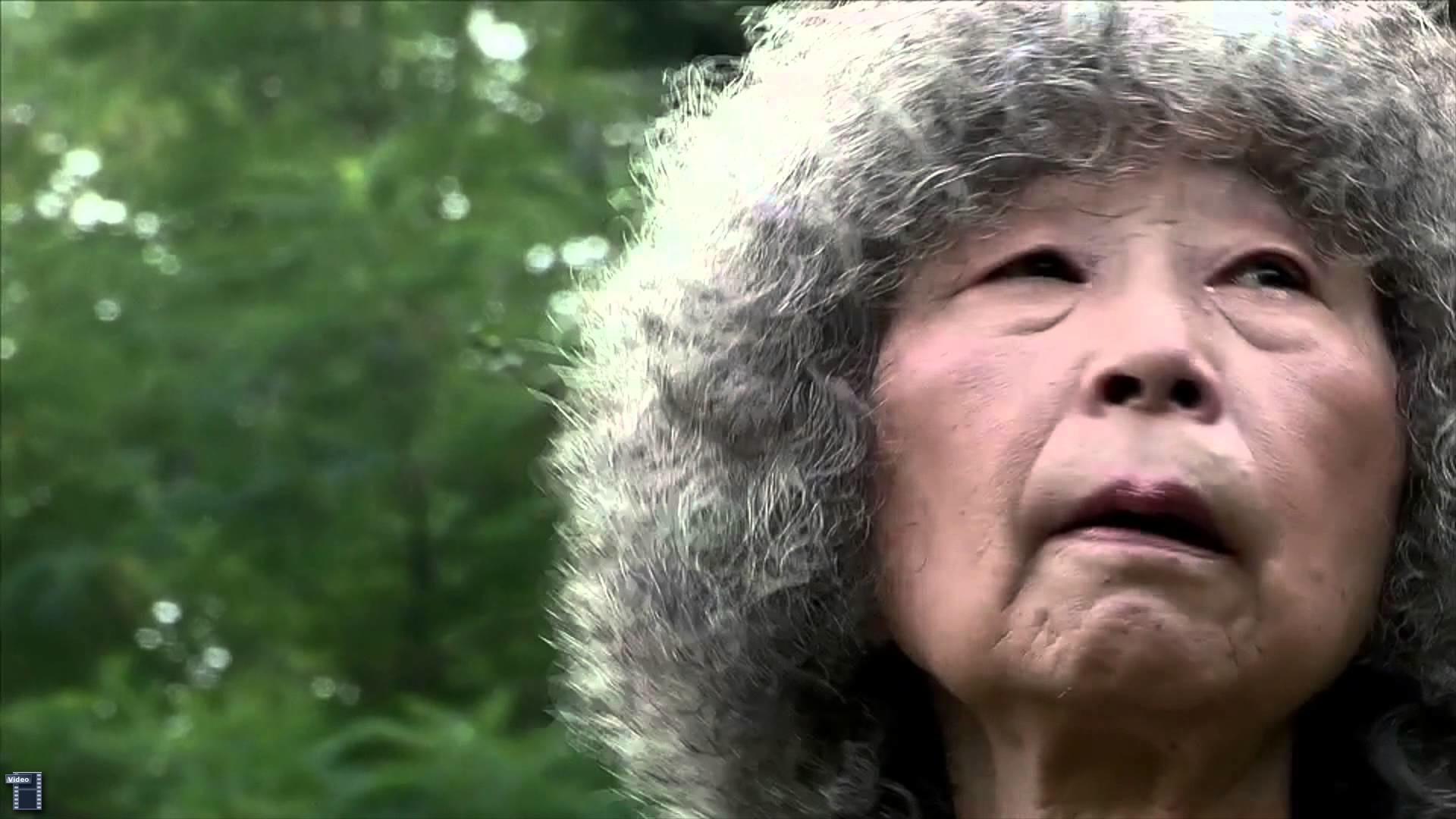 For Dai Sil Kim-Gibson, as it is for many immigrants, the definition of “home” was not a straightforward one. Was home to be found in the place of her birth, in the mountains of North Korea? Was it in South Korea, to which her family had immigrated in the 1940s seeking refuge from political unrest and violent upheaval? Or was it in the United States, where Dai Sil completed her Ph.D.in religion and became a professor?

For many years, it was none of those locations; in fact, for Dai Sil, home was not a location at all. She had finally found a home in her husband, Don Gibson, whom she describes as an “Iowan farm boy.” When Don passed away in 2009, however, Dai Sil found herself once again unmoored, and she set out to find a new home. Perhaps, she thought, home could be found in the place where she had been born. As a scholar, too, Dai Sil was intrigued and disheartened by way the political leaders and culture of North Korea were represented in the American media. “North Koreans were portrayed so badly,” she says, “as mere puppets who would obey, cry, smile, and do anything which their three monster leaders would tell them to do.”

She decided to film her return to North Korea, after having been away for over 70 years, and the result is the documentary People Are the Sky, Dai Sil’s eighth film. In her most personal film yet, Dai Sil, with official approval from the North Korean government, explores modern-day North Korea, talks to experts, children, and everyday citizens, and, occasionally, disobeys her official government handlers. “The guides did their jobs, and I did my job. The guides’ job was giving me orders, my job was defying their orders,” Dai Sil says. “And we got along just fine.” What she found was that, once again, home was not a location; it was something to be found in the ordinary people of North Korea. And in the process of finding that home, she also discovered a valuable lesson that she hopes will come across in her film: “I want people to become free thinkers who would shape their own minds, their own ideas,” she says. “Not [be] dependent on mass media representation, or even government representation, which is political…and not always objective.”

“Learn to extend your love and compassion to all human beings. What we call life is essentially full of suffering,” Dai Sil says. “So why make more obstacles?”