Benson Lee: A director does some Seoul Searching 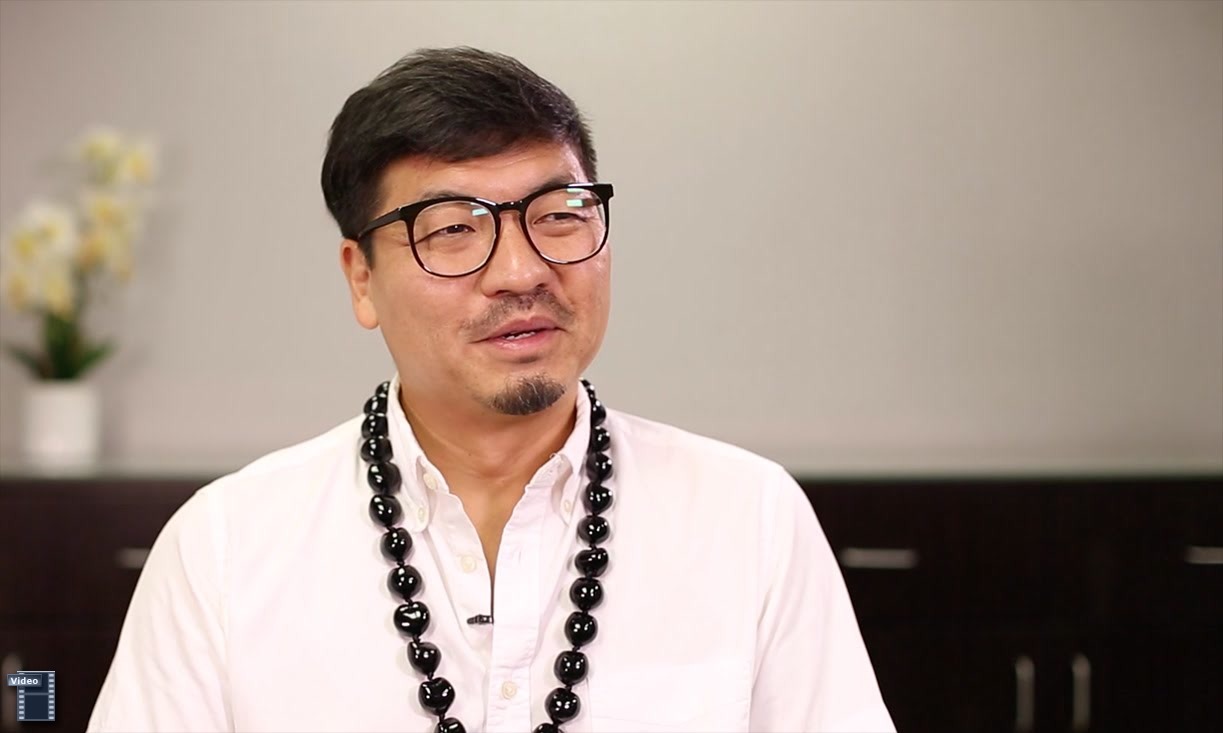 Like many immigrants, Benson Lee’s parents arrived in their new country with no jobs and few friends. They had decided to leave Seoul, where Benson’s father was a patternmaker for women’s clothing, for Toronto, where finding a job was difficult. “Because he couldn’t speak English, he wrote a letter and had his friend translate it,” Benson recalls. “The letter said, ‘I have a son coming, I am a master patternmaker, and if you let me work for you, I’d be so grateful and I’d even work for a month for free, just so you can see if it works out for your company.’”

Stories of his parents’ struggles had an impact on Benson and his understanding of where he was from; nevertheless, having been born in Canada, it was difficult for him to maintain a connection with his Korean heritage. His family moved from Toronto to Philadelphia when he was 9, and growing up, he was one of the “very few” Asians in his school.

His parents, concerned, decided to send him to a summer heritage camp in South Korea, where he met many young teens like himself from around the world. “They all had Korean faces, but they were like ambassadors from their own country and were very different culturally,” Benson says. “What bound us together was this lack of connection to Korea.” And thus the stage was set for Seoul Searching, Benson’s latest film, based on what he calls “the best summer of my life.” Featuring an Asian-American cast, the film takes place in a similar camp in the 1980s, and allows him to explore aspects of the Asian-American story that had not been told before in mainstream media. “I’ve seen several Asian-American characters on screen and on TV, but most of them are really disappointing because they always were developed through some notion of what Asian people are, by non-Asian people,” he says.

In fact, the film was a tribute to the John Hughes teen comedies that he loved growing up, such as The Breakfast Club and Pretty in Pink. Asian characters were rarely seen in such movies, though, and when they were featured, they were often stereotypes, or included comic relief. Luckily, Seoul Searching is just one of many recent examples that the tide is changing. “It’s part of this movement of all these great new series, like Fresh Off the Boat or Dr. Ken,” he says. “It’s more exciting to me because there are people in the driver’s seat who are Asian, who are concerned with the portrayal of Asian-American characters, and making them genuine and not just stereotypes.”