A Standing Ovation for the 2016 Vilcek Prizewinners 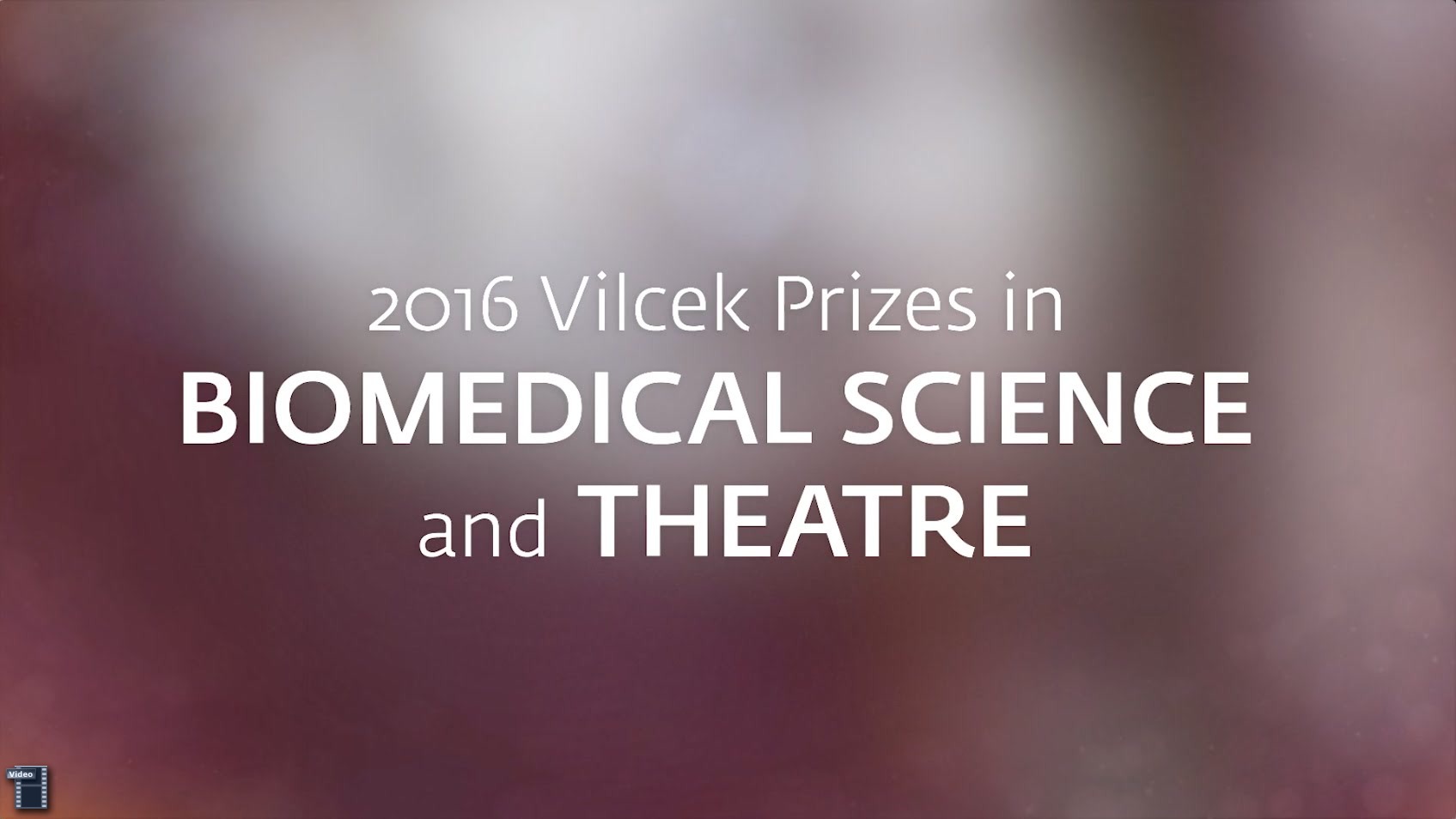 The Vilcek Prizes, presented annually to immigrants who have made outstanding contributions to their fields, are this year awarded in biomedical science and theatre. Onstage and off, immigrants make many important contributions to American society, and we applaud the eight foreign-born prizewinners whose groundbreaking work has shaped the way we think about ourselves and the world—from discovering crucial aspects of the mechanisms behind HIV pathogenesis to using theatre as a space to tell marginalized stories.

Check here each week for feature stories and videos about the prizewinners and their careers.  For now, though, we are pleased to introduce the winners of the 2016 Vilcek Prizes!

For a wealth of insights on HIV pathogenesis, the specificity of the human immune response, and the interplay of the immune system with the human microbiome.

Born in the former Czechoslovakia

For leadership that established Philadelphia’s Wilma Theater as an institution of national significance, and for a singular artistic vision and acclaimed direction of contemporary theatre.

For exposing systemic barriers to health care access in the United States, and for exploring innovative, equitable models for delivering medical care.

Assistant Professor of Microbiology, University of Washington School of Medicine

For demonstrating how conflicts between life-sustaining cellular machines involved in genome duplication and gene expression can accelerate evolution.

Born in the United Kingdom

For directing and producing new works in immersive stagings that have made New York’s Soho Rep into a leading destination for contemporary drama.

For daring interpretations of new plays and classics, and for the establishment of Azeotrope, a theatre company with a focus on marginalized populations.

For innovative lighting designs that transform space and time in productions at national theatres and experimental venues alike.