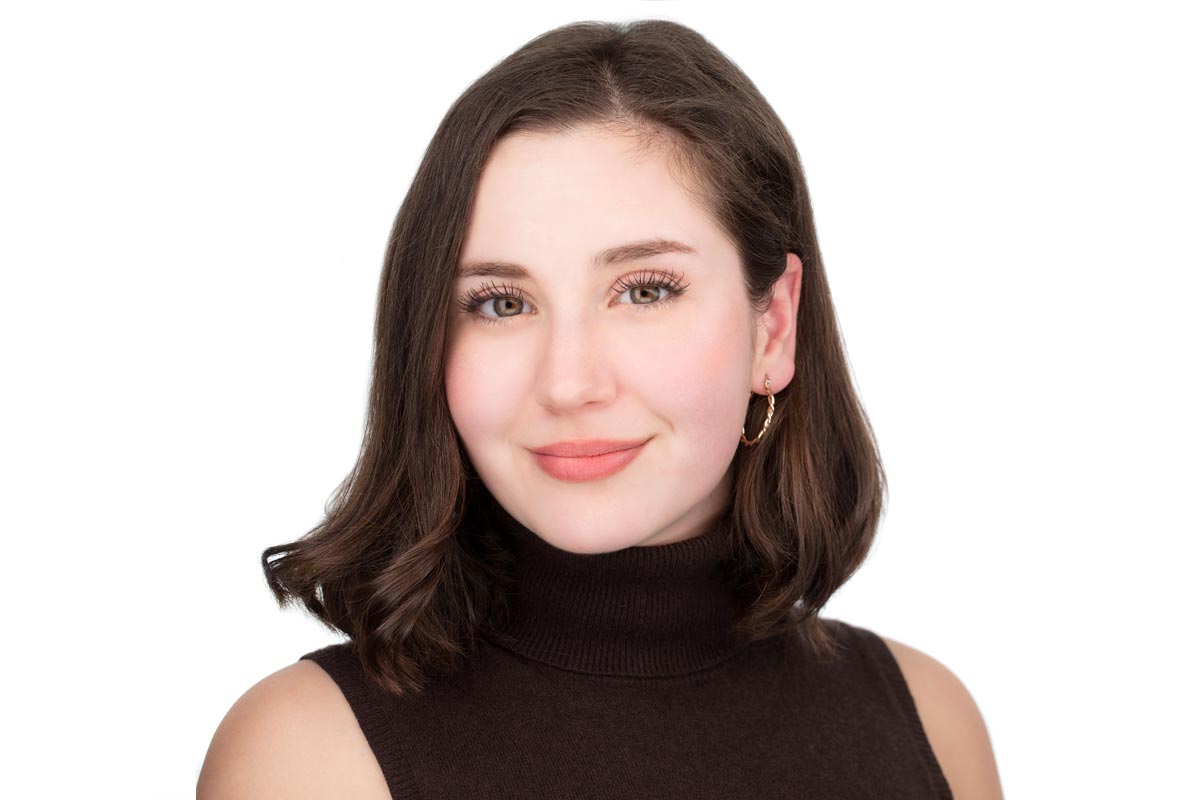 Sophia Tedesco is the administrator at the Vilcek Foundation. In this role, she manages all aspects of human resources and internal bookkeeping. Tedesco coordinates with senior staff on major decisions regarding internal and external policy for the organization and its operations. As administrator, Tedesco works with all departments to ensure best practices and compliance with state and local guidelines regarding labor, health, and safety.  She also provides vital support to the communications manager on projects regarding the foundation’s art collections and publications.

While completing studies in communications and journalism at the George Washington University, Tedesco held several positions with leading media institutions: She served as a collegiate representative for the New York Times, coordinating campus focus groups on preferred coverage topics and distribution methods; and as a public relations assistant for NPR’s Us & Them podcast. As director of media and public relations at SBU-TV, Tedesco oversaw a submissions campaign for the Stony Brook Film Festival that garnered over 500 student entries.

Tedesco is especially passionate about film, classical music, and the performing arts, and can often be found attending screenings and performances at one of New York’s many arts venues.