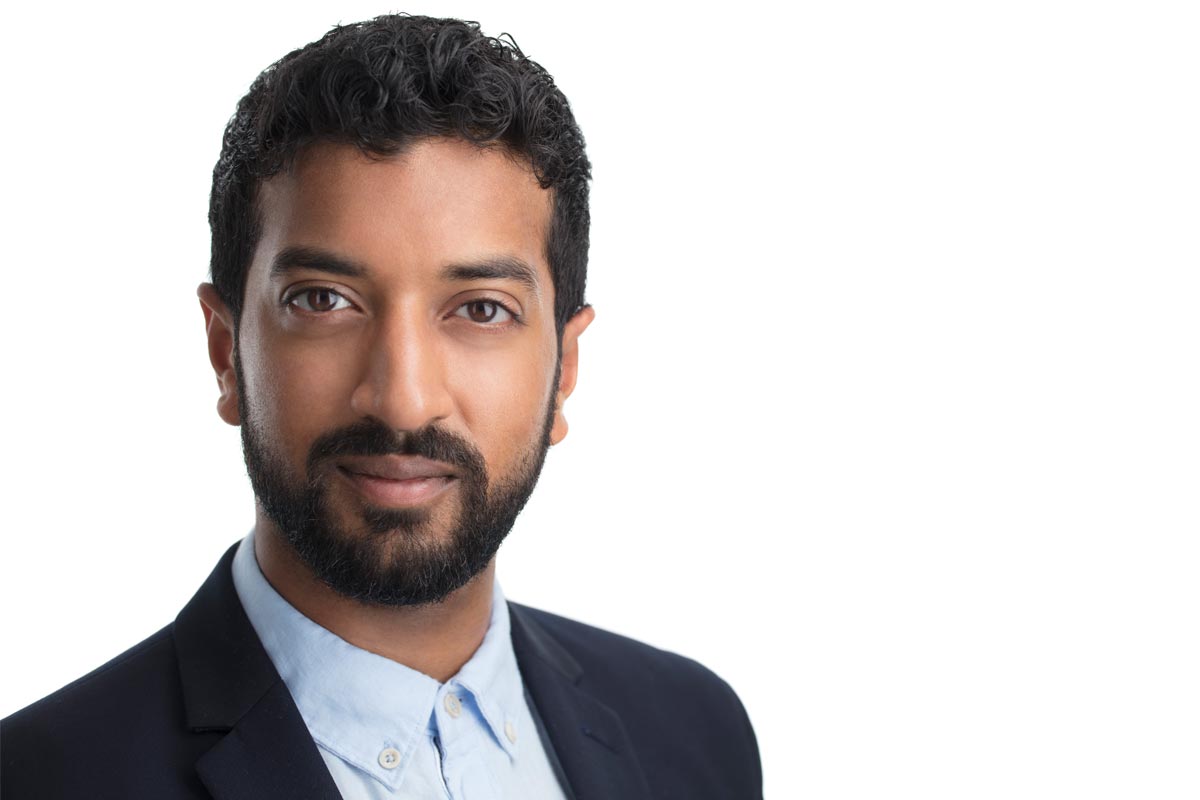 Mr. Witharana gained his initial grounding in arts management at New York University, where he earned a Bachelor of Arts degree in entertainment business, with a focus on film, television, and theatrical production. Complementing his studies, Mr. Witharana served as an assistant director and stage manager for a production of Václav Havel’s In Memorandum at the Blood, Love & Rhetoric Theatre of Prague, and as a production assistant for filmmaker David Maire, during the filming of his narrative feature In Session.

Later, he dove into the business end of arts production as a legal and executive assistant at Sloss Eckhouse LawCo, where he helped coordinate the complex legal logistics behind documentary filmmaking, working with Oscar-nominated films such as The Square and Cartel Land, as well as several Netflix original productions.

Originally from Phoenix, Mr. Witharana is the son of immigrants, and he appreciates the opportunity to work closely with foreign-born artists and scientists.