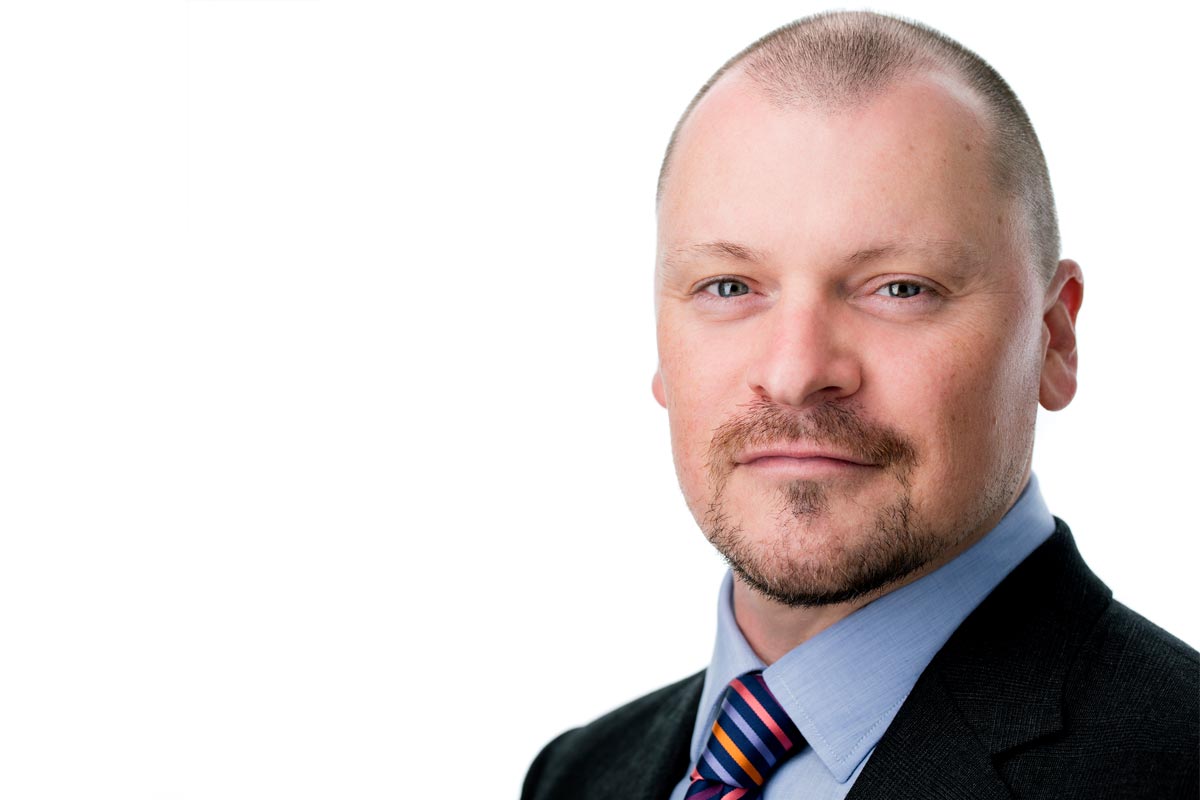 Mr. Kinsel was director of cultural affairs for Coty Inc. in New York from 1997 to 2003. As director, Mr. Kinsel managed cultural and educational programs for the corporation and its global subsidiaries from 1997 to 2003. His first project with Coty was to build and establish institutional art collections for the organization’s corporate offices in New York, Paris, London, and Moscow. He oversaw multiple important cultural initiatives led by Coty, including: the creation of an annual design award; the development of a scholarship fund to support students at Parsons School of Design in New York; and the development of an institutional partnership with the National Air and Space Administration (NASA) whereby Coty created specialized personal care products to support the health of scientists aboard the International Space Station.

In addition to his work with Coty, Mr. Kinsel provided marketing and management counsel to such organizations as the Greentree Foundation (Mrs. John Hay Whitney Estate) and the Puerta Vallarta Arts Festival in Mexico.  Mr. Kinsel has also advised the New York State attorney general’s office on legal and ethical issues related to the treatment and repatriation of confiscated art objects.

Mr. Kinsel began his career at the Metropolitan Museum of Art in New York in 1989. As cataloguer in charge of acquisitions at the museum, he was responsible for the accessioning of all objects acquired by the museum (more than 4,000 objects per year).

During his tenure at the Metropolitan Museum of Art, Mr. Kinsel earned an M.A. in the History of the Decorative Arts, Design, and Culture from the Bard Graduate Center in New York.  He completed undergraduate studies at Sinclair College in Dayton, Ohio, and at The Ohio State University in Columbus.  Mr. Kinsel completed non-degree coursework in museum studies at the L’Ecole du Louvre in Paris, and executive education in strategic nonprofit management at Harvard Business School.

Mr. Kinsel has conceived of multiple traveling exhibitions and related publications featuring works from the Vilcek Collection, including Marsden Hartley: Adventurer in the Arts, Ralston Crawford: Torn Signs, Ralston Crawford: Air + Space + War, and Masterpieces of American Modernism from the Vilcek Collection. Mr. Kinsel has also written curatorial essays and introductions to catalogues for exhibitions with Pen + Brush, including Domesticity Revisited. In 2019, he co-edited A Place at the Table: New American Recipes from the Nation’s Top Foreign-Born Chefs, for which he received a 2020 Gourmand World Cookbook Award.

In 2013, Mr. Kinsel was selected by the Museum of Arts and Design as the recipient of the MAD Visionaries! Award for outstanding leadership and creativity in the arts. He was a juror for the Hawai’i International Film Festival’s Golden Orchid Awards in 2008, and has served as a visual arts curator for Pen + Brush since 2015. He is a founding member of the Friends of Arms and Armor group at the Metropolitan Museum of Art. In 2016, he was honored by the Theatre Communications Group at their annual gala, for his work in promoting diversity, inclusiveness, and equity in American theatre. In 2021, he is being honored by Soho Rep at their annual gala for his stewardship and commitment to supporting the work of immigrant artists and theater-makers. Mr. Kinsel Executive Produced the 2020 Vilcek Foundation Prizes video series, which was an Honoree in the category of Diversity & Inclusion at the 25th Annual Webby Awards.

In 2019, Mr. Kinsel was appointed to the Board of Trustees of the Institute of Fine Arts. He has served on the board of directors of Sheeba Records, based in Toronto, and the International Perfume Bottle Association. As a specialist in the decorative arts, he is a member of the International Association of Professional Art Advisors (IAPAA).