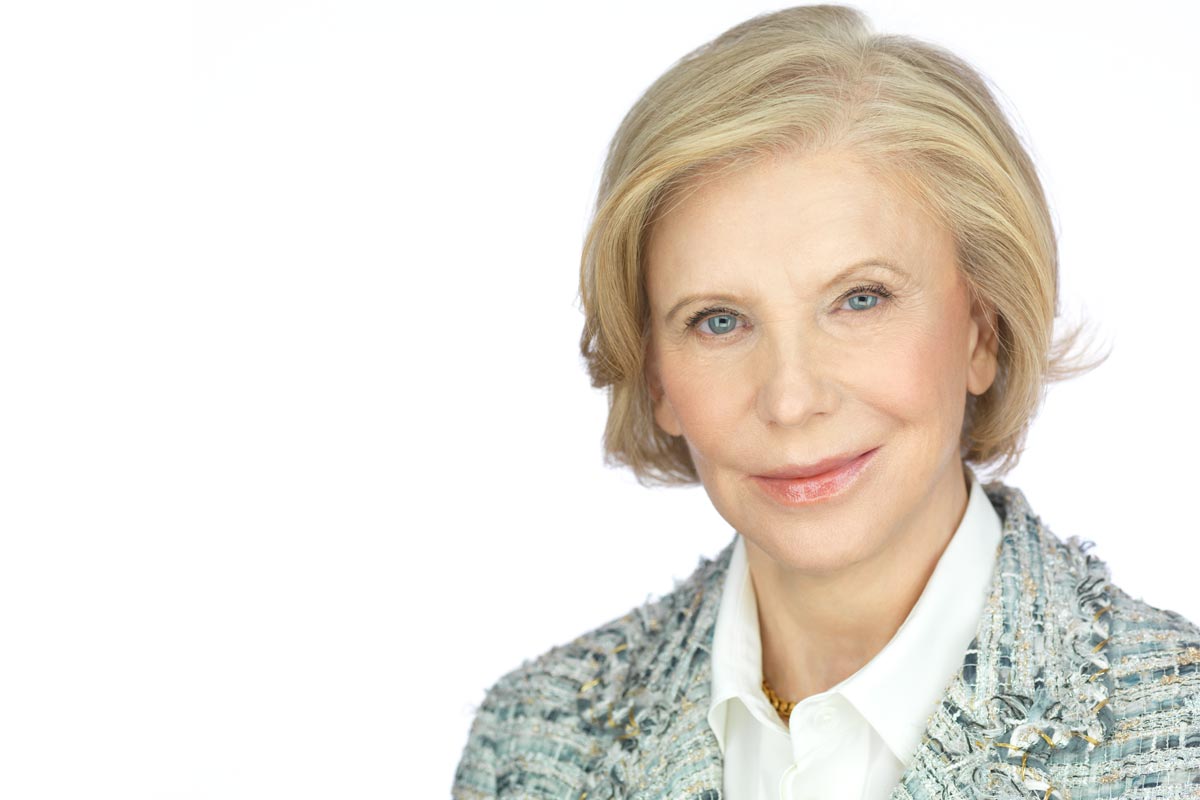 Born in Bratislava, Slovakia (then Czechoslovakia), Ms. Vilcek earned advanced degrees in art history from the Comenius University in Bratislava and Charles University in Prague.  Upon graduation, she began her professional career in a curatorial position at the Department of Prints and Drawings of the Slovak National Gallery in Bratislava.

In 1965, Ms. Vilcek, with her husband, Jan Vilcek, immigrated to the United States.  Upon arriving in New York, Ms. Vilcek accepted a position at the Metropolitan Museum of Art, beginning what would be a 32-year tenure at the organization.  As the Metropolitan Museum’s associate curator in charge of the Accessions and Catalogue Department, Ms. Vilcek dedicated the majority of her time with the museum to collections management and was responsible for processing and cataloguing the museum’s new acquisitions. Additionally, she authored the museum’s procedural manuals on accessioning and cataloguing, and advised scores of curators, administrators, and students on collections management.

Ms. Vilcek served as a consultant to nonprofit organizations including the Commission for Art Recovery of the World Jewish Congress, the Jewish Museum in New York City, and the Jordan National Gallery in Amman.  She is the Chair of the NYU Institute of Fine Arts Board of Trustees, and a board member of the New York Youth Symphony and the Foundation for a Civil Society. Additionally, Ms. Vilcek serves as an honorary trustee of the Metropolitan Museum of Art.

In 2005, Ms. Vilcek joined her husband, a biomedical scientist, in giving the New York University School of Medicine one of the largest gifts in its history.  In recognition of their generosity, the school has named several programs, chairs, and facilities in their honor.  In 2005, the Crohn’s and Colitis Foundation of America recognized Dr. and Ms. Vilcek as Humanitarians of the Year, and in 2011 they received the Outstanding New Yorker award given by the Center for an Urban Future in New York City.  In 2012, Ms. Vilcek accepted, on behalf of the Vilcek Foundation, the Steven K. Fischel Distinguished Public Service Award from the American Immigration Council in Washington, DC.

Ms. Vilcek cofounded the Vilcek Foundation with her husband in 2000.  The organization’s dual focus on biomedical research and the arts is derived from the couple’s respective careers and interests.  Since the foundation’s inception, Ms. Vilcek has played an integral role in the conceptualization and administration of its programs  She has also utilized her extensive knowledge of art history and collections management in the development of the Jan T. and Marica Vilcek Collection, a promised gift to the Vilcek Foundation, which includes an unparalleled group of American Modernist works, as well as a significant assemblage of Pre-Columbian art and Native American pottery.