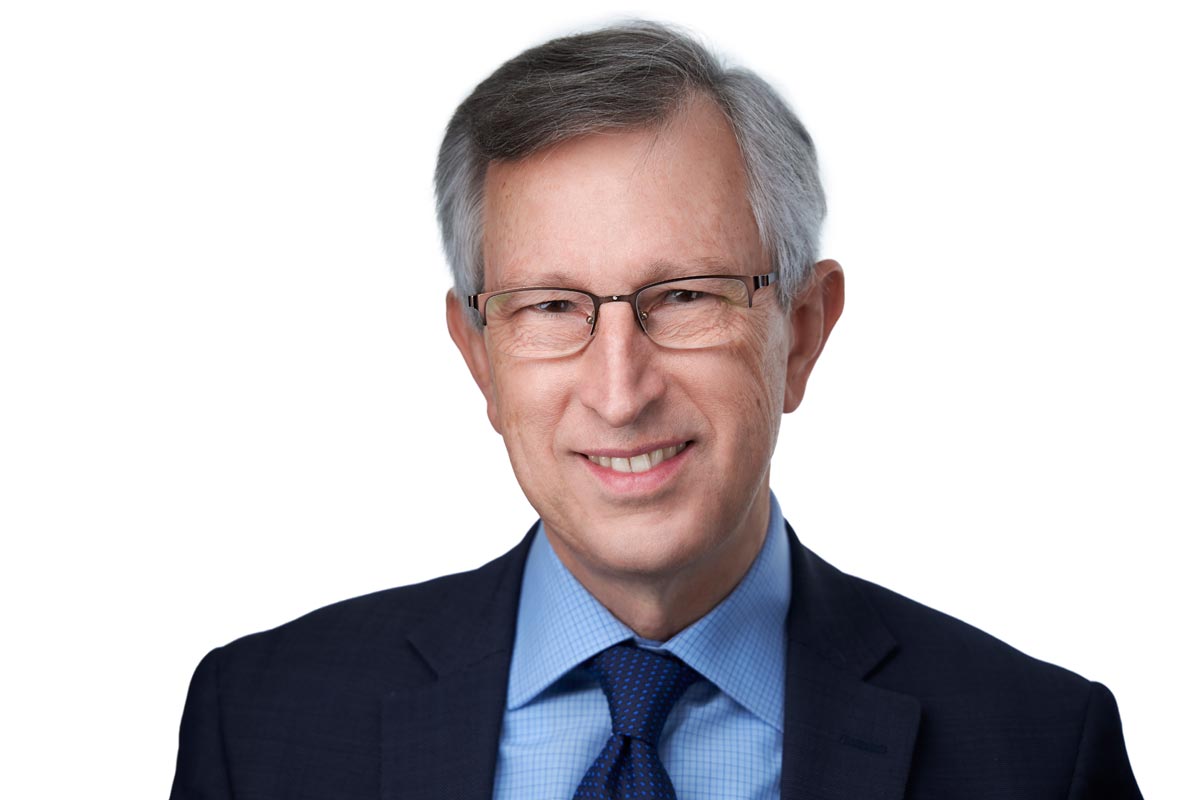 Dr. Joan Massagué, Director of the Sloan Kettering Institute, has long been interested in how growth factors, signaling pathways, and gene expression programs control normal cell behavior and cancer cell metastasis. Dr. Massagué received his BS in Pharmacy and his PhD in Biochemistry from the University of Barcelona. He moved to the United States in 1979 in order to pursue postdoctoral studies at Brown University. In the 1980s, as faculty member at the University of Massachusetts Medical School, Dr. Massagué took up the study of a group of hormones, termed “transforming growth factor-beta” (TGFß), and began to document their many effects on cells and tissues. Among his pioneering discoveries in this field is the identification of TGFß receptors and elucidation of their structure and functions. His work showed that activation of the TGFß receptors leads to the inhibition of cell division. These processes are now known to play a crucial role in embryonic development and their disruption leads to congenital disorders and cancer. More recently, Dr. Massagué’s work on TGFß has focused on its role in metastasis, the devastating capability of cancer cells to migrate from the primary tumor and generate new tumors elsewhere in the body. He has identified several genes and functions that are responsible for mediating tumor metastasis. His work has brought into focus specific functions and specific genes responsible for the capacity of breast cancer cells to metastasize into the bones and lungs. These studies are opening new avenues for the investigation and treatment of metastatic cancers. For his work Dr. Massagué has been awarded the Prince of Asturias Prize, the G.H.A. Clowes Memorial Award, the Frontiers of Knowledge Award in Biomedicine presented by the BBVA Foundation, the Vilcek Prize in Biomedical Science, the Catalonia International Prize, and the Pezcoller International Award.

In addition to serving as Director of the Sloan Kettering Institute, Dr. Joan Massagué is chair of the External Advisory Board for the Barcelona Institute for Research in Biomedicine. He is an elected member of the National Academy of Sciences, the American Academy of Arts and Sciences, the National Academy of Medicine, the Spanish Royal Academies of Medicine and Pharmacy, and the European Molecular Biology Organization.