Zoë Bell: If He Was a She 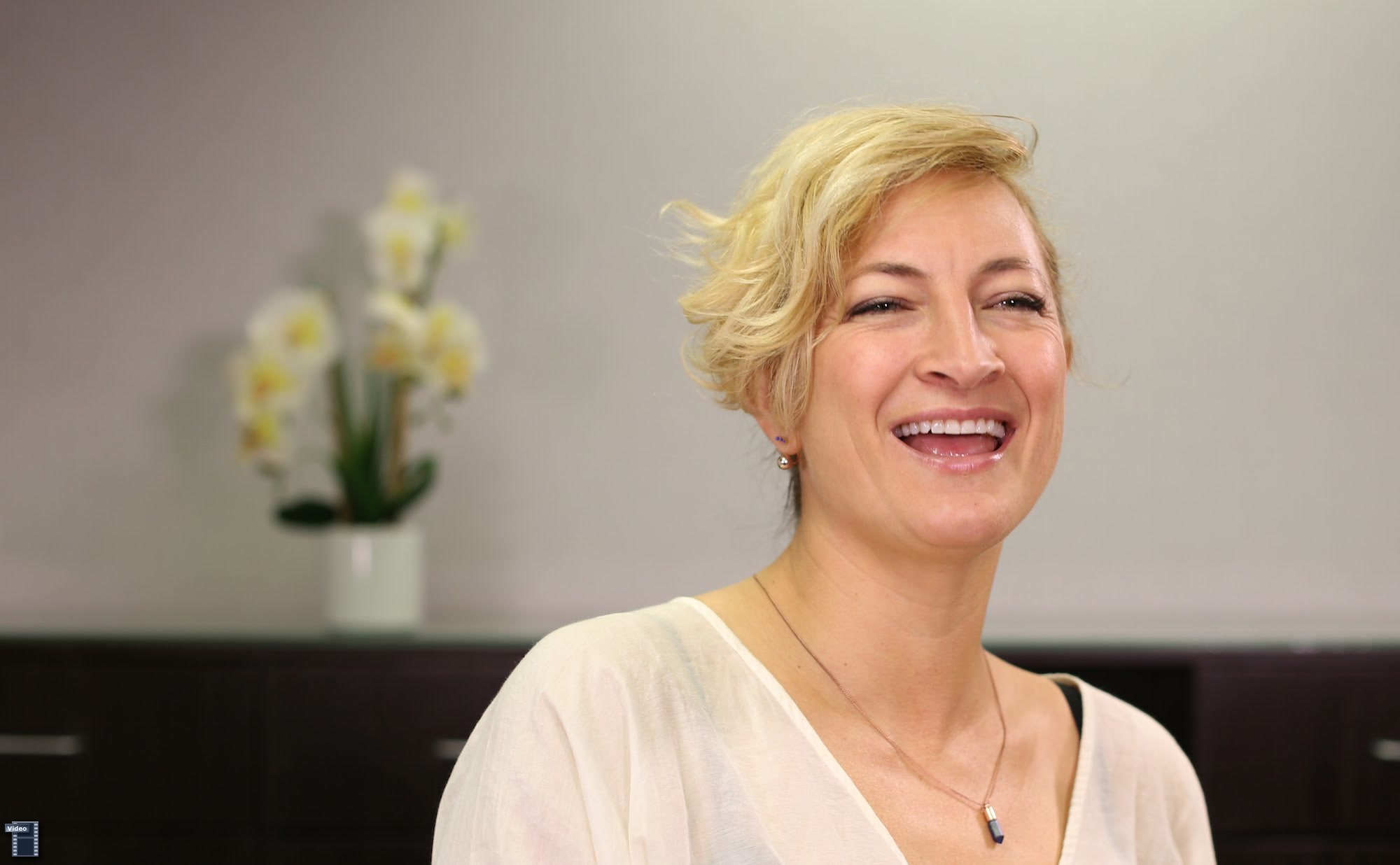 Zoë Bell has been on-screen countless times, although you might not have known it was her. The New Zealand-born actress and producer started her career as a stunt double for Lucy Lawless in Xena: Warrior Princess, where her training in gymnastics and martial arts allowed her to perform the kicks, flips, and other moves that helped turn the television show into a popular hit.

She first got into the industry through her parents: Her father, an emergency room doctor, treated a stunt actor for a concussion one day. Knowing his daughter was keen to work in stunts, he asked for a phone number. “My parents have always been incredibly supportive. They were both British…so there was a way to do life and there was a structure and you stuck to it,” she says. They did not want their children to be limited by this rigid structure, though, and they encouraged Zoë and her brother to pursue their passions. By the time she retired as a stuntwoman a few years ago, Zoë had worked in over 20 films, including Kill Bill, Catwoman, and Inglourious Basterds. Now she is taking on new challenges as an actress and producer, most recently working on the film Camino, an action-thriller set in the jungles of Colombia; she will also be appearing in Quentin Tarantino’s The Hateful Eight, to be released in late 2015.

After having jumped off buildings and being strapped the top of moving cars, is there anything Zoë is afraid of anymore? The switch to acting, she says, terrified her at first, more so than any stunt she had ever performed. Her first major role as an actress was written expressly for her, as the lead in Quentin Taratino’s Deathproof, and the director had to entice her into accepting the role with the promise of a long car-chase sequence. In addition to acting and producing, Zoë aims to expand her repertoire even more. “I have goals to direct,” she says. “It’s daunting, which is why I think it’s taken me a minute to say it out loud.” And despite being known mostly for thrilling action movies like Raze, Zoë would like to try comedy as well. “It’s always been a personal joy of mine to make people laugh,” she says. “It’s like an elixir for me.”

No matter the position, though, Zoë is committed to helping create more opportunities for women in Hollywood. “In the last couple of years, I’ve met a lot of incredible women, particularly directors and producers,” she says. “[They’re] fully qualified and have made amazing work, and then they’re still struggling to find work, because the natural instinct is for a man to feel more comfortable going to a man [with offers]. And often they haven’t considered whether it could be a woman or not.”

“If I read a script and there is an amazing character who is a dude,” she says, “my little go-to catchphrase has become ‘What if he was a she?’ Because why not just consider it?”